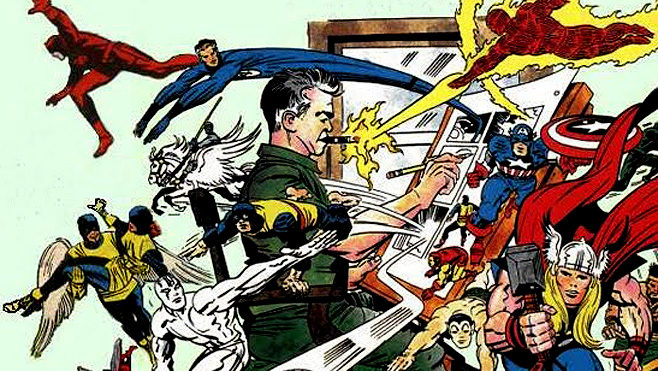 Who the hell is Jack Kirby? If you’re asking that question sincerely, I will most assuredly give you the stink eye. However, if you really, REALLY have no idea, I suppose I can fill you in on the master/legend that is Jack Kirby. Not out of kindness, but just so you never — EVER — ask me that again. Anyway, who’s the man behind the art, the legend, and the cosmic, comet-painted curtain? Put up a knee, and I’ll spin you a tale — THE tale.

Jack Kirby was born Jacob Kurtzberg on August 28th, 1917. Growing up in New York, Jacob taught himself how to draw by tracing comic books and editorial illustrations. Entering the still-budding comic industry in the 1930s, Jacob began drawing comics under various pseudonyms, including Jack Curtis, before deciding on Jack Kirby.

In 1940, he teamed with writer/editor Joe Simon and created Captain America for Timely Comics, the progenitor of a little publisher you might have heard of: Marvel Comics. 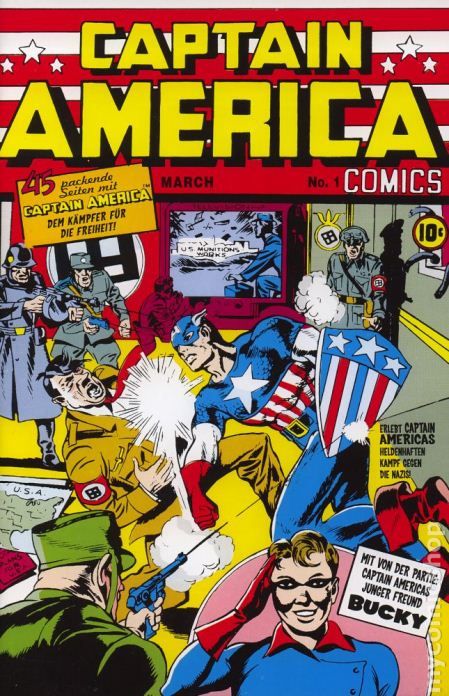 Throughout the 40s, Jack teamed with Simon on numerous occasions, creating more comics and characters for Timely, and for National Publications, which later became DC Comics.

In the 1950s, Kirby found himself at Atlas Comics, the latest iteration of Timely, which finally became Marvel Comics. It was there, in the 1960s, when Kirby and writer/editor Stan Lee co-created some of Marvel’s greatest, most enduring characters, including (but certainly not limited to) the X-Men, the Fantastic Four (which included the Silver Surfer, Galactus, the Inhumans, Doctor Doom, Black Panther, and whoever had the misfortune of crossing Mr. Fantastic), the Hulk, and Iron Man (designed with Don Heck). 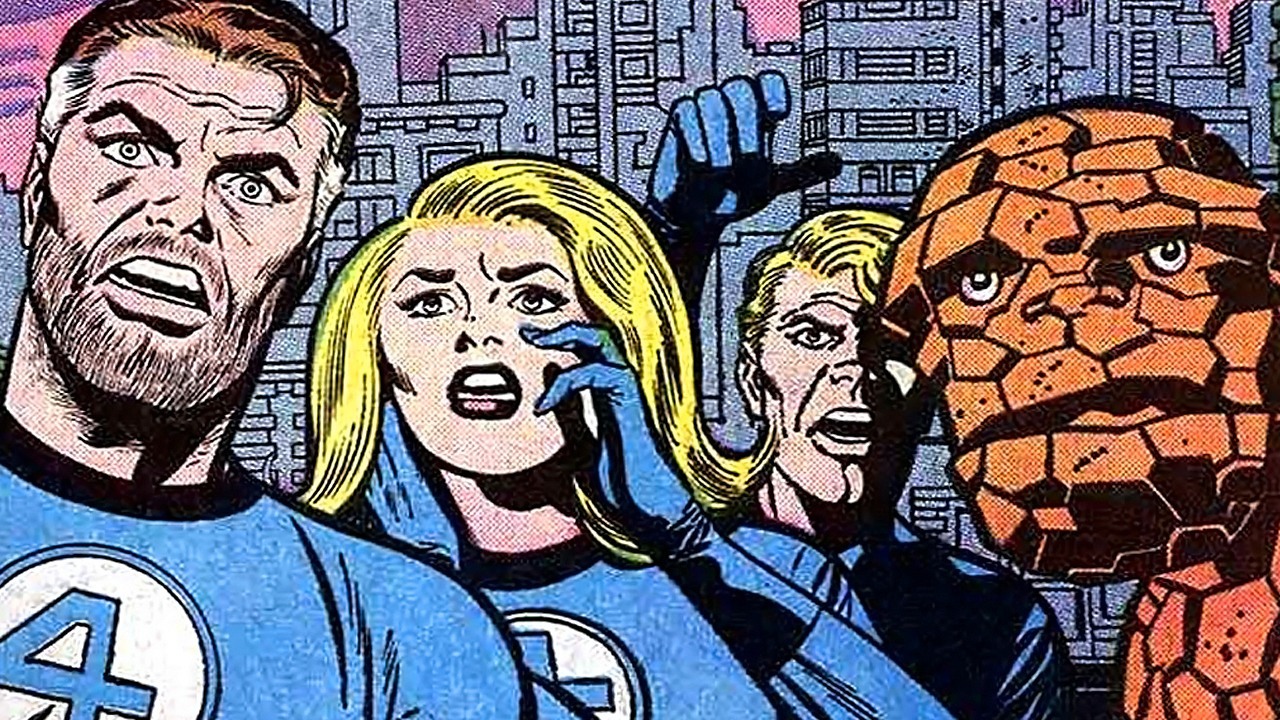 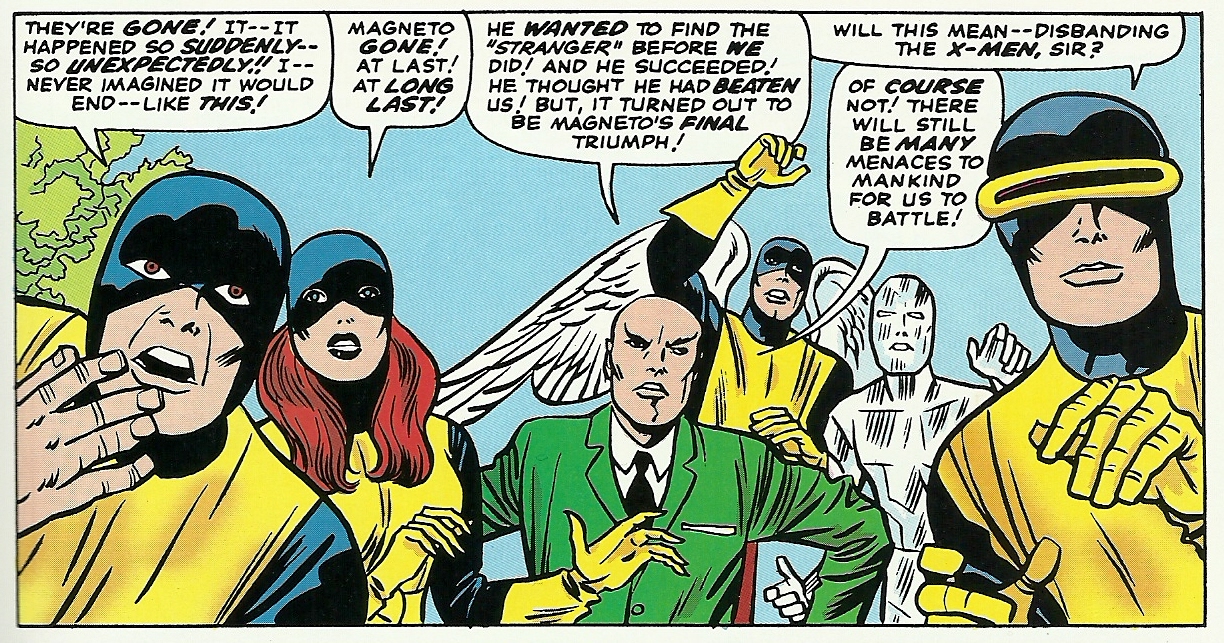 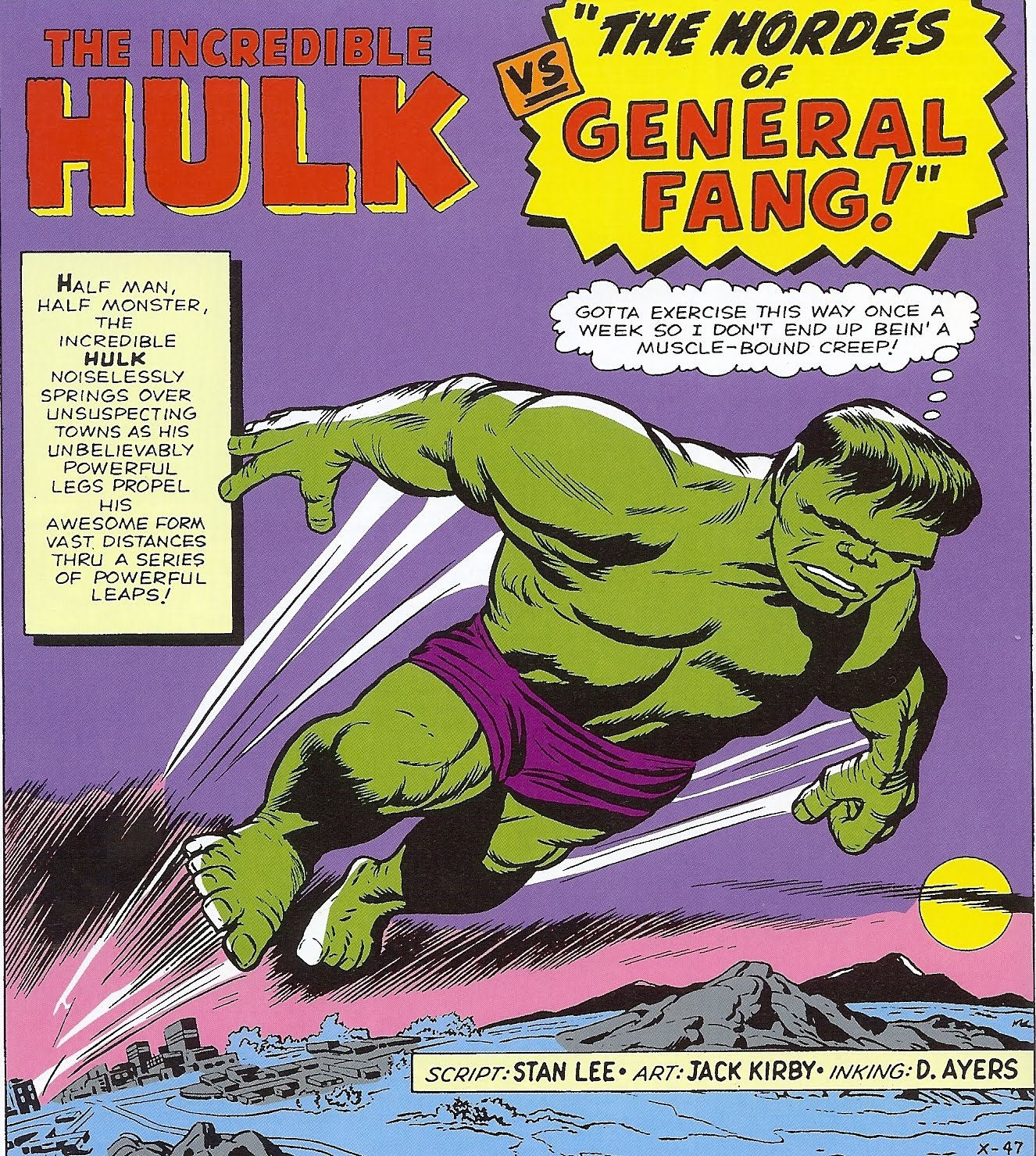 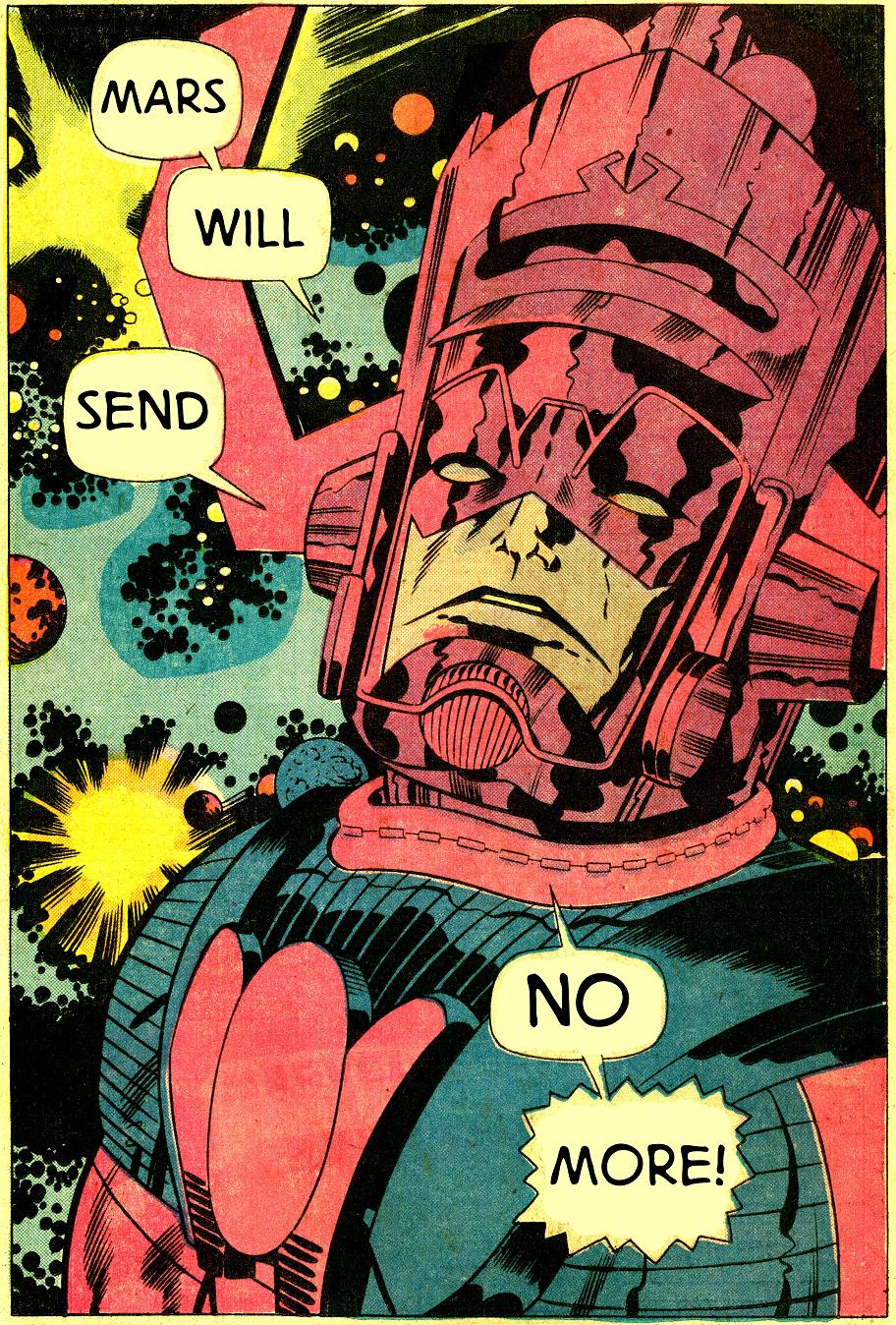 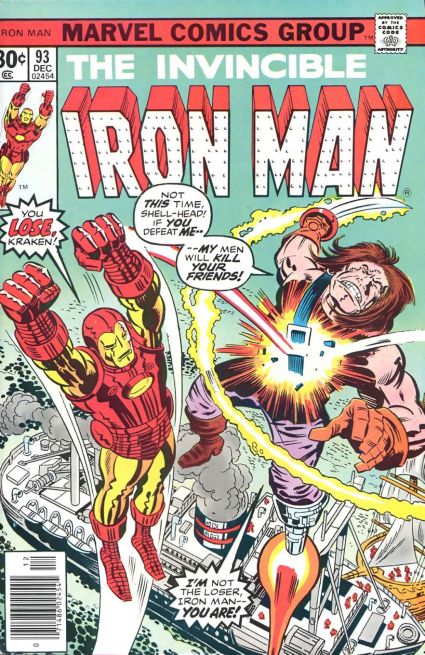 Although the titles succeeded critically and financially, Jack left Marvel in 1970 citing unfair treatment, and headed to their direct competition, DC comics.

During his tenure at DC, Kirby created the renowned Fourth World Saga which introduced readers to powerful beings — The New Gods — who resided on wondrous, warring worlds. The malevolent Anti-Life seeker Darkseid ruled the hellish planet Apokolips, and waged an endless cycle of war against the inhabitants of New Genesis, a highly evolved paradise ruled by the mostly manganimous Highfather.

After returning to Marvel for a brief stint in the mid-to-late 70s, Kirby went on to independent comics, and became involved in various animation projects.

In his later years, Kirby began receiving recognition for his work and, in 1987, he was one of the three inaugural inductees of the Will Eisner Comic Book Hall of Fame.

Honestly, the medium is the medium because of Jack Kirby. His characters leapt from the page, and their crackling energy shocked readers into unanticipated excitement. His creations were passionate and alive, and his constructs were otherworldly, psychedelic marvels of engineering. The man drew his mind, and it was vast, and it was colorful, and it was our escape.