Home COMICS Characters Who Need Their Own Superhero Movies

Hollywood is currently filled to the brim with capes and cowls, so it certainly begs the question, “Is there any other comic book character left who DOESN’T have a live action counterpart yet?” Despite the seemingly saturated market, there’s still a lot of untapped potential to be derived from our dear comic books. These are just some of the few crime-fighters who deserve their own superhero movies too! 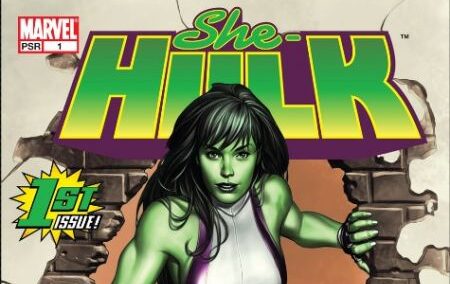 Jennifer Walters is Bruce Banner’s cousin, but if you think that rampaging around as a mean, green, killing machine runs in the family, you’re gravely mistaken. Unlike the whole Dr. Jekyll and Mr. Hyde thing that Banner’s got going on, Jennifer is actually in control of her actions, and, as such, she can use her full wit to her advantage as a defense lawyer. That in itself already fills in the diversity gap that movies are hungry for these days—plus, she’s actually Carol Danvers’ friend—so a cameo in the Captain Marvel film, maybe? 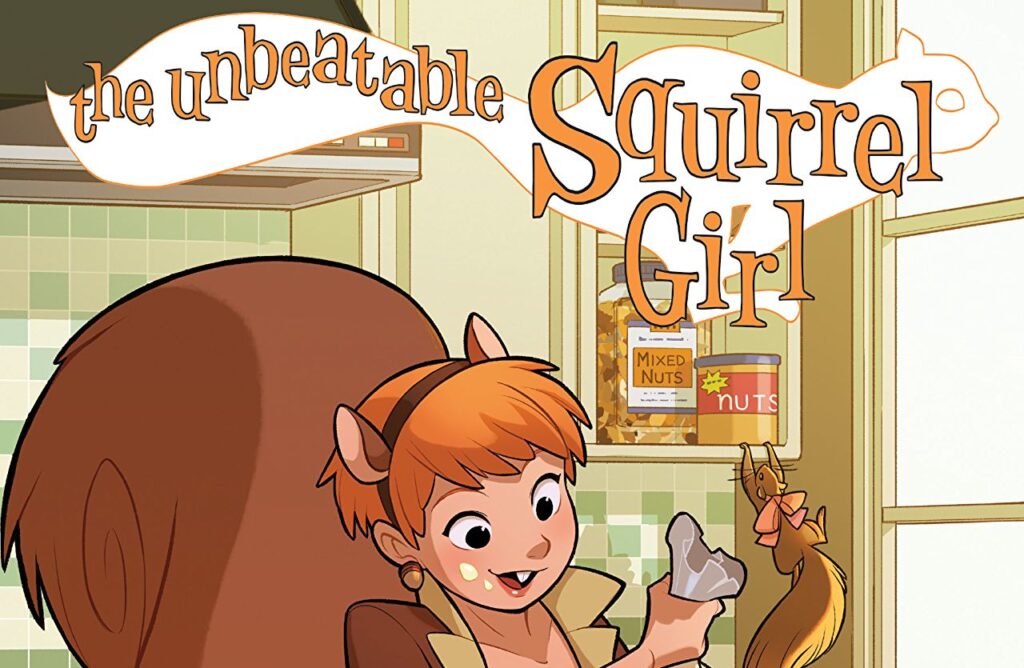 Speaking of totally awesome female leads in superhero movies, Squirrel Girl not only brings a refreshing light-heartedness to any screen—both big and small—but she also does so with so much awesomeness and kick-assery. Doreen Green is part squirrel, part girl, can talk to squirrels (of course), and was once even able to save the world from the mighty planet eater Galactus himself. There’s nothing more entertaining than a true underdog story, and the Unbeatable Squirrel Girl is the perfect pick for that.

Despite the really goofy hairdo and the ominously billowing cape, Mister Sinister is still one of the coolest super-villains in the X-Men universe. Now that the Fox and Disney deal is in the bag, isn’t it finally time for the X-Men to take back the stage? There are still plenty of really good storylines that can be explored here, and Mister Sinister is definitely a shoo-in, with his link to Apocalypse and his super-evil cunning. That Essex thingy from the post-credits scene of X-Men: Apocalypse is definitely intriguing, so here’s hoping the studio will expound more on that “sinister” mystery (wink wink). 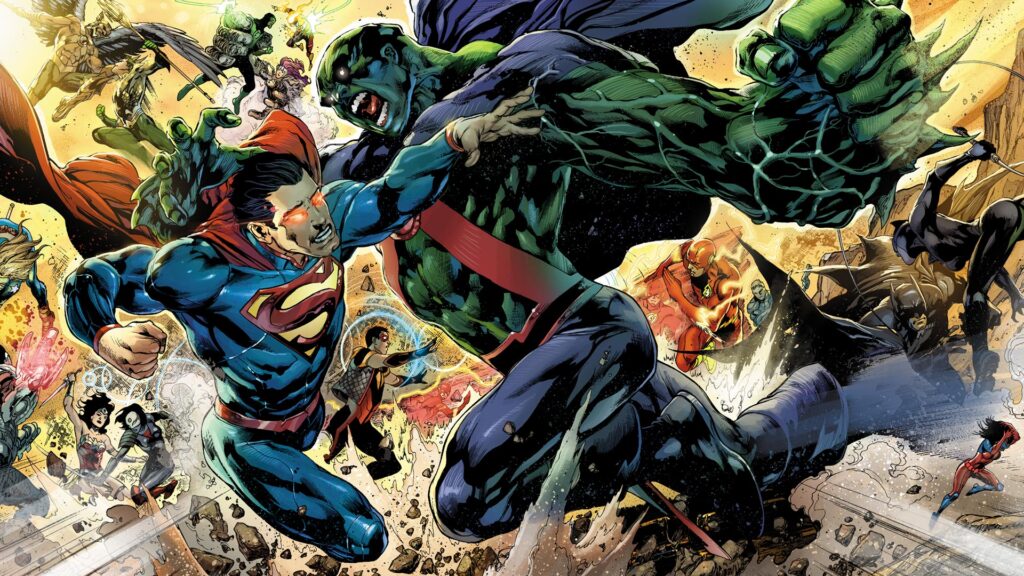 Superpowered Martian? Check. Tragic backstory as the last survivor of his race? Check. Totally awesome shapeshifting powers, invisibility, and telepathy? Check, check, check. Why doesn’t this overpowered alien have trilogies of superhero movies yet? J’onn J’onzz is one of the founding members in Justice League Unlimited, so it only makes sense to have him star in his own film. A being like that certainly doesn’t deserve to stand in the sidelines in a supporting role! 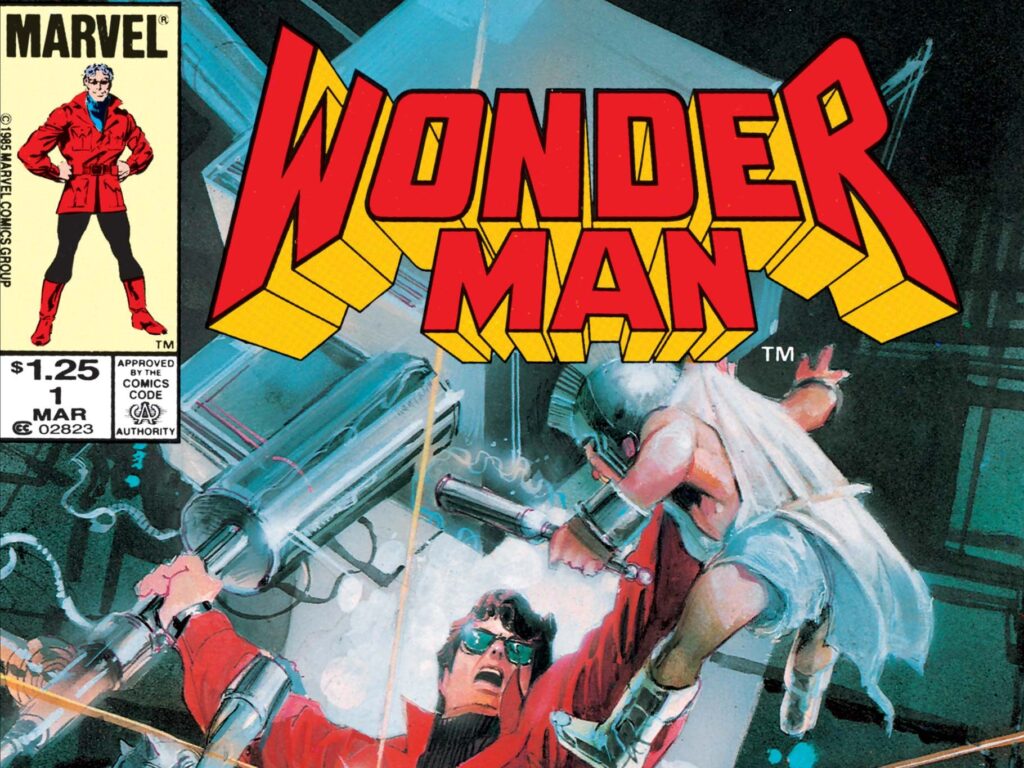 Simon Williams has been hanging out with Earth’s Mightiest Heroes since his first appearance in The Avengers #9 back in 1964, but even so, he still doesn’t get much respect. Of course, he’s sidelining as a Hollywood movie star, which absolutely already means he SHOULD star in multiple superhero movies, just because. Imagine just how entertaining that origin story would be on the big screen! Marvel certainly isn’t known for shying away from ridiculous hilarity, and Wonder Man totally fits the bill. 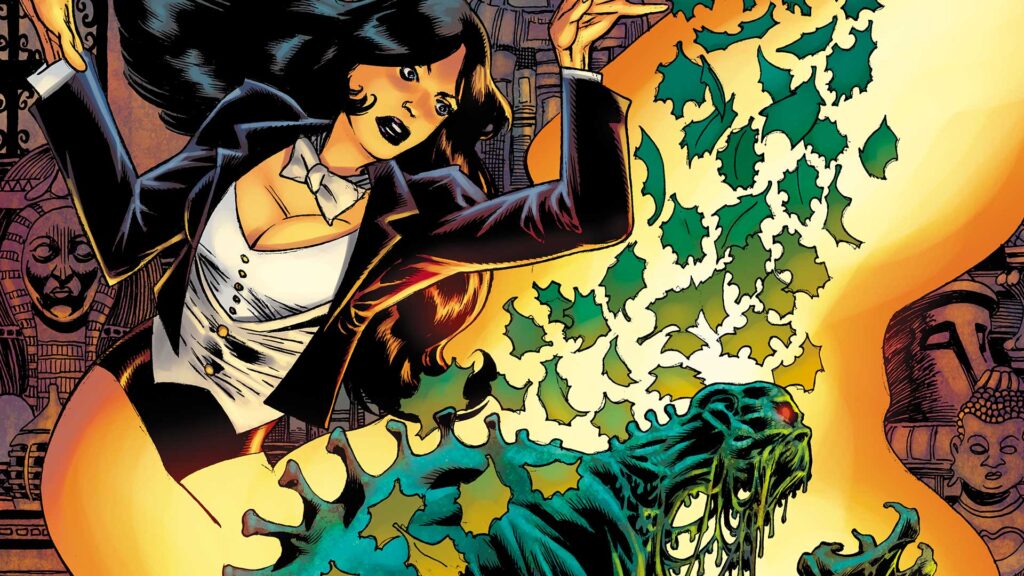 If there’s one thing that the Justice League roster currently lacks, it’s a little dash of magic. Zatanna Zatara is one of the most powerful beings in the DC universe, mainly because she can do practically anything and everything as long as she can utter the magic words backwards. How cool would a film about the occult and the supernatural be in contrast to the Justice League? We definitely haven’t seen that kind of superhero entertainment yet!

Who do YOU think deserve their own superhero movies right now? Clayface? Nova? Dr. Fate? Namor? Let us know what you think in the comments section below! 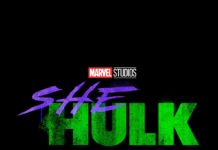 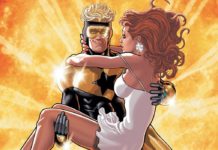