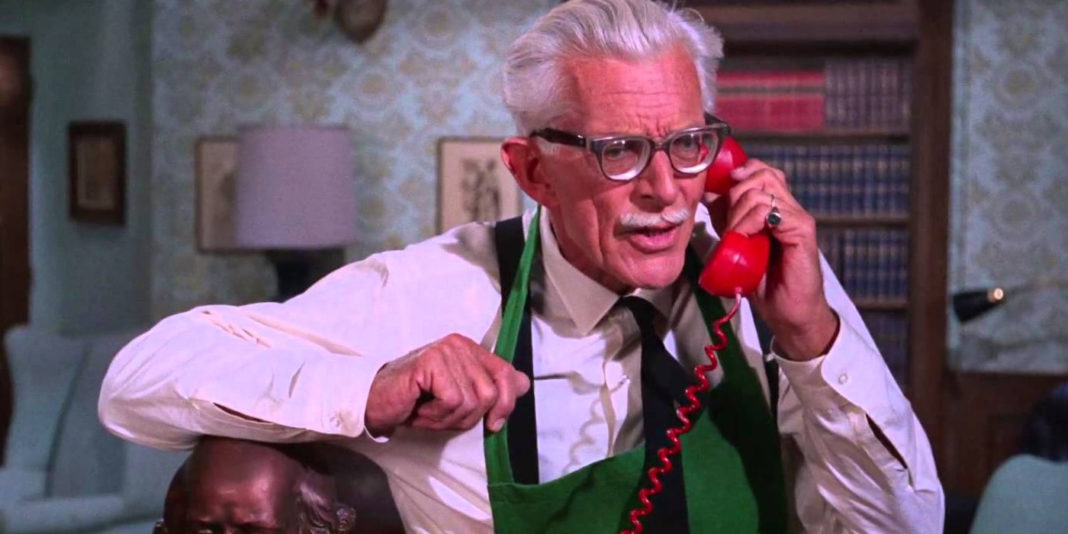 The Dark Knight may be swinging from rooftops and ridding the streets of Gotham City of superstitious and cowardly lots, but it’s Alfred Pennyworth who’s stitching him up night after night after he punches bad guys to a pulp. There would be no Batman without Alfred, to be honest, so we’re taking a quick moment to honor the best portrayals of this loyal butler throughout the Caped Crusader’s career. 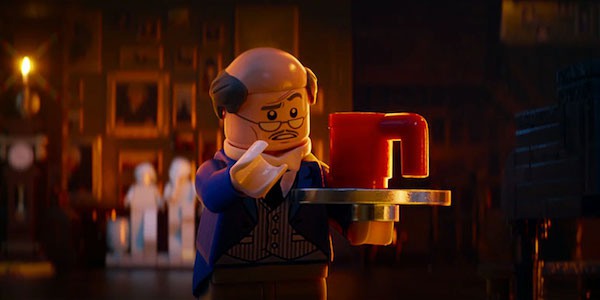 The real master of Wayne Manor is essentially Alfred, and he’s the only one who can really see through Batman and call him out on his crap. Case in point: Lego Alfred’s quip about his master’s phases is just pure epic: “Sir, I have seen you go through similar phases in 2016 and 2012 and 2008 and 2005 and 1997 and 1995 and 1992 and 1989 and that weird one in 1966.” With that alone, Ralph Fiennes definitely shines as Alfred Pennyworth in The Lego Batman Movie.

Sean Pertwee as Alfred is a definite bad-ass. He’s not afraid to put a bullet through the eyes of anyone who dares to threaten the safety of his young master Wayne, and Sean Pertwee’s portrayal makes it so darn believable. Contrary to how the public mostly sees the butler as a weak and feeble old man, this Alfred is really anything but—as a veteran of the British Special Air Service, this cold-blooded soldier knows everything from expert marksmanship to lethal hand-to-hand combat. 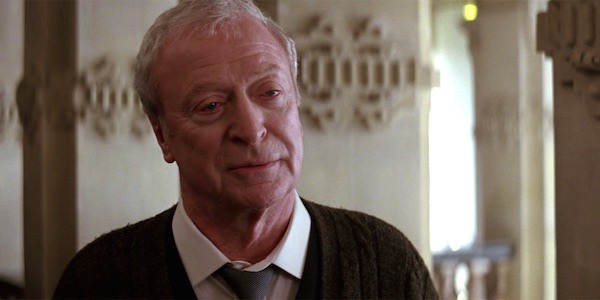 Michael Caine always gives a phenomenal performance in any role he plays, and Christopher Nolan’s Batman trilogy is no exception. His version of Alfred may be a little on the older side, but that just means that there’s no shortage of wisdom there, what with him always telling Bruce to endure and to stick to the goodness and humanity inside himself. Alfred’s own compassion is what molds Bruce into the hero he needs to be in a cold and harsh world, and Caine’s performance lets that empathy shine through beautifully.

Of course, that’s not to say that he’s a softie through and through, as he’s also been through hell in his past. “A long time ago, I was in Burma. My friends and I were working for the local government. They were trying to buy the loyalty of tribal leaders by bribing them with precious stones. But their caravans were being raided in a forest north of Rangoon by a bandit. So, we went looking for the stones. But in six months, we never met anybody who traded with him. One day, I saw a child playing with a ruby the size of a tangerine. The bandit had been throwing them away,” he tells Bruce.

To this, Bruce asks, “So why steal them?”

Alfred answers, “Well, because he thought it was good sport. Because some men aren’t looking for anything logical, like money. They can’t be bought, bullied, reasoned, or negotiated with. Some men just want to watch the world burn.”

Obviously, Alan Napier as Alfred is the campiest one, but also the most epic. This version of our favorite butler is iconic mainly because he’s in on the ridiculousness of the whole thing—plus, he’s faced The Joker himself too and is pretty unfazed with it. When the Clown Prince of Crime tells him, “You anglo-fink! I’ll smash you to smidgens!”, he snaps back with, “May I point out that smidgens is a childish effusion which should have no place even in so poor a vocabulary as yours, sir.”

Who’s YOUR fave incarnation of the beloved butler of Wayne Manor? Sound off in the comments below!