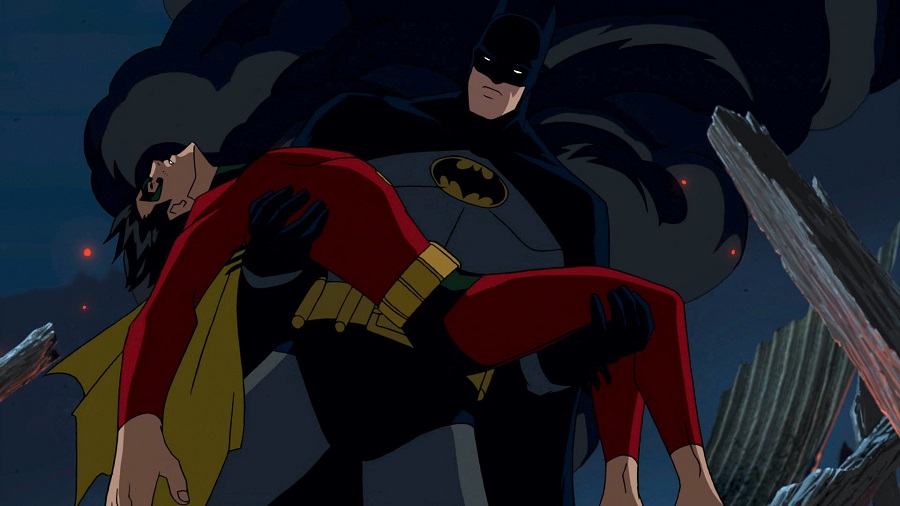 As a huge Batman fan, I crave for anything and everything Batman-related, and that includes oddly repurposed clips rebranded and repackaged as a interactive movie. Batman: Death in the Family is essentially an animated take on the same concept from 1988’s four-issue “Batman: A Death in the Family” arc, where fans were invited to vote by telephone to help decide the ending of the story. Robin’s fate was pretty much written in stone in that one, but now, fans get to re-do that with a second chance and, essentially, giving Jason Todd a new lease on life. 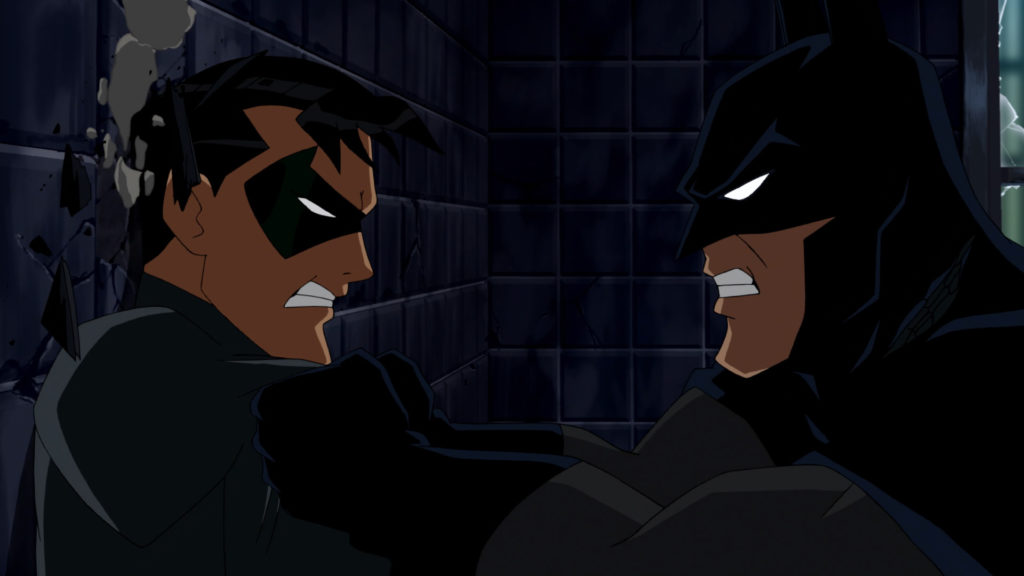 Or not. While it’s a pretty cool idea to adapt the comic book for modern audiences, the different endings aren’t really all that different. The Blu-ray version lets viewers pick whether Robin dies or lives, with a few variants of what happens next (no major spoilers here). But the thing is that the scenes feel a little bit like a cop out just so you can re-watch the whole thing, which really isn’t very rewarding.

To be honest, what I enjoyed most about this film (or collection of short films from DC Showcase) is the last one titled Death. It was not only an exhilarating ride for me to see one of The Endless come to life in animated fashion, the story itself is so incredibly moving. Top that off with beautiful animation and a tear-jerker of a score and it’ll definitely make you shed a tear or two, especially if you’re a Sandman fan like me.

The other short films are all about Sgt. Rock, The Phantom Stranger, and Adam Strange as part of the bonus features of the Blu-ray version. The digital version, on the other hand, has all these plus the 30-minute version of Death in the Family without any viewer choices. This is actually much, much worse, since you’ll basically have to endure mostly still images with Bruce Greenwood’s Batman droning on and on about what happened like he’s narrating a wiki version of the story (the person he’s talking to, at least, is a pleasant surprise, and really made me smile). This is also doubly weird because while Greenwood does perform well as Batman, the Caped Crusader has never been this talkative.

Overall, I have to commend Warner Bros. Animation / Warner Bros. Home Entertainment for this ambitious new take on keeping viewers involved much like the source material did for its readers. It’s also a good way to keep pirated versions of the film on a leash, since digital versions won’t have the juicy “Choose Your Own Adventure”-esque feature. 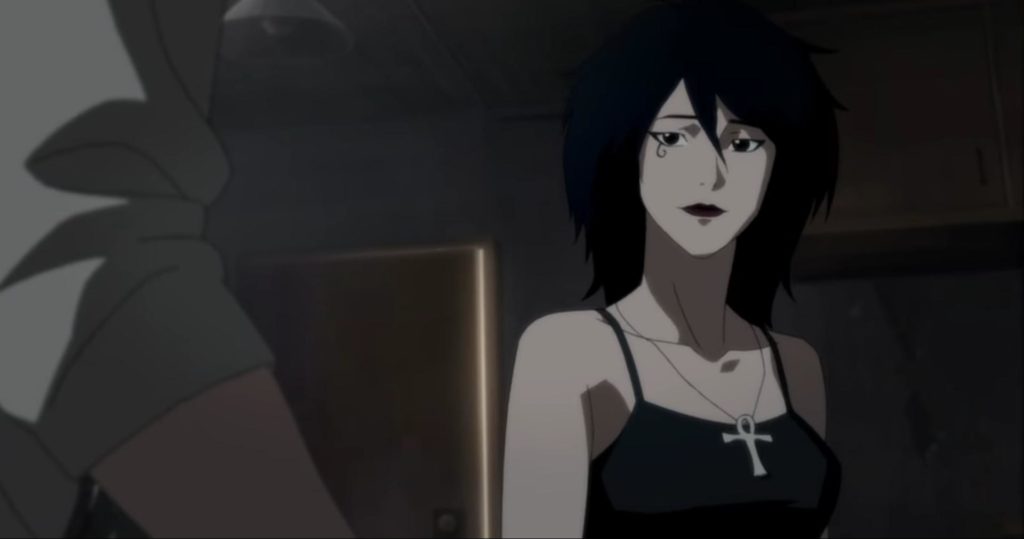 Sadly, since I enjoyed the Death short way more than the titular feature, that really says a lot about the quality of the piece. Pick it up if you’re looking for a fresh new way to enjoy an animated film, or if you’re craving for anything to do with the Dark Knight to get your Batman fix. Other than that, there’s really not much to rave about for this film.