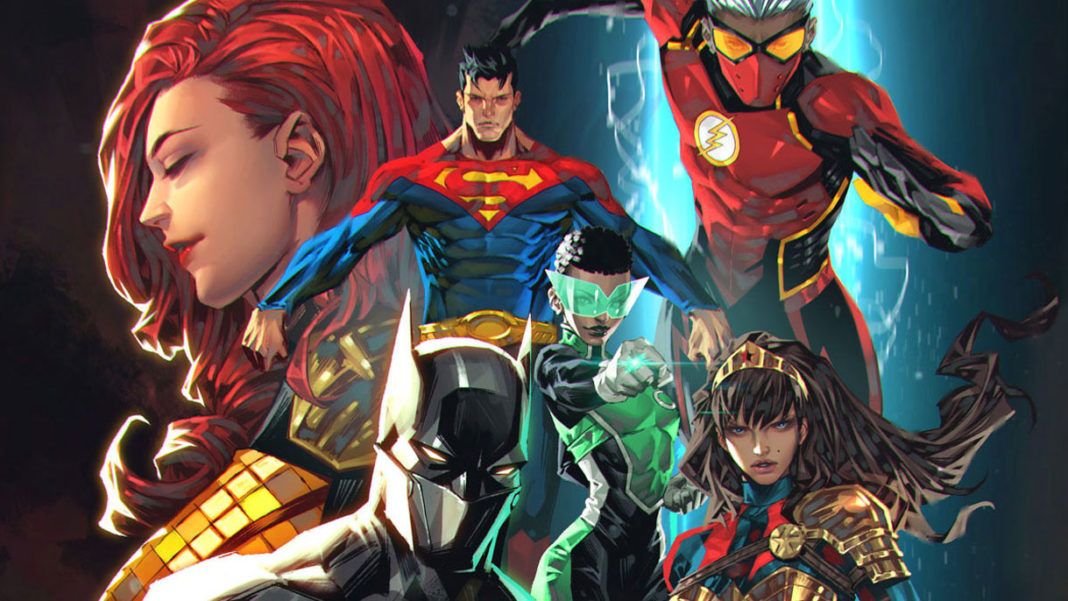 Comic book events are always a hit or miss—some are clearly just clever corporate ploys or cash cows, while others actually go down in history as some of the most epic stories of all time. In DC’s Future State, readers will get a glimpse of a possible future via a bunch of miniseries, anthologies, and one-shots. This will involve new alternate versions of our favorite superheroes, new roles, surprising villains, and a fresh take on the DC Universe we all know and love. 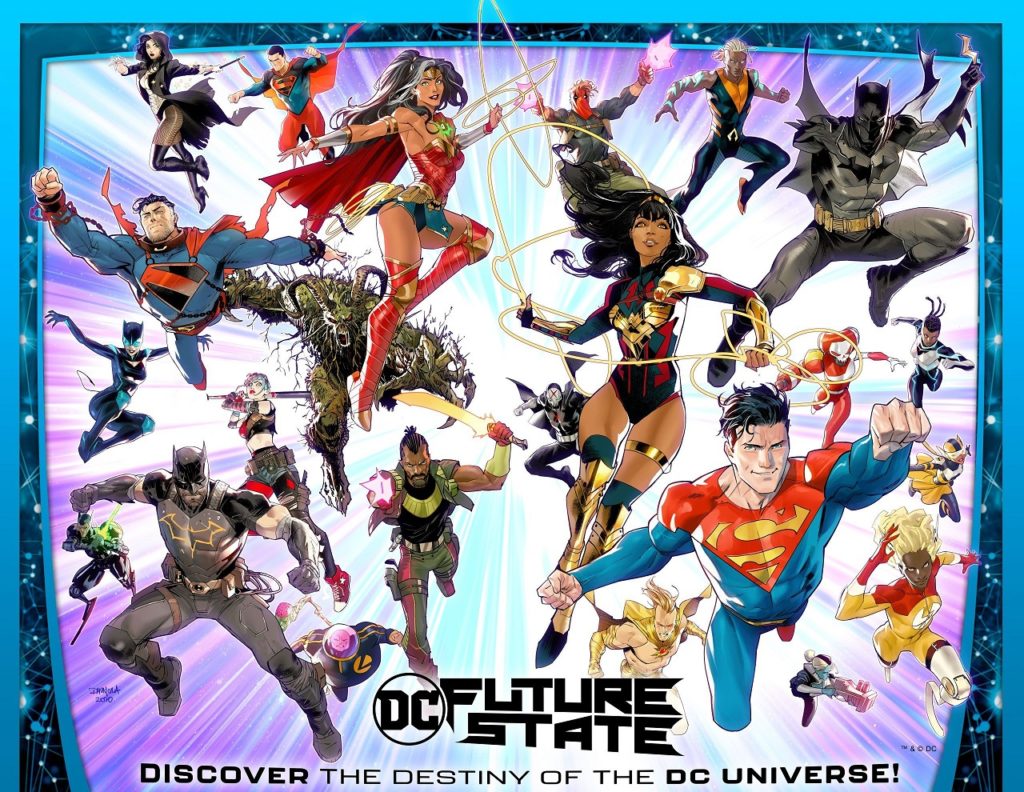 DC Future State will run from January to February of 2021, with things going back to normal by March. Some series will be jumping-off points for new titles, but mainly, the event will have series that focus on the Batman family, the Superman family, and the rest of the Justice League. From sons taking on the mantle to parallel settings and worlds, these are just some of the coolest things you can expect when the event rolls around next year!

In DC Future State, Bruce Wayne is believed to be dead, and an organization known as the Magistrate has taken over Gotham City. “In this future, Gotham City is controlled by the Magistrate. This villainous regime has taken control of the city, now under constant surveillance. All masked vigilantes have been outlawed and Batman has been killed. But led by an all-new Batman, a new assembly of Gotham’s guardians rise to give hope to all of those who lost it!”

Obviously, Bruce isn’t really dead, but it’s interesting to see other heroes step up to the plate. In particular, I’m pretty stoked to see former Batgirls Cassandra Cain and Stephanie Brown back in action in Batgirls, featured in The Next Batman #2.

2.  Mister Miracle is back.

I enjoyed Tom King’s run on the escape artist so much, so this is one of the most highly anticipated titles on my list. When Metropolis is shrunk and bottled, Mister Miracle will supposedly try to escape, with further adventures in Future State: Superman: Worlds of War #1. By the way, the said title will have Superman going off-planet and serving time as a gladiator on Warworld, but with him gone, who’s going to protect the Earth, and why is he even fighting as a gladiator in the first place? Guess we’ll just have to wait and see.

Future State: Immortal Wonder Woman will focus on the fact that Diana is not the only Amazon. There will be exciting new iterations of women who hold the title of Wonder Woman, particularly Nubia, Diana’s sister. Artist Jen Bartel’s The Last Amazons even has Diana sporting Batman’s utility belt and Green Lantern’s ring! She posted a teaser of the art for the comic book on her Twitter account, and by looking at that photo alone, my mind is already racing (So. Many Questions.).

What are YOU looking forward to in DC Future State? Do you think it’ll all be worth the investment? Sound off in the comments below!