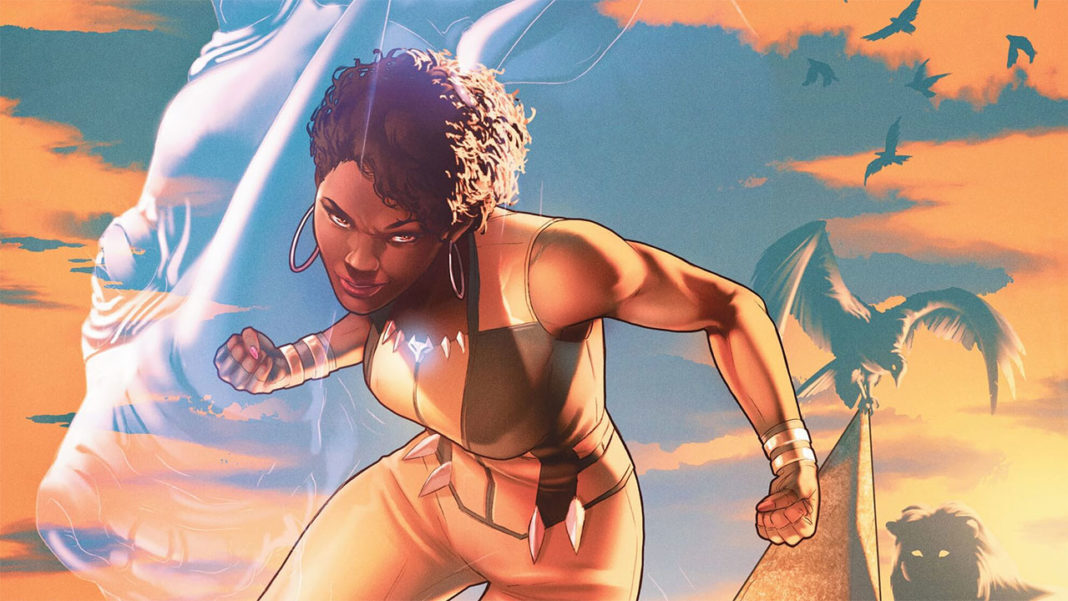 The Arrowverse gave us Vixen’s live-action version in Arrow and Legends of Tomorrow, while her own CW Seed animated series gave us a newer version of the character apart from the one in Justice League Unlimited. A rumored new project is being developed for the DC Extended Universe featuring Mari McCabe, but who exactly is she? Here are the most important facts you need to know:

The character was created by Gerry Conway and Bob Oksner, and she made her comic book debut in 1981’s Action Comics #521. Mari Jiwe McCabe has the ability to harness the spirit of any kind of animal she chooses using the Tantu Totem, but she does have some trouble trying to keep her powers in check every so often.

Her instability even led her to join the Suicide Squad at one point, with her savage side leading to her murdering a drug lord who killed her friends. Her animalistic personality and the guilt of the blood on her hands made her stay in the team for a while, where she developed a romance with the antihero Bronze Tiger. 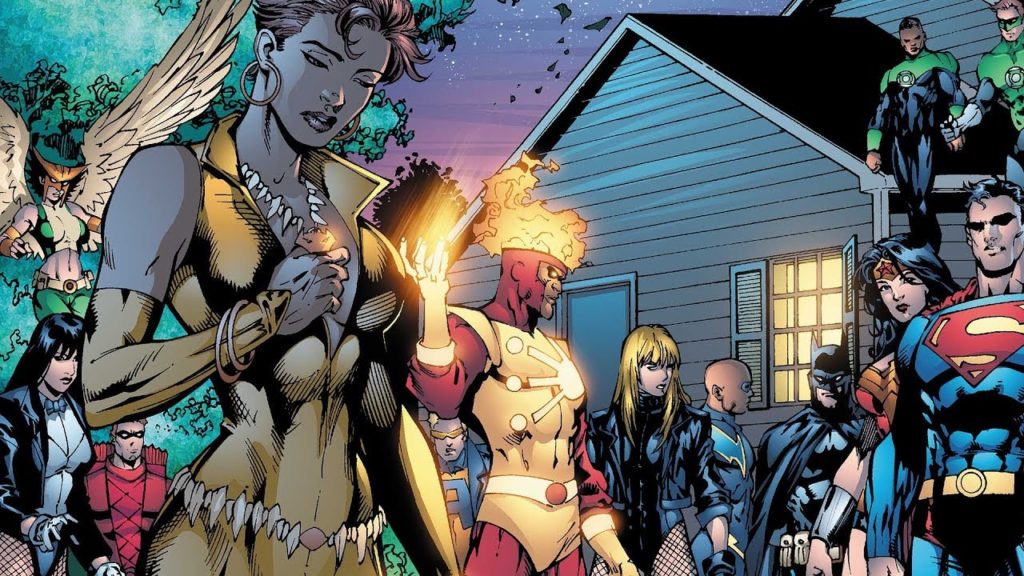 2.  A member of the Justice League

In one of my personal favorite Justice League of America arcs written by Brad Meltzer, Vixen’s character arc was fleshed out even more as we got to see her struggling with controlling her powers. The totem actually helps her keep her abilities in check, and the story arc furthered that concept even more by granting her the ability to mimic the abilities of her fellow superheroes following an attack from Amazo. While this would’ve actually been a pretty cool power, her drawing from her teammates weakened them, so it’s not the most efficient way to fight bad guys.

Mari grew up in the country of Zambesi. Her father was the priest of the village, and she learned everything she needed to know about the Tantu Totem from him. It was supposed to help protect her village, but unfortunately, the totem would bring about a terrible tragedy into her life. Her father was killed as her uncle General Maksai tried to take the totem from him. Vixen took him down eventually, but the damage was done. 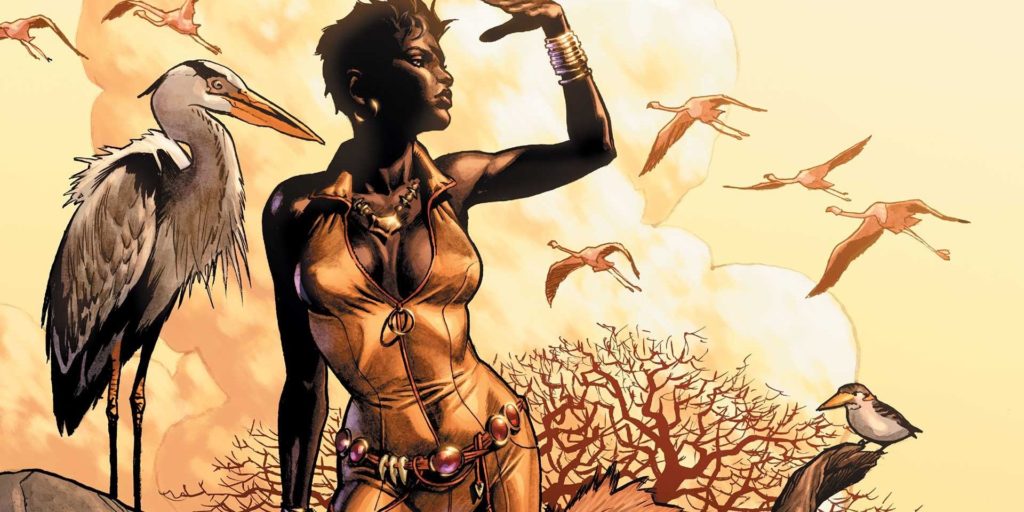 4.  Unleashing the animal within

If the animated and live-action shows haven’t proven it enough, Vixen is just plain hella awesome. Her innate ability to connect with the morphogenetic field of the earth (this is also called the Red) lets her draw talents and mimic abilities of whatever animal she chooses, be it something that actually exists in real life or not.

For instance, she can even tap into a whole forest, or use the powers of extinct species like the sabretooth tiger. In fact, she can even draw her abilities from dinosaurs and dragons, and if you can access mythical creatures and unleash hell on the biggest baddies on earth, what can be cooler than that?

Do YOU think the rumor on the new Vixen project could be true? If so, what are the coolest things you’re looking forward to? Sound off in the comments below! 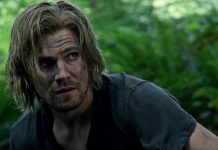 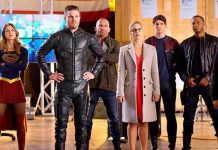