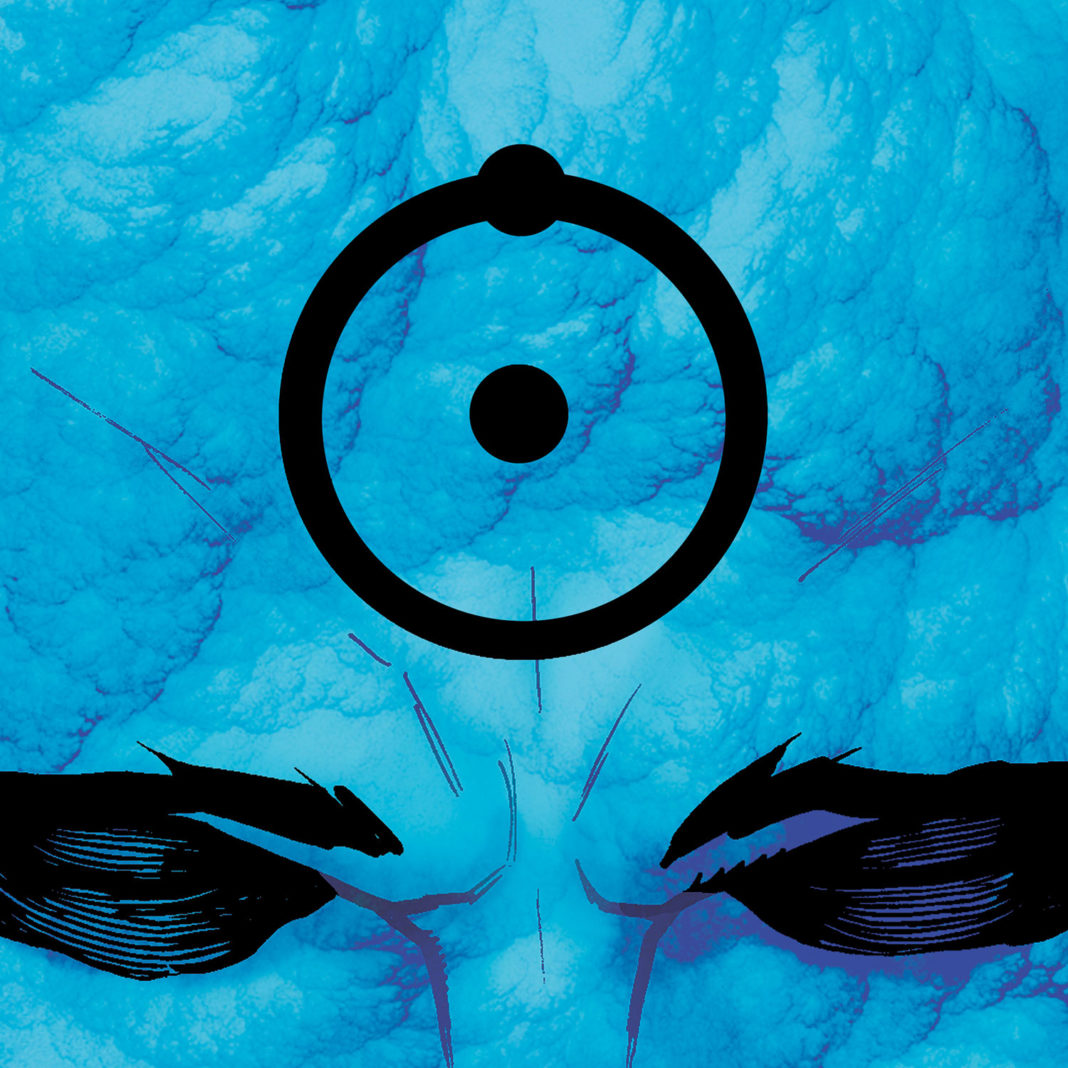 Happy New Year, everyone! Hope you all celebrated the new year with friends and family. 2016 had some highs and lows, but 2017 is already off to a fascinating start.

While all of us were wondering what the heck happened during Maria Carey’s performance on New Year’s Rocking Eve, DC Comics’ President and Chief Creative Officer Geoff Johns dropped some big hints for things to come for DC in 2017. In his tweets, Johns mentioned Wonder Woman hitting theaters, Injustice 2 happening, and Mera (Aquaman’s main squeeze played by Amber Heard) making her big screen debut in Justice League. But the following two tweets stood out beyond his excitement for forthcoming DC projects we’re already aware of:

What could it be? A spinoff of Arrow called Felicity starring Emily Bett Rickards that lasts a few seasons and get canceled after she changes her haircut?

Here are my two guesses as to what the new show will be: 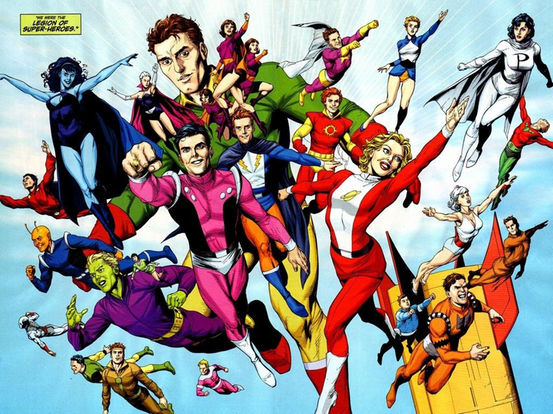 With more members than you can keep track of, the Legion of Superheroes have been a mainstay in DC Comics considering the original super-powered teens debuted in Adventure Comics back in the late 50’s. Basically, they are a group of teens from the 31st century who were inspired by the heroic antics of Superboy.

If it won’t be about futuristic teens, then my other guess is going to be…

With time travel as a storytelling tool on Legends of Tomorrow, a show with two more time traveling heroes would fight right in. Also, these two are main players in the JM DeMatteis, Keith Giffen, and Kevin Maguire run of Justice League, a book that takes a more comedic turn. And a strictly comedic superhero show would be refreshing compared to the constantly vacillating light and dark tones of The Flash or Supergirl.

To me, the biggest bombshell Johns dropped was announcing his return to writing!

This HAS to mean DC’s next line-wide event will be Justice League versus Watchmen. DC slowly reintroduced the characters from Alan Moore and David Gibbon’s classic story into the public consciousness with Before Watchmen in 2012. In 2014, a mysterious character named “Mr, Oz,” who everyone suspects is Ozymandias, popped up in Johns’ and John Romita Jr’s run on Superman.

And in last year’s DC Rebirth, which hinted at things to come, a big reveal implied Dr. Manhattan’s involvement behind the events of the one-shot.

All that stuff in DC Rebirth hasn’t been fully explained yet, but you don’t leave a matzah ball that big hanging and do nothing with it. And if it’s a big event they have planned, I can only imagine legendary artist and DC Comics Co-Publisher Jim Lee will be involved. His work with Johns on Justice League is one of the stand-out runs during the New 52 era.

So, it looks like 2017 is starting off with a bang for DC Comics. As a lifelong comic fan, I can’t wait.

What do you think the new DC TV show will be? Think I am on to something with the JLA/Watchmen crossover, or am I completely wrong? Let me know in the comment section below!