Home COMICS Death of X #1 Review: And the First Casualty Is…. 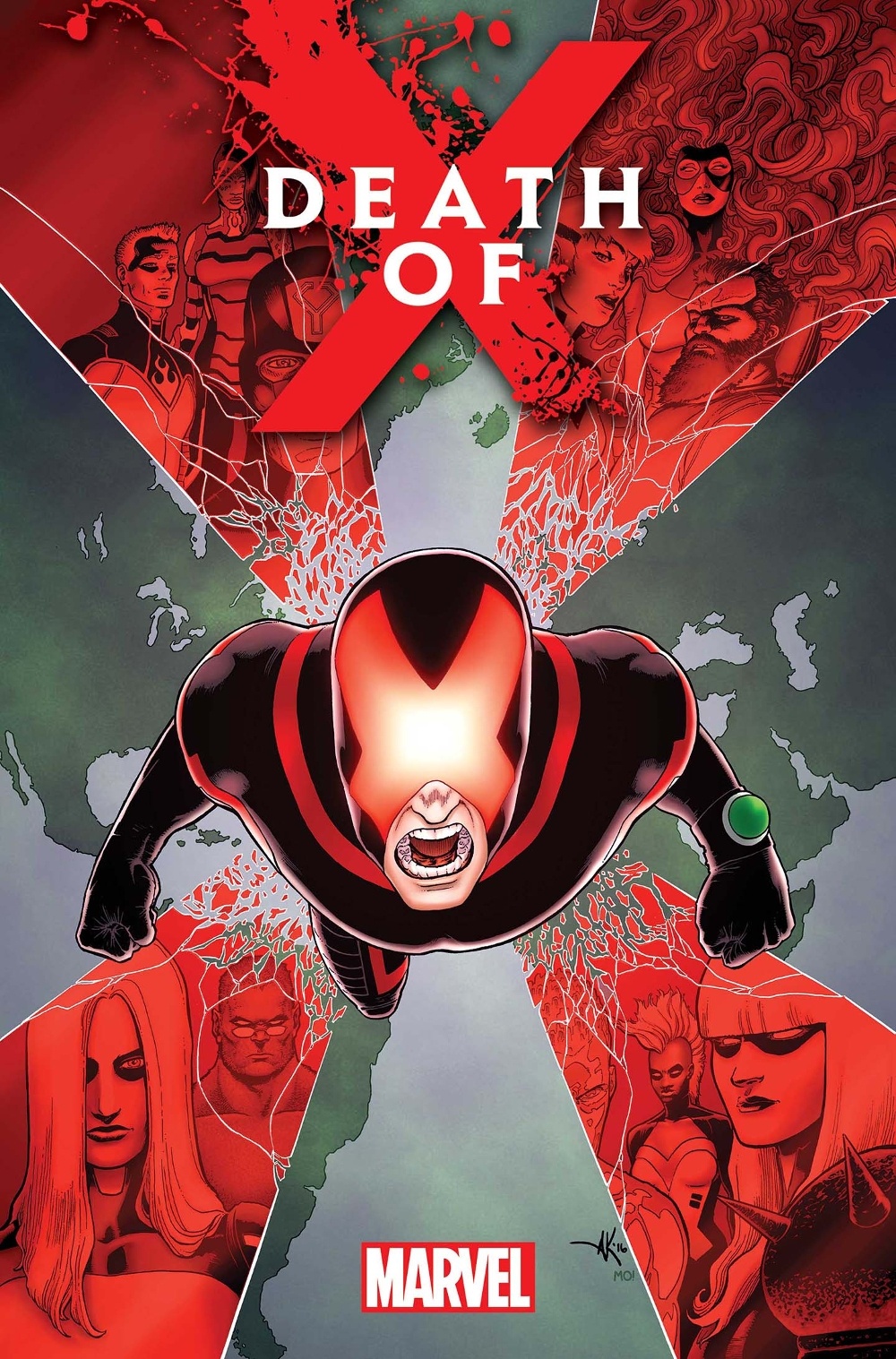 Check out Our Review [WITH SPOILERS] of Death of X #1!

And so before Civil War II ends, another event begins. Listen, event fatigue only occurs when the events are sub-par, so let’s take a look at Death of X #1 to see if we are excited for or weary of Marvel’s next big hoo-hah.

The major issue with this Charles Soule and Jeff Lemire co-written premiere issue is that the entire story is marketed over a death while said death seems kind of anti-climactic and gimmicky. It’s as if Marvel said, “We have to kill someone to kick off the war between the Inhumans and the X-Men. Who don’t we have plans for?”

So, spoiler time: the “X” that died was Jamie Madrox. Now, let’s not get into what a damn shame that is if you’re an old school X-Factor fan because ‘ol Madrox is probably the easiest character to bring back from the dead (he had a hidden dupe somewhere, or the Madrox that died was a dupe). It is the idea that the death is so matter of fact that really robs from this issue any emotional impact; the highly marketed death is just used to progress the plot forward. There is no emotion to it, no reminder about who Madrox was or what he means to the X- Universe. It is all very A, B, and C which surprises me because Soule and Lemire have long built their stories on impactful emotional beats.

So the death falls flat but that doesn’t mean there isn’t some good stuff in this issue. The story is split into two parts, an X-Men part with the Terrigen mists killing Madrox and sickening Cyclops’ team and the Inhumans part where the Terrigen mists awaken a new Inhuman.

The juxtaposing of life and death between Inhumans and mutants is very effective as Soule and Lemire finally fill in the missing eight months between Secret Wars and the present Marvel Universe. All the characters present speak with distinct voices, and even though the issue is crowded, both writers do a grand job playing with all the chess pieces. It is particularly satisfying to see Emma Frost in action again.

Aaron Kuder’s art is downright gorgeous. This is seriously the work of Kuder’s career as he gives everything a clean, widescreen feeling that makes both sides of the coming conflict seem important.

The war between mutants and Inhumans begins with a bit of a thud as Marvel throws a dart to see which unused X character needs to be sacrificed to light the dynamite. Guys, Madrox will be back and this otherwise well-written issue could have moved forward without the pointless and highly marketed death.