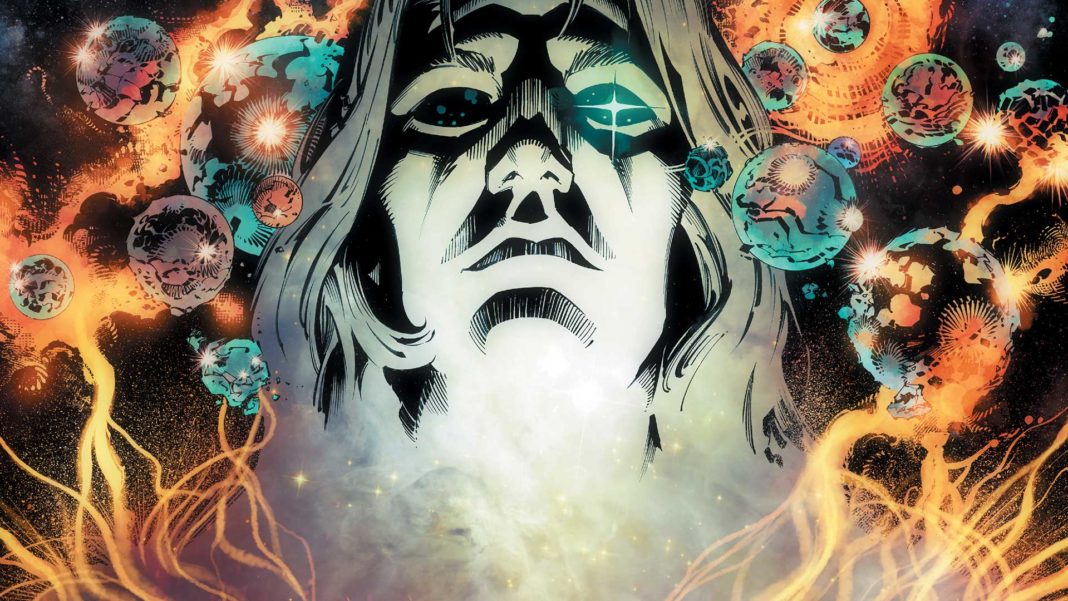 Thrashing with childlike fervor against fear’s domineering stranglehold, the hero claws for any weapon to use against the darkness. A shrill ringing sensation crescendos against his eardrums, drowning out what remains of his sense of hearing. With waning stamina, the hero closes his eyes, a physical act to aid in condensing his disparate thoughts on a story his father used to tell him at bedtime. Although the exact words remain at the edge of his periphery, he remembers the reassurance of his nightlight, and the comfort from the knowledge that no monster could possibly hurt him as long as that light remained lit.

Mustering all of his remaining vitality, the hero reaches for his only source of light — his cellphone. With trembling hands and newfound confidence, the hero ignites his digital torch. Searching frantically to see his assailant’s face within the darkness, the hero’s light slips from his grasp. His last remaining hope smashes against the cold concrete beneath his feet. With a serpent’s deadly power, fear’s slender fingers constrict around the hero’s windpipe. Consciousness turbulently fades into a pinpoint iris, centered on the damaged source of light, as fear’s frigid grasp wrings the last vestiges of hope from the hero. 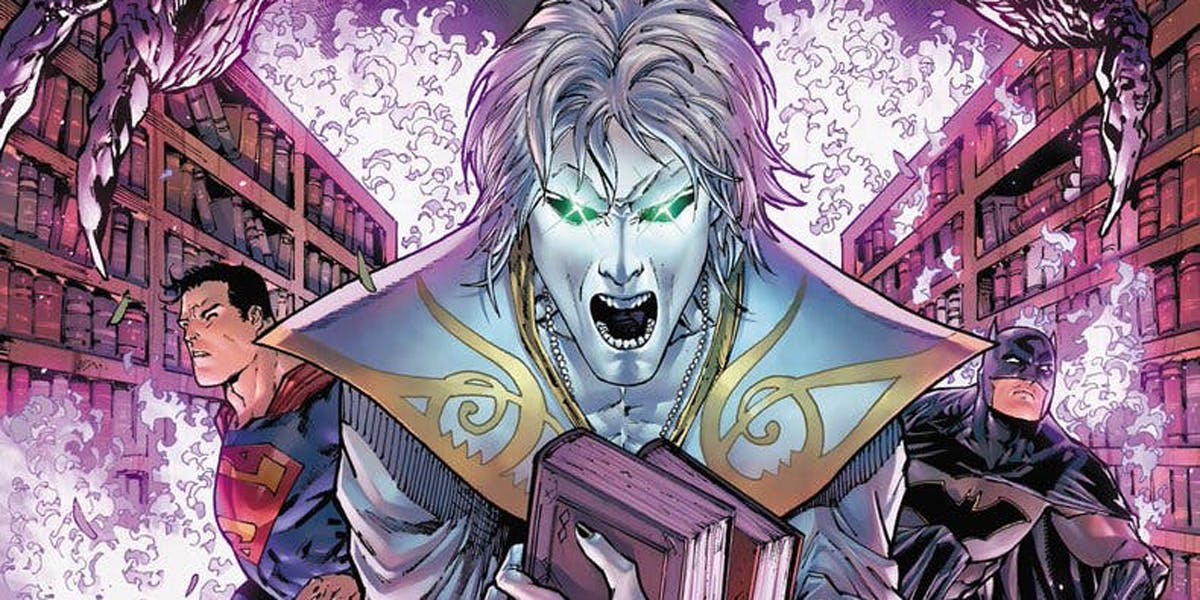 Scott Snyder and Greg Capullo’s Dark Nights Metal #4 is a work of art that leaves the reader clamoring for more. This is the direct result of the powerful themes that permeate many of the story beats explored throughout the issue. As with the previous installments in the series, darkness, fear and discovery remain central to the narrative. Although the heavy metal-inspired imagery and insane Silver Age-influenced action is a selling point for many readers, these powerful themes, akin to the Anti-Monitor’s Cosmic Tuning Fork, allow the grandiose story to resonate with readers. Scott Snyder and Greg Capullo expertly utilize Dream, the Sandman, or the Prince of Stories, to further explore each of these themes.

After catching the reader up on much of the previous action via a wonderfully illustrated storybook page, the audience is given the opportunity to check in with Pa Wayne and Super-Battery. Recognizing his own technology via the manifestation of Superman’s fear of Batman, Batman reacquires this weapon in order to stall the Nightmare Superman and call on Dream for help. 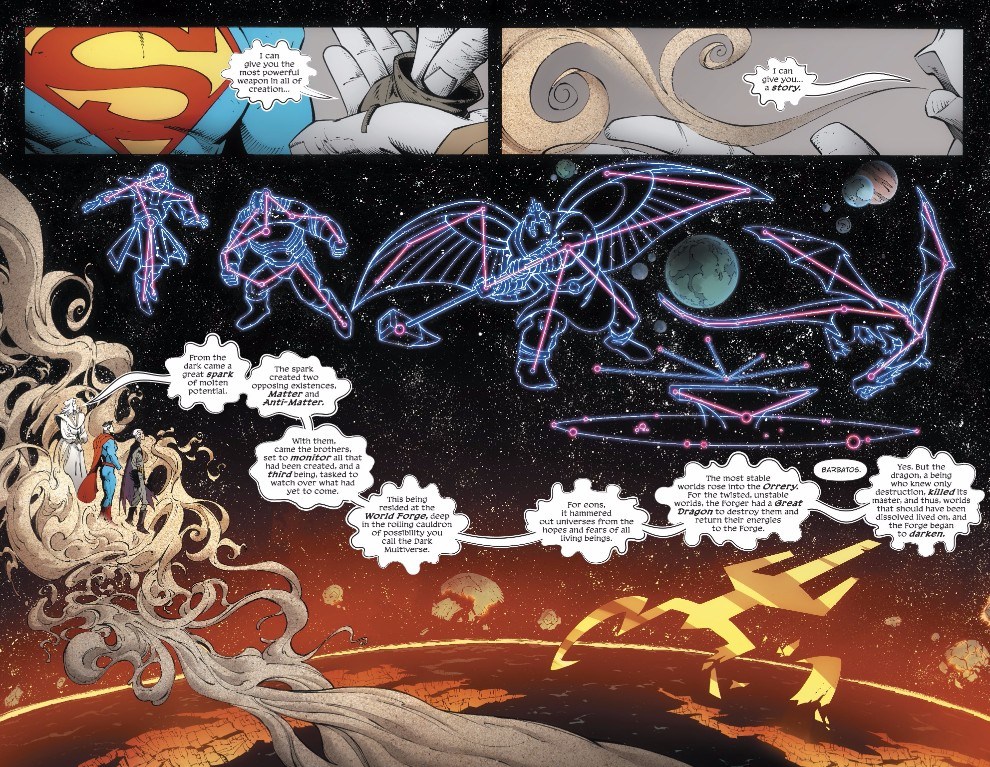 Nightmares, fueled by our fear, and perhaps secretly by our darkest desires, often haunt us during our slumber. Up until this point, Scott Snyder and Greg Capullo have done a masterful job personifying this intangible concept as well as exploring its composition and effects. It isn’t until Dark Nights Metal #4 that the audience can fully grasp the reasoning behind Dream’s inclusion in the first issue.

Dreams are the anti-thesis of nightmares. Nightmares are stories that no person wishes would come into existence. More specifically, dreams are stories that every person strives to achieve. Dreams give people hope, whereas nightmares try to strip them of it. As a result, Dream, the Sandman, represents the antithesis of Barbatos and the Dark Multiverse, as his personal motivations are the polar opposite of Barbatos. Whereas Barbatos wishes for each of the nightmares to come into existence — and by extension burn down the Sandman’s library — Dream seeks to preserve his library of stories.

It is during their time with Dream that Batman and Superman are given the most powerful weapon in all of creation: a story. Stories are inextricably linked to the concepts known as dreams and nightmares. Since the dawn of time, inspirational stories have been used to motivate the audience to achieve their Dreams. Likewise, cautionary tales have been used to inspire fear within the audience regarding some taboo act in order to strip them of their dark hope for achieving this forbidden thing. As a result, stories serve as the impetus for all of the things humans do to achieve their dreams or prevent their nightmares. 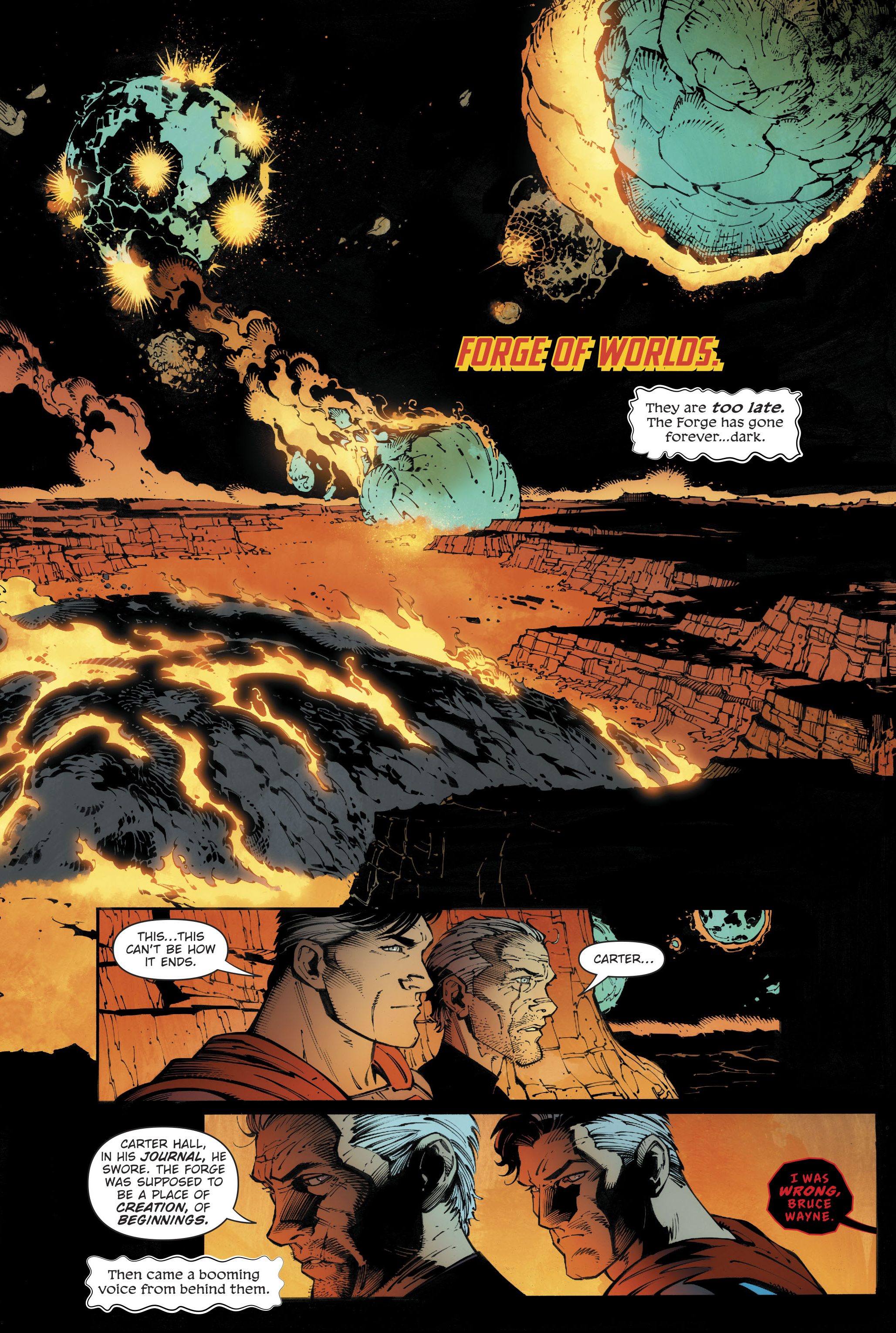 Impossible Stories Destined Only to Happen in Dream, or in Nightmare. Should any of these Stories be Spoken, Let Alone Actually Occur… The Whole Library Will Burn…

Within his story, Dream expounds upon the existence of the Dark Multiverse as well as the World Forge. Thematically, the description of the murder of Barbatos’master as well as his reign of the World Forge serve as a cautionary tale for those who allow fear to dominate their existence. Fear can cause us to not take the necessary chances that we need to in order to achieve our dreams. Thus, when we allow fear and our nightmares to overpower us, we also allow them to burn down all of our potential dreams.

The closer that the fears known as the Dark Knights and Barbatos come to ruling our world, the more that Dream’s library burns, snuffing out all possibilities of hope within the DC Multiverse. Although the imagery is less shocking than the devastation of a hurricane, the actual act is incredibly more terrifying. Additionally, the light of the World Forge represents the light of creation and hope. The World Forge is the birthplace of stories where dreams can come true as a means of combating the darkness. Viewing the extinguished light of creation within the World Forge as well as witnessing all hope for future stories burn within Dream’s library is incredibly devastating.

Scott Snyder and Greg Capullo have constructed a meta-cognitive masterpiece surrounding fear, darkness, light and dreams that requires multiple readings. Capullo’s amazing artwork brings every disparate unearthly element of the story to life. From the Dark Multiverse to Dream’s library, as well as the World Forge, Capullo’s pencil work is on point. Every reexamination of this portion of the story reveals new narrative elements regarding these themes one may have missed previously.