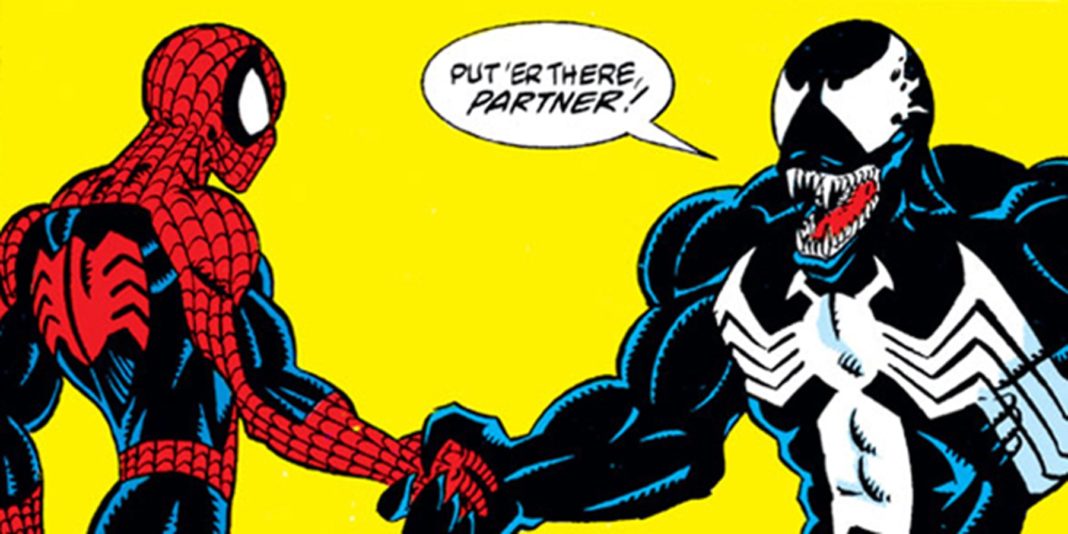 Sure, being bad feels so good and all that, but there’s nothing quite like the rush of being able to save someone from a burning building, or rescuing a little kid’s cat stuck on a tree. These villains turned superheroes all have their reasons for turning over a new leaf, so let’s get to know them a little better, shall we?

If you were born with red-on-black eyes to a superstitious father, you’d probably get abandoned as a baby too—so nobody can blame Gambit for turning to a life of crime at a young age. His eyes were believed to have satanic origins, and when the Thieves Guild took little Remy away, they aptly named him “Le Diable Blanc” or “White Devil”. Thankfully, he rescued Storm from a fiasco, and his ability to charge up common everyday items landed him a spot on the X-Men. They do have room for everyone over there, don’t they?

Yes, yes; we all know about Magneto’s tragic background, thanks to all the movies in the X-Men franchise. His horrible childhood was the driving force behind asserting Mutant supremacy over common humans, clashing with X-Men founder Charles Xavier’s ideals based in coexistence. Still, in 1987’s The X-Men vs. The Avengers, Magneto actually took charge of Xavier’s School for Gifted Youngsters while Charles was injured.

Magneto really is a complex character with several layers to his personality, and there were plenty of instances where he sided with the X-Men, too—Cyclops in particular. Only time will tell how long he’ll keep it up. And while we’re here, his children Quicksilver and Scarlet Witch have been naughty little villains turned superheroes too (although they’re technically not his “children” anymore in Marvel’s current canon).

Is it any wonder that a guy unfortunately named Patrick “Eel” O’Brian would later become the superhero known as “Plastic Man”? Introduced as an orphan who became a small-time, safecracking thief, “Eel” was on a job that went sideways when he fell into a drum of experimental acid — an accident that caused his body to become pliable, and because he was saved by some kindhearted monks, he decided to renounce his life of crime to become the zany, leotard-wearing superhero named Plastic Man. Who says nothing good ever comes from falling into a vat of chemicals?

William Baker’s rough childhood made him turn to a life of bullying and crime. And just like most of the tragic origins of both heroes and villains, a nuclear reactor accident near the beach made him into the Sandman we all know today. He then started terrorizing the city and chillin’ with the Sinister Six and the Frightful Four. Somewhere down the road, he decided to change his ways and became a freelance operative for Silver Sable, joining her Wild Pack and also becoming one of the reformed Outlaws. Marvel really ought to build a Reformation Center for super-villains.

When rich boy Simon Williams squanders away his family’s corporate wealth due to poor management, he blames rival company Stark (because why wouldn’t he?). Baron Zemo and the Enchantress help him out a bit and offer him a chance to get revenge on Tony by experimenting on him and giving him super strength and superpowers. But during the actual fight with the Avengers, Wonder Man has a change of heart and sides with the good guys. Now isn’t that just truly Wonder-ful?

Recruited by Mystique and Destiny for the Brotherhood of Evil Mutants, Rogue was a confused and fearful mutant who had the power to basically suck out the life force of anyone who came in contact with her skin. She was inevitably pit against the X-Men, and the ensuing battle had her permanently acquire the powers of Ms. Marvel. The overwhelming nature of these powers made her seek the help of Charles Xavier, who, of course, decided to take her in. She is now one of the main members of the X-Men and is one of the most popular villains turned superheroes in the comics.

Of course, the success of the Avengers movies has brought Natasha Romanova global attention. She was originally a communist spy and assassin who was supposed to infiltrate Stark industries. She was also supposed to team up with Boris Turgenov to kill USSR defector Professor Anton Vanko.

Later — and of course — she was tasked with taking on Iron Man, but after numerous encounters, she finally shook free of her brainwashing and programming. She defected and became a valuable asset of S.H.I.E.L.D.

The Venom movie is coming up, and the hype is now real with the recent release of its teaser. Eddie Brock is a bit of an antihero because he initially blamed Peter Parker for all the misfortunes in his life, but when Carnage came around, he realized true evil and sided with Spidey.

One pseudo-villain turned superhero is also the symbiote’s other host, Flash Thompson—yes, Peter’s high school frenemy. After he lost both his legs in military service, he was offered the chance to bond with the symbiote to sort of “replace” his legs. He accepted, became an agent of the government, and was able to use the Venom symbiote for good.

Who are YOUR favorite villains turned superheroes? Do you like them better as goody-goodies, or as badass rebels and lawbreakers? Sound off in the comments below!