Home COMICS Five of the Most Dastardly Doppelganger Villains!

They say that imitation is the sincerest form of flattery. That probably takes on a different meaning if you’re a supervillain. For almost every superhero, there’s a similar looking, similarly powered, mostly evil counterpart who can become a regular pest or a bonafide arch-enemy. Let’s look into the broken mirror image of our favorite superheroes with our list of five of the most dastardly doppelganger villains! 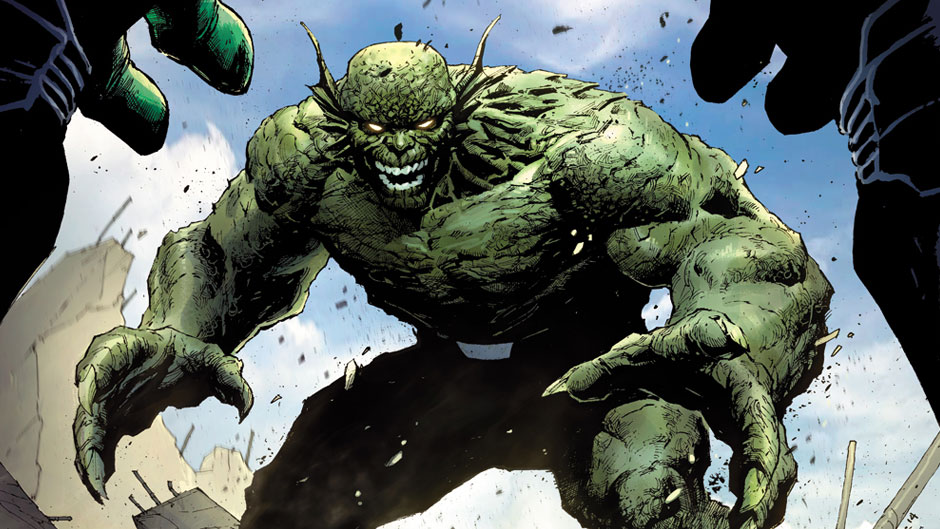 The Hulk is one of the most powerful characters in the Marvel Universe, which means his opponents need to be wrestling in a similar weight class in order to provide formidable competition. Enter Emil Blonsky, aka The Abomination.

Blonsky soaked up gamma rays like Bruce Banner, transforming into the beastly Abomination. As an evil Hulk, Abomination gives the original a run for his money with great strength and speed. In addition, he can also breathe underwater and manipulate gamma radiation. Although he died a few times, Abomination always seems to find a way back in order to remain an effective thorn in the Hulk’s side! 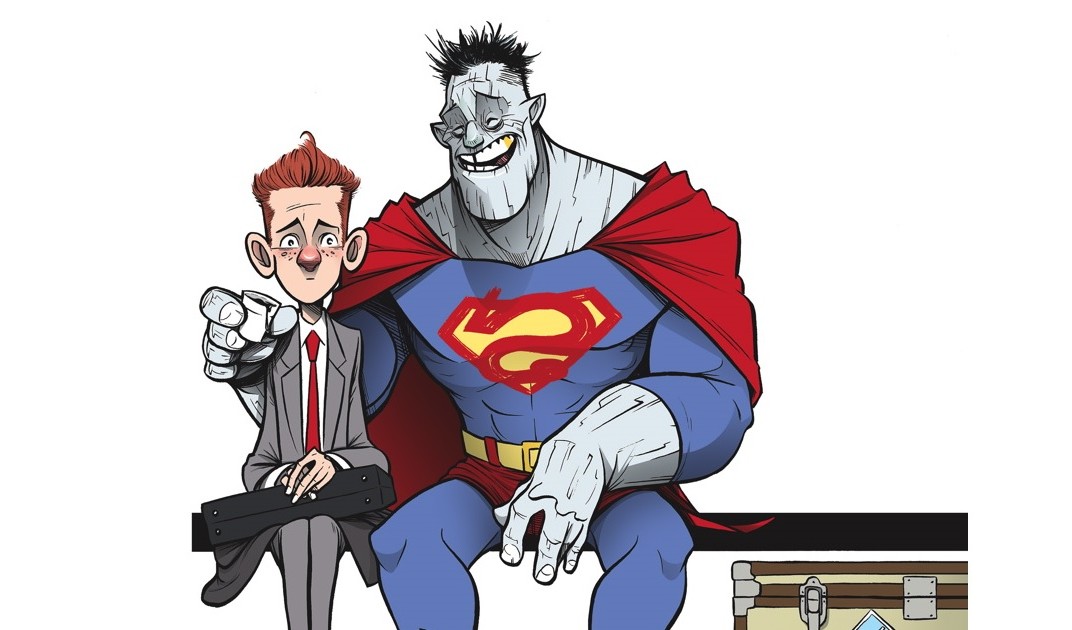 Sometimes, he’s a damaged Superman clone or a being from a universe of opposites! Bizarro had a few different origins over the years, but one thing remains the same: he’s a distorted reflection of the Man of Steel!

He may be dumber than a sack of rocks, but where Bizarro lacks brains, he makes up for with power! He has most of Superman’s powers and a few alterations like “freeze vision” and “heat breath”!

Bizarro constantly walks the line between unstable destroyer and misunderstood monster — the kind of volatile, incredibly destructive threat only Superman can handle! 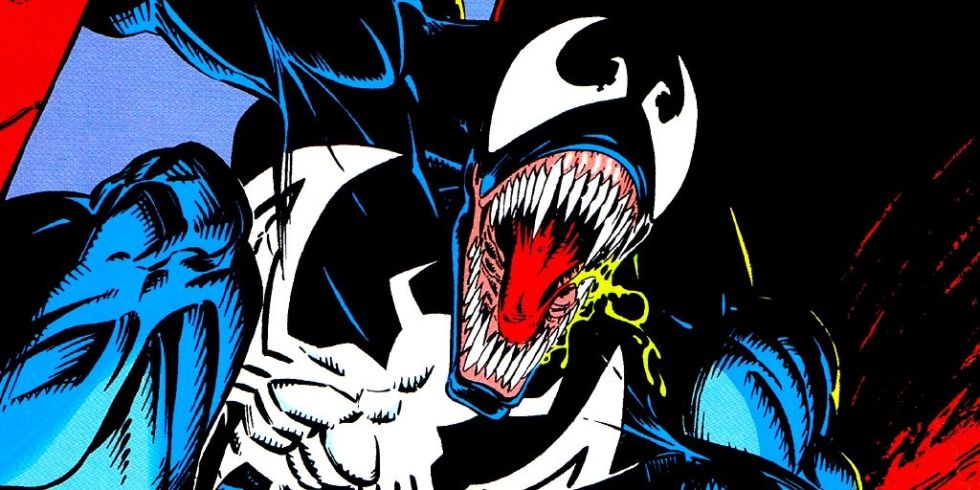 When Spider-Man rejected an alien symbiote trying to take over his body, it landed on disgraced reporter Eddie Brock! Together, they became an entity bent on getting revenge against Spider-Man — the very vile Venom!

Venom’s most powerful weapon, however, is his knowledge that Peter Parker is Spider-Man. Using this knowledge, Venom attacked Peter’s friends and family several times to get to him!

Though the symbiote’s host may change, his mission is almost always the same: Venom, at his core, is a savage monster, completely obsessed with getting revenge on the friendly neighborhood webslinger! 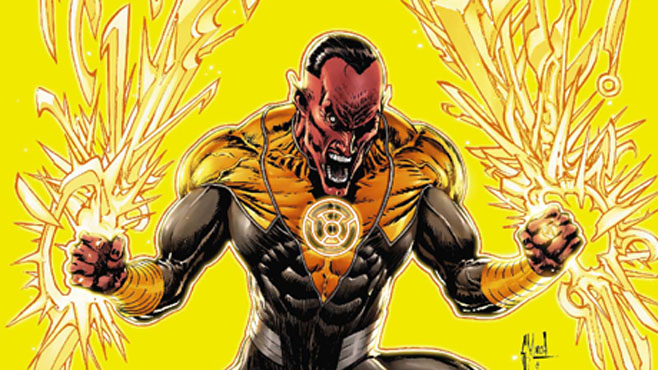 As one of the many Green Lanterns, Thaal Sinestro used his ring to bring order to his home planet, but enacted this order through extreme measures. Horrified by what he had done, Hal Jordan exposed Sinestro’s dictatorship and the Guardians stripped him of his ring!

Eventually, Sinestro crafted his own ring and used it to try and bring down the Green Lantern Corps. Sinestro’s ring functions just like a Green Lantern ring, except that it runs on fear instead of will — with his years of experience as a Green Lantern, Sinestro knows how to properly utilize a power ring.

Sinestro even created his own “Sinestro Corps” to complete with the Green Lanterns and occassionally hosted the Fear Entity, Parallax!

Whether it’s to bring EXTREME order to the universe or enact petty revenge, Sinestro is truly a threat to Lanterns of all colors! 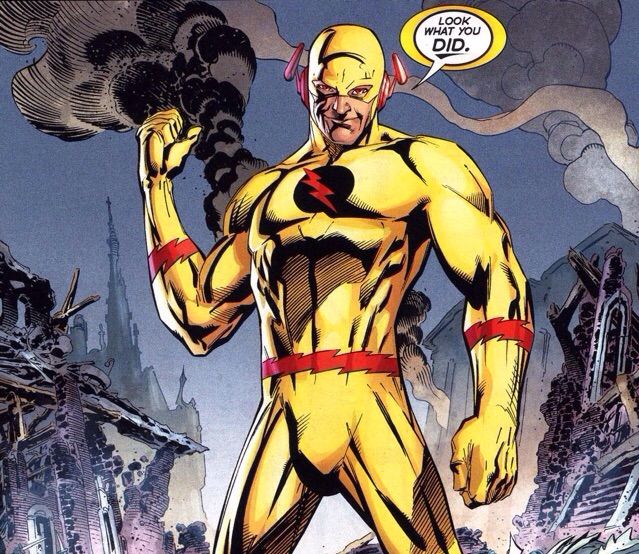 Eobard Thawne was once a scientist from the future who was obsessed with his hero, the Flash. He successfully recreated Barry’s accident to acquire his own speed powers, and eventually got to meet the object of his affection/obsession.

Barry eventually found out that Thawne was actually creating the crimes he was stopping, and had to rein in the Reverse Flash. And so began Thawne’s hatred for the Flash — he decided that if he couldn’t be like him, he’d be the reverse!

Reverse Flash controls the Negative Speed Force, a dark copy of the power source of the Flash. Using it, he can match the Flash’s speed and copy his other abilities, too (his favorite being time travel, which he’s definitely gotten the most use out of!).

Thawne has gone back in time often to fight the Flash or mess with his history — Thawne’s famously horrific act was the murder of Barry’s mother.

Reverse Flash is deadly, calculating, remorseless, and obsessed with being the source of all the Flash’s suffering — a living time paradox existing outside of time whose litany of terror will never end.

Do you think I left someone out? Which devilishly evil doppelganger villains do you think are the best? Let me know in the comments below!