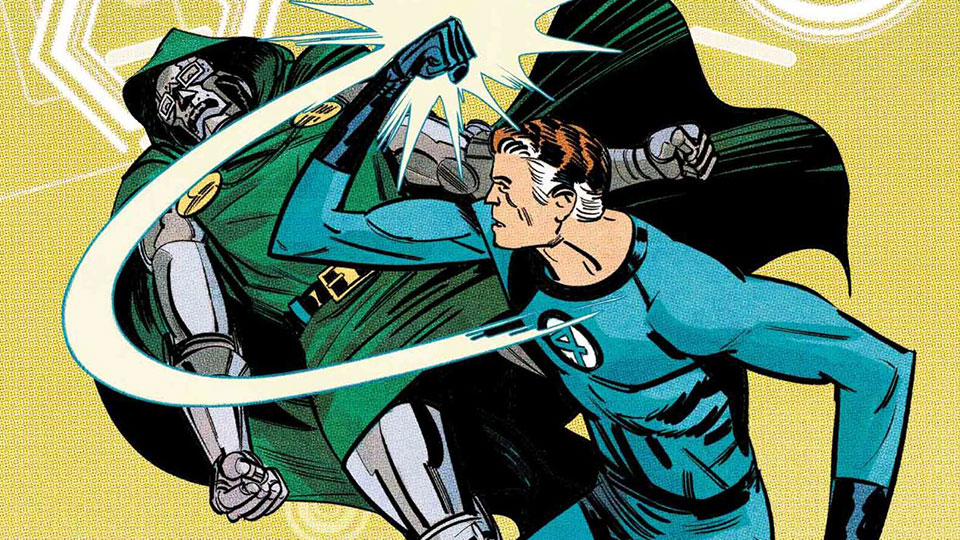 Some people say that a hero is only as good as the villain and over the years, comics have had tons of complex, sympathetic and relatable villains that fans have enjoyed. The most popular have stood the test of time and have even had whole comics devoted to them. Going one step further, there have been times where the bad guys became the good guys! Whether it was for a short time or it became permanent, these supervillains proved that anyone can be redeemed! 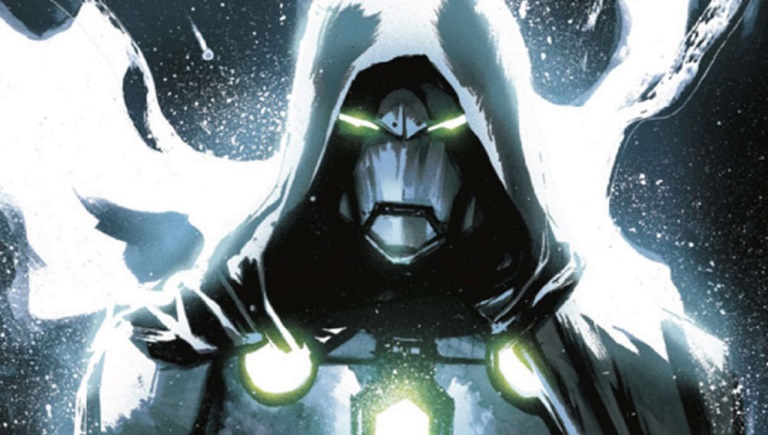 Victor von Doom’s history has been colorful, that’s for sure! A long-time enemy of the Fantastic Four and the Marvel Universe as a whole, Doctor Doom’s lust for power and control has made him a major threat to all creatures big and small.

So, it came as a surprise that his brief stint as a world-creating god (Secret Wars) left him feeling empty. Deciding to find new meaning by turning over a new leaf, Victor decided to become an ally to Iron Man. After Stark was “killed” in battle, Doom decided to carry on Tony’s legacy and becomes the new Iron Man.

Despite his intimidating record, you can sense that he legitimately wants to be a hero this time. Since Secret Wars, Doom has been reinventing himself to prove he’s worthy of the Iron Man name. How long will it last? Well, it is Doctor Doom so who really knows? However, watching one of Marvel’s biggest supervillains trying to be a hero is a compelling story to follow. 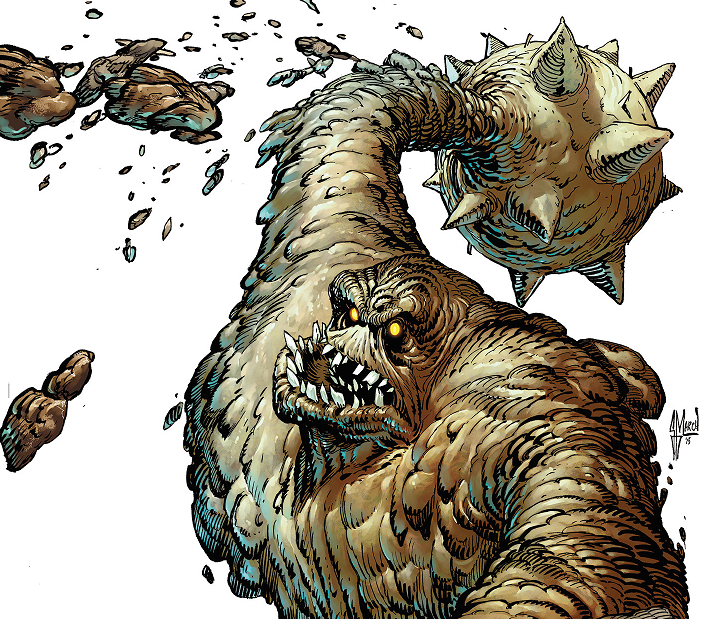 After years of fighting Batman, Basil Karlo now wants to become the man he was before he became Clayface! While Batman was forming a team to protect Gotham, he offered Clayface a chance to join him and even offered to find a way to reverse his transformation.

Since then, Clayface has worked with the Batman Family and has been a great help to them on their missions. Over time, Clayface left all his criminal behaviors behind and even became a good friend to the other members of the team. Even though he still looks like a monster, Clayface’s good intentions shine through! 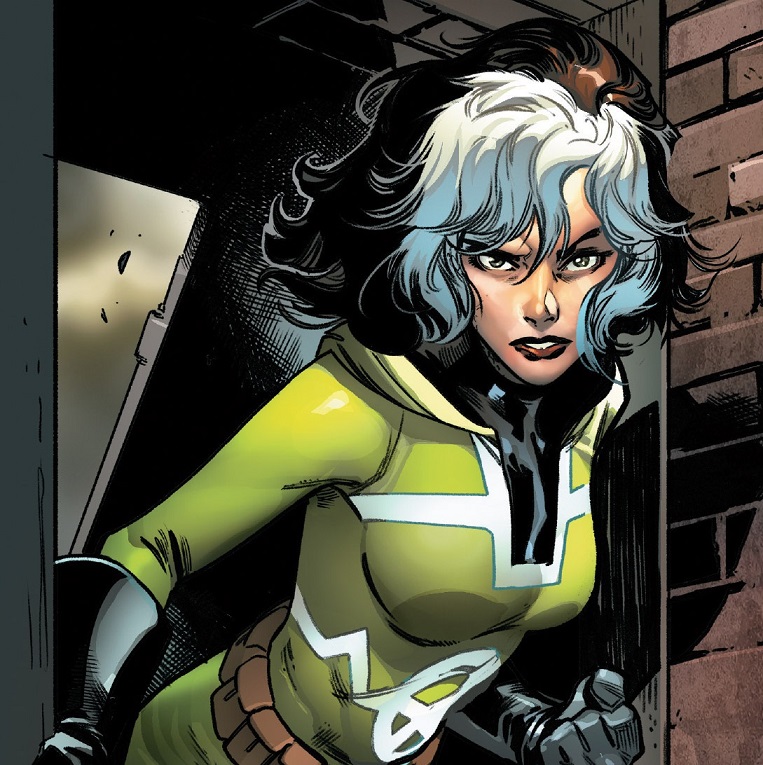 Some of you may not know this, but Rogue of the X-Men actually started out as a villain! Rogue used to be a member of the Brotherhood of Evil Mutants and Mystique was actually her foster mother. But after a battle with Rom Space Knight (yes, really), Rogue absorbed some of his kindness and eventually went on to join the X-Men!

Rogue has been an essential member of the X-Men ever since and one of the most popular to boot! Between all her contributions, Rogue proves that bad beginnings don’t always make bad people. 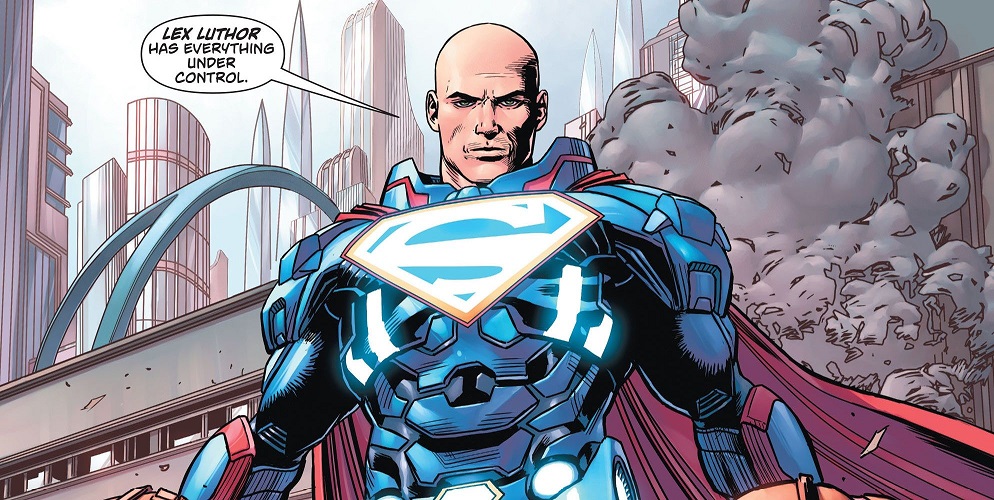 The villain who was the least likely to become a hero would be Lex Luthor. The guy made destroying Superman his life’s mission and his arrogance made him do some really horrible things. Yet, during Forever Evil, Luthor stepped up and saved the world when the Justice League couldn’t.

From there, Lex has gone on the straight and narrow and even became a member of the Justice League. Not only that, but when the New 52 Superman died, Lex tried to fill the role.

Sure, Lex still keeps his smug arrogant attitude and, at times, his methods are questionable. Still, he does try to do some good and he hasn’t turned his back on the DC heroes yet. So far, Lex Luthor has been an unexpected ally to both Superman and the DC Universe! 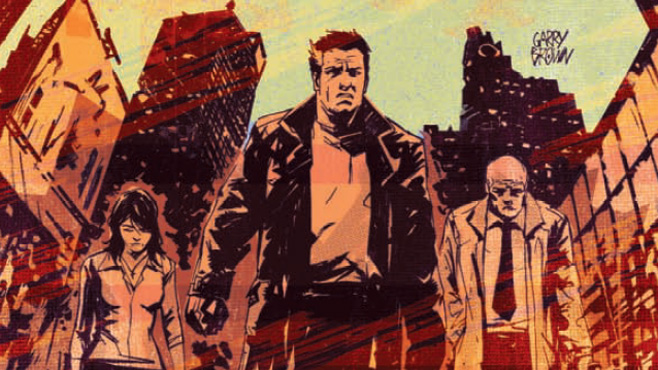 Max Damage was the worst of the worst, robbing, killing, and doing all sorts of bad things because he could. But, after seeing the Plutonian’s rampage, something inside Max changed. He completely turned his back on crime and became the hero the world needed! Max fought evil, wherever he could find it, taking on other villains, corrupt politicians, and even the Plutonian himself.

What sets Max Damage apart from some of the other entries is they could become villains again. Max, on the other hand, quit his life of crime and never looked back. He never allowed himself to be tempted to go back to villainy, though he had many opportunities. In a way, that makes Max’s story all the more inspiring!

Max was a straight up monster that completely changed his ways and became a hero people could have faith in. Seeing that really makes you feel that anyone, no matter how bad they may be, has the ability to change!

Did I leave anyone out? Let me know in the comments below!