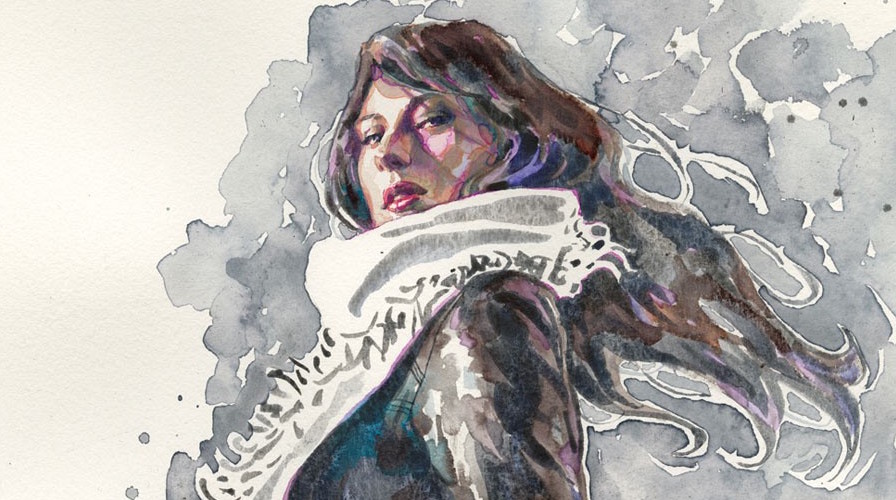 Don’t let the release of dramatic new titles like Champions or Death of X blindside you; this week there is one more comic you need to pick up! For the first time in several years, the resilient private investigator, Jessica Jones, is back! While Jessica has appeared regularly across the Marvel universe, including a stint with the New Avengers, this is her first, real solo title since the acclaimed Alias series ended in 2004. Yet in the last decade of Marvel comics and through all the landscape-altering events, Brian Michael Bendis has finally decided to continue Jessica’s unique story from a new place in time. As usual, The Source picked up this new title, and we’re ready to tell you all about it in our Jessica Jones #1 review.

This new Jessica Jones story starts in prison, begging the reader to ask an abundance of questions: How did she get there? Why is she getting out? How long has she been in there, anyway? Sadly — but also necessary for future storytelling — Bendis gives us no answers; he simply sets readers up with questions, as done before in Alias. Thankfully, Jessica is released to jump headfirst into the story and away from the island prison, but in typical JJ fashion, she falls short and is forced to swim the rest of the way to New York.

From there, readers find Jessica in familiar territory, the office of Alias Investigative Services. She showers and proceeds to check her messages. But out of nowhere, Misty Knight busts in demanding to know, “Where’s the baby?” While Misty could potentially be asking about any baby, in this case, readers should assume she is asking about Jessica’s baby, Danielle. The two clash, but Jessica overpowers Misty, pushing her out the door. The entire scenario leads Jessica to think, “Can’t believe he sent her.” Once again, while “he” is vague, Misty’s presence and the problem of the baby lead us to wonder: Where is Luke Cage?

After listening to a few more messages, Jessica finally finds a job opportunity. On the next page, she meets with Mrs. Brownlee, a woman who brings an entirely new set of problems for Jessica. Slowly, she explains her belief that her husband is from another universe. One day, her husband woke up saying that he was married to a blonde named Gwen and that he had a daughter named Norma. To make things even stranger, she mentions that her husband said “Peter Parker was a liar.” Of course, all of this makes Jessica think this woman is crazy, yet she decides to take the job anyway.

During her meeting, Jessica notices a wall-crawler watching her from afar. In a single bound, she leaps to the top of a tall building to meet another Jessica, specifically Jessica Drew, a.k.a. Spider-Woman. After insulting her, Drew insists, “Where’s the baby, Jones?” JJ shrugs it off, but Spider-Woman keeps pushing, mentioning her own baby in hopes for some connections. However, the Jessica Jones we all know and love shoves this idea right in her face and leaves.

In the final moments, readers find Jessica Jones staking out this universe-jumping husband. His face is not very familiar and neither are his clothes, but something about him seems off. Just as we’re becoming invested in this mystery character, Luke Cage himself shows up, demanding to know, “Where’s our daughter?”

The set-up of the story, through the various questions about Jessica’s past actions and her future as a P.I., is done well and intrigues us. In pure Bendis fashion, readers have to learn as the story goes on, learning a little bit at a time. In this issue alone, Bendis sets up the baby problem, and by the end there’s clearly something wrong with Luke and Jessica’s relationship, as well as their child’s current circumstances. All in all, the story-telling style and art style harken back to the Alias series, giving us hope for another challenging yet compelling read.

However, there is one problem. Jessica Jones is clearly still Jessica Jones, but it feels as though she and the story have lost some edge. While this may have happened when she became a parent, without that edge this series will never truly capture the essence of Alias. But maybe, just maybe, it does not need to. Time will tell as the series goes on, but The Source has our fingers crossed for more moments like the rooftop scene with Spider-Woman; Jessica Jones is distinctly Jessica Jones when calling a revered superhero, “bitchcakes.”

What do you think of Jessica Jones #1? Are you going to be following the series? Let us know in the comments below! 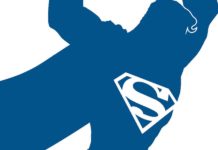