Home COMICS Get Ready for Thanos to Kill EVERYTHING in Thanos #1!! 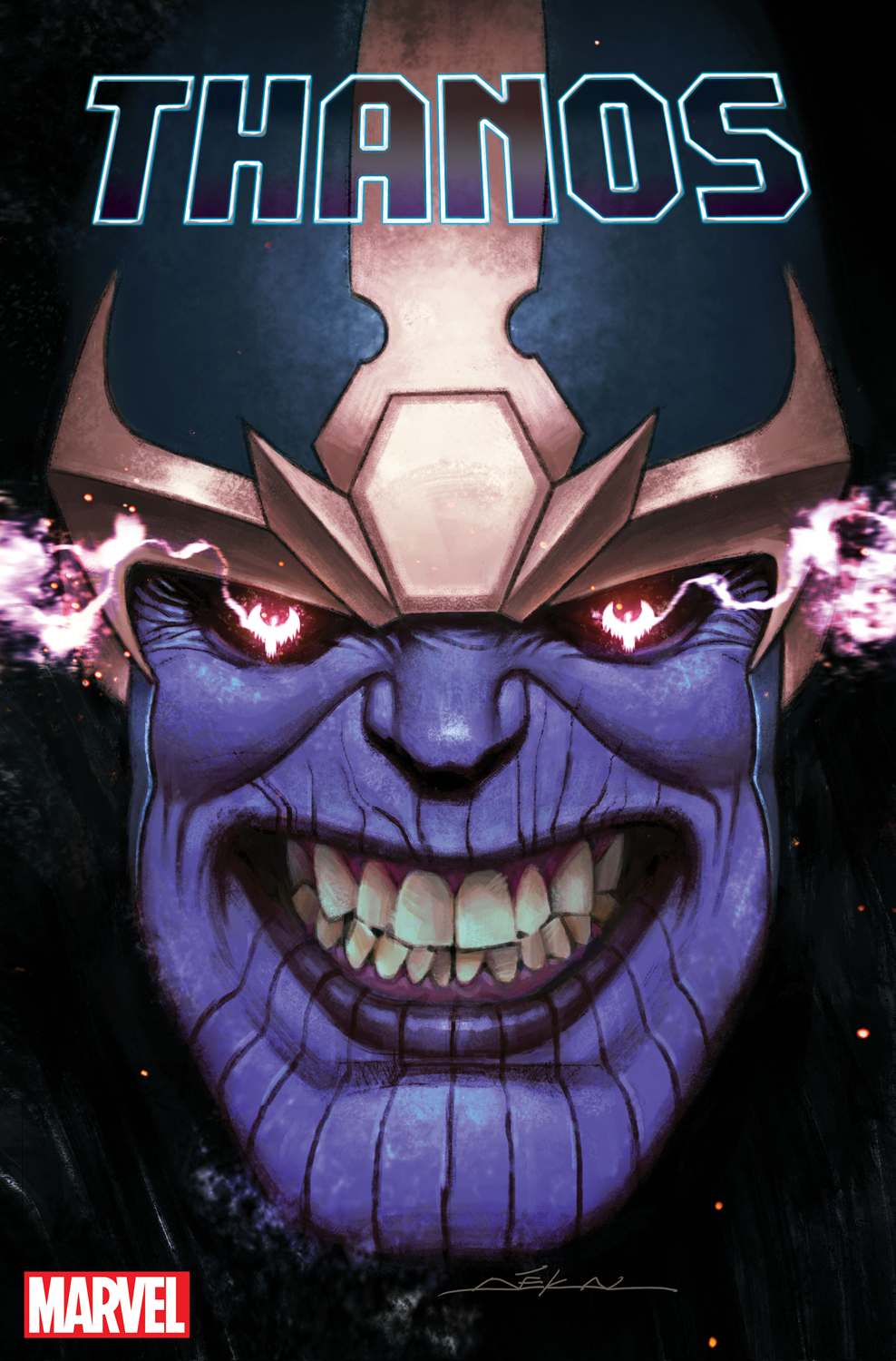 The Mad Titan comes to Marvel NOW! this Fall as the biggest bad in the Marvel Universe sets off on a solo journey to take back what is his! Today, Marvel is pleased to announce THANOS #1 – a brand-new ongoing series coming soon from all-star creators Jeff Lemire (Extraordinary X-Men, Moon Knight) and Mike Deodato (Avengers, Invincible Iron Man)!

“As to what makes Thanos so compelling, the easy answer is that he is so powerful and so evil,” says writer Jeff Lemire, speaking with ComicBook.com. “This combination opens things up for a lot of story potential. But the truth is that it’s Thanos’ past that makes him so interesting. What motivates a god-like being like this? What makes him tick and what does he have left to fight for?”

Go inside the mind of the most dangerous foes in the Marvel Universe as he embarks on a quest to rise back to power. In his absence, the Mad Titan’s iron grip on the cosmos has loosened. As he returns to the stars to terrorize the galaxy once more, reborn and reinvigorated – are there any that can stand in his way? Many will try – Thane, Starfox and others. Will they succeed where others have failed so many times?

It’s good to be bad. Be there when unspeakable evil comes to Marvel NOW! in THANOS #1 – coming soon to comic shops and digital devices!