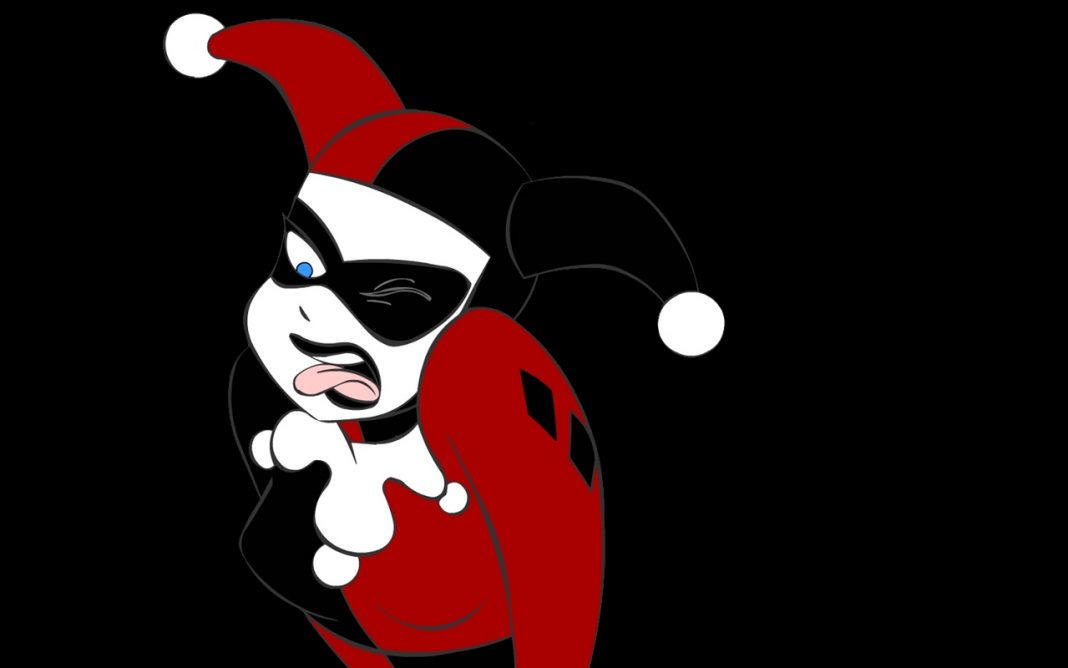 With the Suicide Squad fast approaching, fans have been rather voracious for any kind of fact or tidbit put forward. Everything from Jared Leto Joker’s antics to supposed reshoots to add ‘comedy’, Suicide Squad has had the limelight cast upon it ever since the rather lukewarm reception to Batman V Superman: Dawn of Justice. However, this article isn’t about Jared Leto Joker or Batman V Superman…this is all about Margot Robbie and the Harley Quinn Jester outfit!

As soon as images hit the web, people had an opinion about Margot Robbie. Particular emphasis was put on Robbie’s ‘newer look’. Hardcore fans were upset that we wouldn’t be seeing the iconic Harley Quinn Jester Outfit to which a Suicide Squad Producer, Richard Suckle, responded, “She has so many iconic looks, so we really had a challenge. [Harley] has become the most popular, if not successful female character in the DC [Comics] world.” Well at least Richard Suckle seems to know how much emphasis the fan community is putting on the character!

“You have so many different ways in which you could dress her, and it was almost sad to actually have to say – as much as we want her to be wearing, let’s say, the one piece suit, that’s not really right for what we’re doing in this movie. But we’ve designed it; she put it on. Just going through her hair, makeup, and wardrobe tests was a real treat,” Suckle added. “We tried so many different things and so many different things that would be iconic that hopefully will live in other films, if we’re lucky enough to make other films.”

“The Jester suit has such an amazing, powerful quality to it. We’ve built it. We’ve built that and we actually put it on Margot and she looked amazing,” Costume Designer Kate Hawley teased. “While we won’t see her in the suit in the film, there’s ‘this homage made to that very garment.’ When the Squad are ‘putting on their murdering suits’, as they call them, because when they put them on people die. Harley’s sitting there pulling out – you’ll see a moment where she’s pulling out all her corsets, so we quote every comic variation of her. It’s her dress-up box. I’m sure that jester suit’s going to come into it, because none of us can leave it alone.” At least we get a small nod/cameo for the Harley Quinn Jester Outfit.