Home COMICS Let’s Keep Toxic Fandom Where It Belongs: In 2017 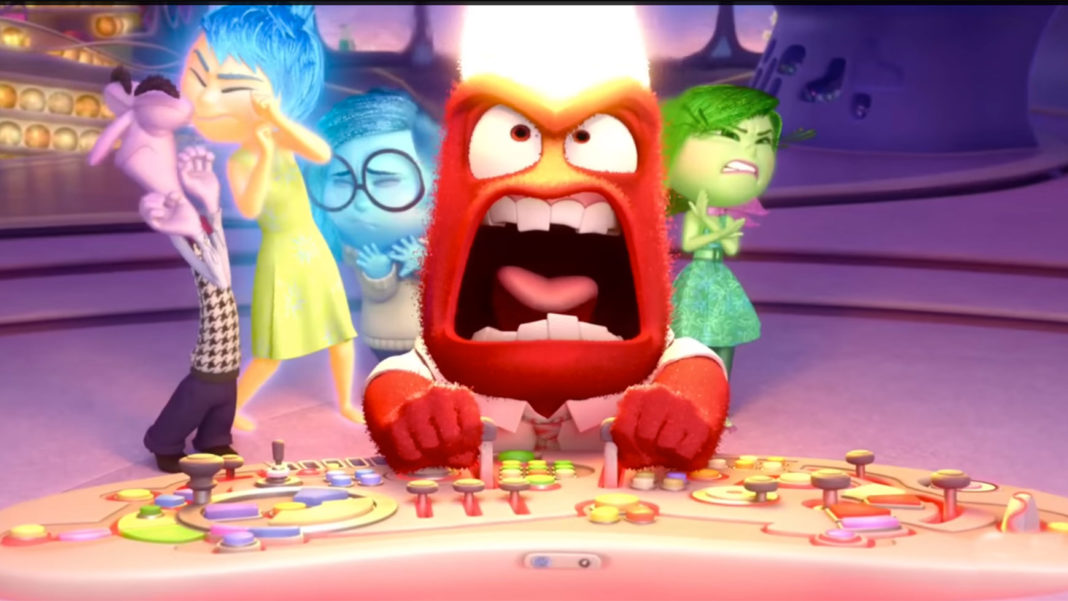 The internet has given fans a voice like never before. Back in the day, you’d need to write a letter that had a slim chance of appearing in the letter column of a comic book. Now, you can directly contact the creators of your favorite things on sites like Twitter, Instagram and Facebook. For some creators, this interaction lets them know how well they are doing, while other creators might not want that much interaction with their fandom.

However, we’ve seen a growing trend in the past few years — a trend of particular fanbases becoming not just angry, but outright hostile if something happens in a movie or a comic book they don’t like. They’ll organize Change.org petitions to get a movie removed from canon (like The Last Jedi) or make hateful comments on Youtube pages.

Look, I am not saying you can’t have opinions on things you watch or read. We are humans after all, and God knows I have plenty of opinions. However, something we all should keep in mind for 2018 is keeping criticism strictly about the product itself and not make it personal.

Star Wars fans drove creator George Lucas away from the whole franchise. Sure, the prequels could have used another creative voice besides Lucas, but the way some fans attacked him was horrible. A good example of this is a documentary called the People Versus George Lucas. I am not exaggerating when I say it is nothing but fans complaining about the Star Wars prequels. You’d think they hate Star Wars the way they talk about it.

Earlier this year, I kept that mantra in mind when I wrote about how Marvel Comics could improve their overall comic line and company. Their sales were down and they losing fans left and right. I made sure to not attack the people behind the decisions Marvel had been making this decade, especially during the “All New All Different” era. Sure, criticize the work, but don’t criticize the person. Understand the difference?

Two good examples of fans getting hostile over what they see are Batman V Superman and The Last Jedi. With both movies, you could feel it in the air how much the hardcore fans did not like the movies. Some fans wanted director Zack Snyder off Justice League immediately.

If I criticize a movie, I try to keep it about the movie. The way some fans talk about Rian Johnson’s work on The Last Jedi, you’d think he murdered a pack of baby seals after burning down an orphanage on Christmas Eve. The Sunday after The Last Jedi opened in theaters, Star Wars’ official Facebook page had a status wishing Johnson a happy birthday. Fans took that opportunity to let him know 2 things: that they didn’t like the movie (absolutely their prerogative and right to do so), but also, that they didn’t exactly want him to have a happy birthday either. Check out the comment section.

Wishing a very happy birthday to the writer and director of Star Wars: The Last Jedi, Rian Johnson!

Once in a while, the creators respond. Just look at the show Teen Titans Go! on Cartoon Network. In the episode “The Fourth Wall”, the Titans interact with the Control Freak, who essentially is an avatar of fans who think the animated show is too kiddy.

Another thing fans should leave in 2017 is the “us versus them” mentality when it comes to fandom. Star Trek vs Star Wars may be the originator of feuding fanbases, but you’d think Marvel and DC fans were in an actual war the way they interact with one another. Can’t we all just get along? We are all comic book and movie fans after all.

I’ll admit I am guilty of stoking the flames of war with Marvel and DC. My very first article on this site was all about how Batman V Superman was a better movie than Captain America: Civil War. I came out guns-a-blazing and talked about how BVS was a far superior film. Let’s say fans let me know in very colorful language they disagreed with me. Looking back, I should have been more inviting in my writing. I was part of the problem, now I want to be part of the solution.

When we personally attack a writer, artist or director on social media over something we — as fans — don’t like, we always look bad in the end. Again, not saying you can’t have an opinion on something, but just keep emotions in check when criticizing work. Being rude and obnoxious to creators is a bad look for all fans, no matter what you like.