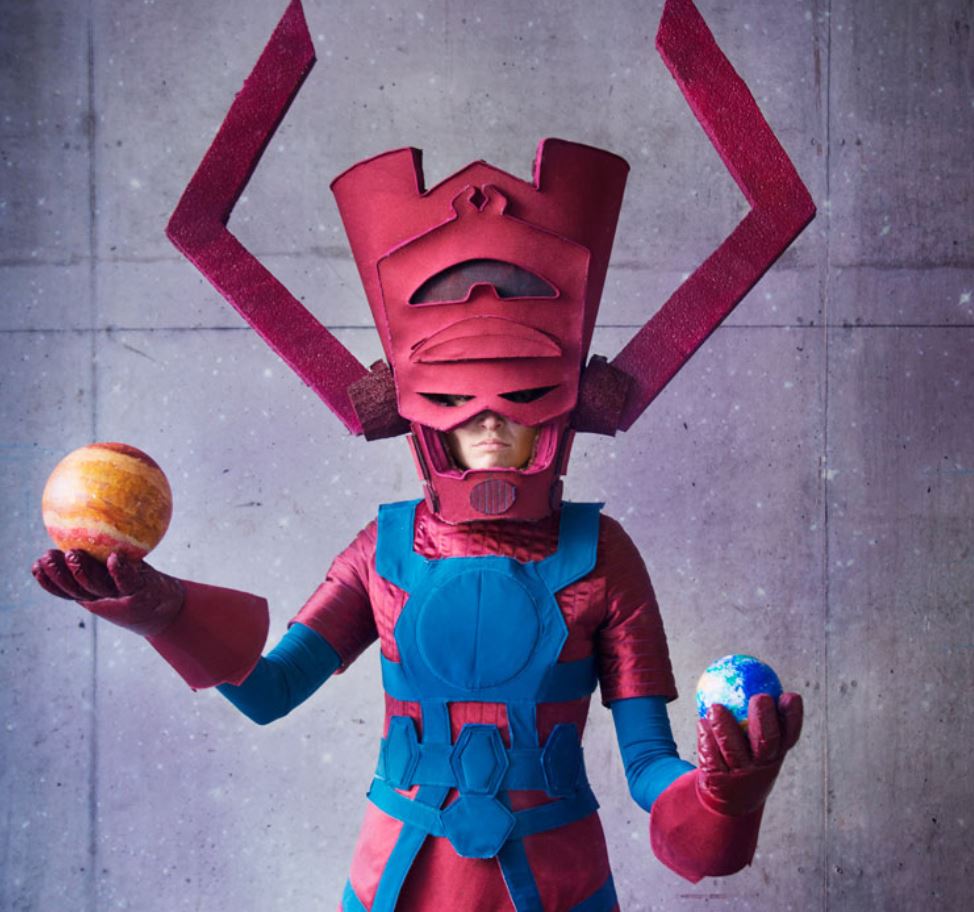 Cosplay is taking over again this fall! Following last year’s wildly successful round of variant covers, Marvel is excited to bring an entirely new wave of MARVEL COSPLAY VARIANTS to select comics throughout September and October! Featuring new costumes, new cosplayers, and new characters – these mighty Marvel fans are bringing your favorite super heroes to life across nearly 15 different titles! CHECK ‘EM OUT!

“The response to our first set of Cosplay Variants was so incredible, we simply had to do a second wave,” says Axel Alonso, Marvel Editor-in-Chief. “And, of course, we were able to find a great crop of cosplayers with some truly fantastic costumes. We’re thrilled to shine a spotlight on an ever-growing community that continues to show love for us and our characters.”

Look for these exciting Marvel Cosplay Variants coming to these titles later this year:

No fan should miss out on these exciting covers featuring your favorite Marvel characters brought to life by these stunning cosplayers! Head to your local comic shop beginning this September!