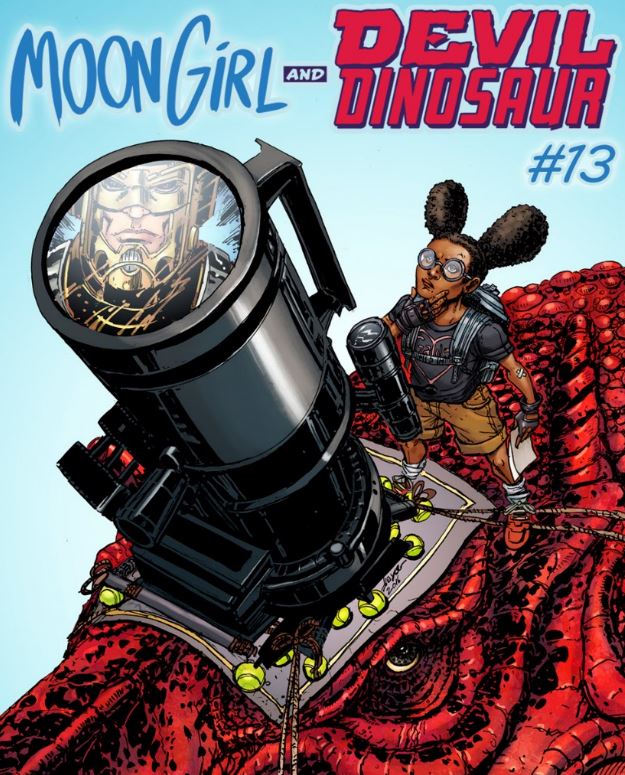 Marvel’s best and brightest heroes are stepping to the head of the class for a series of special variant covers! Marvel is pleased to announce 5 special STEAM Variants coming to some of your favorite Marvel titles this November!

“Our characters have been exciting fans for ages,” says David Gabriel, SVP Sales & Marketing, Marvel Comics. “With our new STEAM Variants, we plan to continue to motivate our fans to explore their passions in the fields of science, technology, engineering, art, and math and present these disciplines through some of our favorite young heroes who are doing just that – following their dreams and preparing for the challenges that await them ahead.”

We are excited to reveal the following STEAM Variants by some of Marvel’s great cover artists:

Through Marvel’s STEAM Variants, this campaign plans to ignite the spark of creativity and innovation that fuels and empowers the very heroes that have helped inspire generations around the world.

This November, join Marvel at your local comic shop as we continue to inspire champions of education, seekers of enlightenment, and the next generation of visionaries with Marvel’s STEAM Variants.