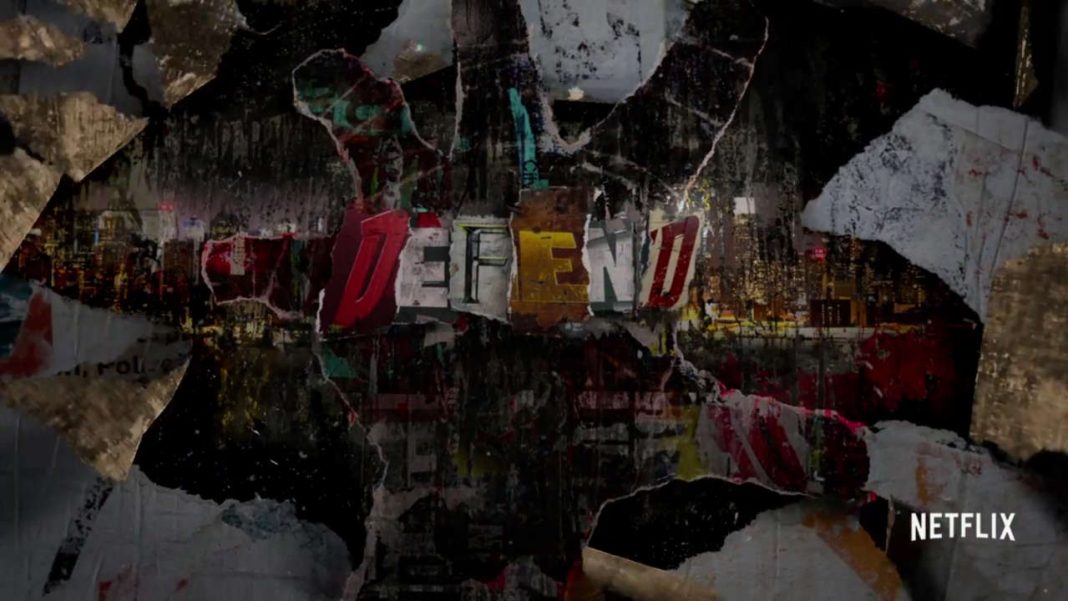 Our very good friends at Slashfilm had a chance to talk with Daredevil showrunners Doug Petrie and Marco Ramirez during the Marvel Television cocktail party for the Television Critics Association. You see, these fine fellows, after heralding the awesomeness that was Daredevil Season 2 on Netflix, were handed the reins to 2017s Defenders, a series featuring the culmination of years of character build-up and resulting in an anticipated assemblage of Daredevil, Jessica Jones, Luke Cage and Iron Fist! Well, in the following interview, the Defenders showrunners talked about how they’re approaching, and handling, this unique team dynamic.

SlashFilm asked if there was a noticeable transition from Daredevil to a larger, team-focused series.

“Oh wow, what a great question. It was a very natural adjustment,” said Petrie. “I’m such a big fan of the other shows that it’s been really exciting to take Matt Murdock, who’s so singular in his focus, and spread him out into this other world.”

“You have time over the many episodes, exactly, to spread out the characters, let them breathe, let them expand and let them get to know each other, so they don’t have to love each other right away, but we’ll love them by the end,” stated Petrie.

Ramirez added,“I think yes. Somebody asked earlier about whether or not The Defenders is going to feature more spectacle, more explosions, basically, was the question.”

Are there advantages to serving so many characters in a particular scene? How about disadvantages?

“If anything it’s been a great challenge because it makes you feel like I have to stay true to who these characters are,” Ramirez said. “Luke has to be Luke. JJ has to be JJ and Danny has to be Danny. Same with Matt. If anything, it’s been a real exercise almost in restraint. These people are all so strong headed, so I’ve taken it as a learning experience. They’re all so strong willed and so smart and so capable that sometimes, this was something I experienced writing for Frank [Castle, a.k.a. Punisher] last season, sometimes the page screams back. It’s like, “No, no, this is what I’m doing. I don’t care what your plans are.” 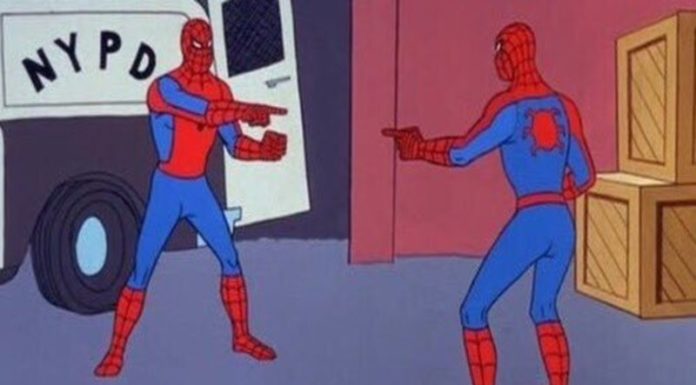 Stephen Amell Admits to Being Disappointed with Arrow Season 4