Home COMICS Marvel Wants You to Vote Loki in 2016! 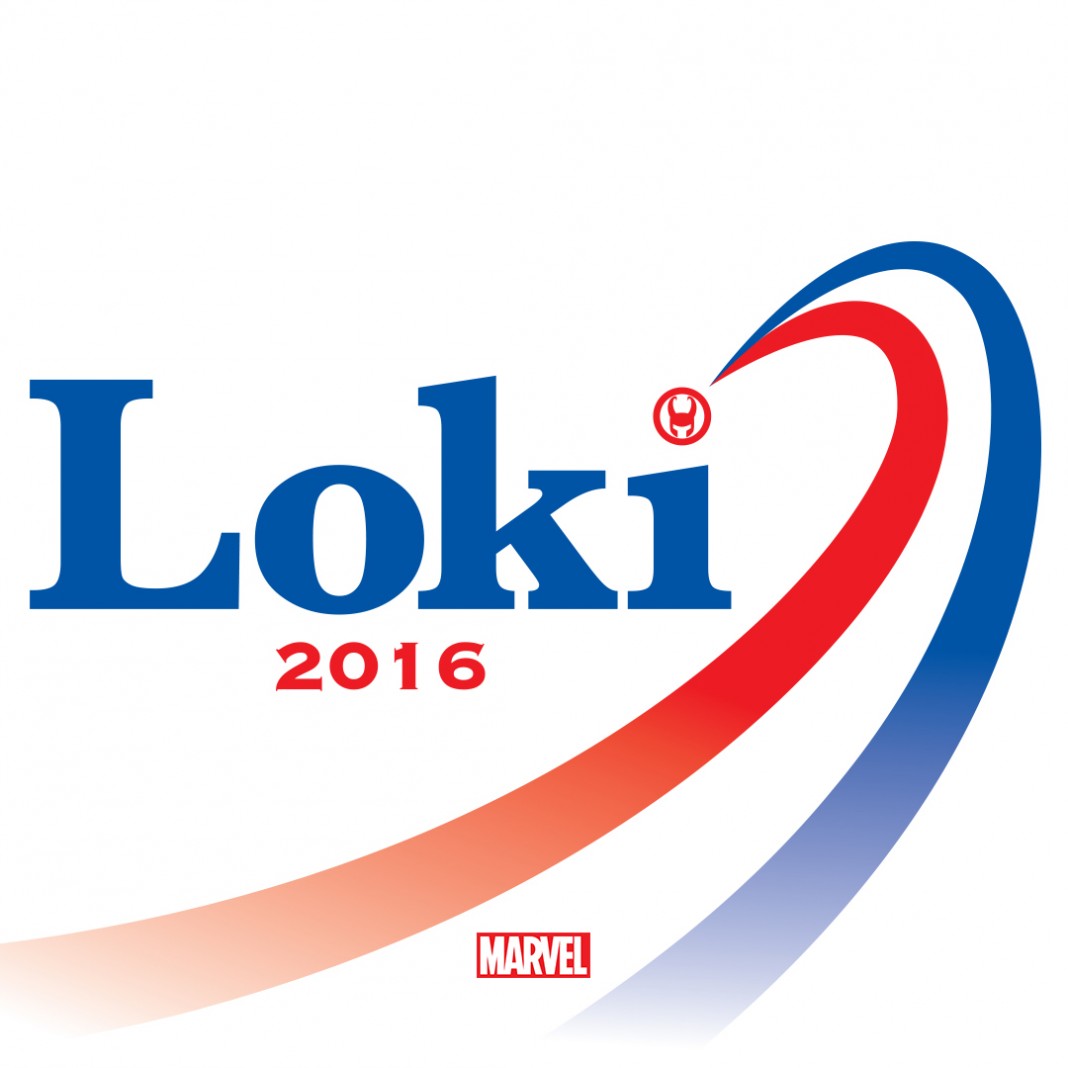 Hurry! Marvel wants you to vote Loki in 2016 RIGHT NOW! Time is RUNNING OUT, so go RIGHT HERE to cast your vote:

Now, what’s this all about? It’s an all new Marvel event/series trying very hard to get an incredibly…uh…”persuasive” – albeit fictional – candidate added to the presidential ballot!

So, Loki is running for President. This is all well and good, but what political party does he represent? The RepubLIEcans? The DEMONcrats? Or, maybe’s he’s an inDIEpendent candidate extolling the virtues of green, reusable energy drawn from the depths of Hel, but only accessible after the sacrifice of several hundred children. Hmmmm. Not sure I can get behind this, although we may be dealing with a rather severe energy crisis in the very near future if the peak oil theory is to be believed. So…how many children?

Before you check off that ballot and condemn your neighbor’s children to death, show your Loki support with our Loki Sublimated Costume Fitness T-Shirt. Yup.