Home COMICS 11 Comic Book and Sci-Fi Movies I Can’t Wait to See in... 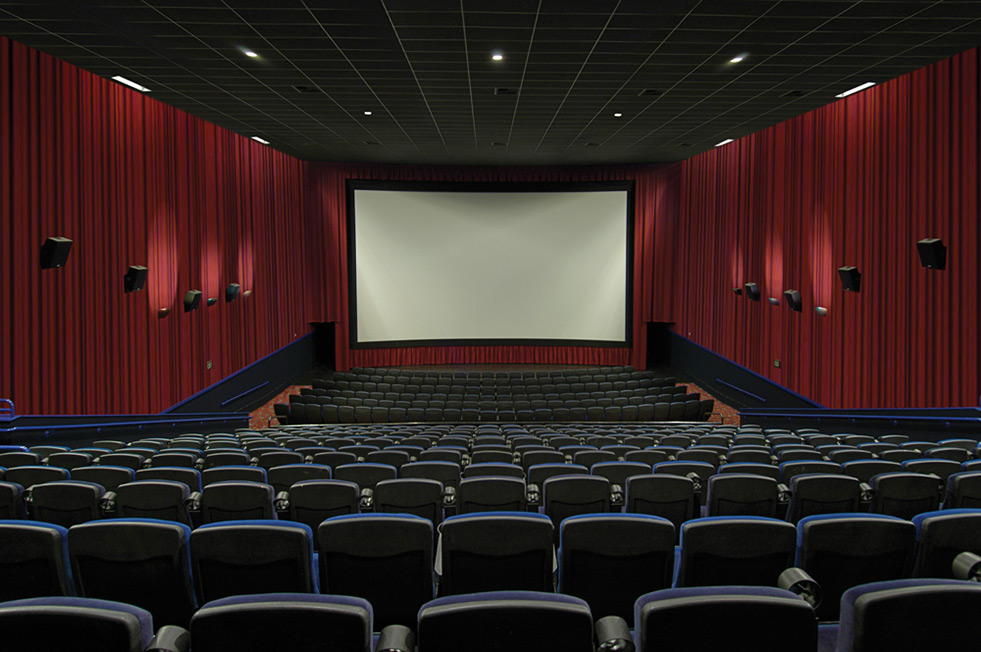 With 2017 upon us, it’s time to get ready for the New Year. And with a new year comes new movies us fans will be seeing in theaters (that is, if you are a law-abiding citizen and don’t illegally download movies like a lowlife). And 2017’s roster of movies looks to give 2016 a run for it’s money. So, here is my list of 11 comic book and sci-fi movies I’ll be checking out while snacking on Reese’s Pieces and water in 2017!

Why: Say what you want about Chris Pratt’s Emmit, but Will Arnett stole the show in The Lego Movie as the blocky version of the caped crusader. Spinning off from said movie, we see Batman get his Robin (Michael Cera, an Arrested Development alum like Arnett) and fight the Joker (Zach Galifianakis), who is going on a rampage in Lego Gotham City after Batman tells the clown prince of crime he isn’t Batman’s greatest enemy.

Why: Loosely based off the hit story “Old Man Logan”, this is reportedly Hugh Jackman’s last hurrah as the famed mutant Wolverine. This definitely has a different feel compared to X-Men Origins: Wolverine and The Wolverine. Seems more like a western and “realistic” compared to the other X-Men films without relying on a lot of CGI effects to tell the story. Also, Jackman is a great actor and has so much respect for the character (even more so than Ryan Reynolds does with Deadpool or Ben Affleck with Batman), so he’s got my money.

Why: First of all, it has an all-star cast including John Goodman, who, in my opinion, has never given a bad performance, Tom Hiddleston, Brie Larson, Samuel L Jackson and John C Reilly. Secondly, this looks like it’s a different take on the eighth wonder of the world compared to the 1976 or 2005 remakes. Thirdly, it’ll be in IMAX 3D, a format a character like King Kong was made for!

Guardians of the Galaxy Volume 2 (May 5th)

Why: Disney/Marvel has my money regarding anything related to Guardians of the Galaxy. The first one is my all-time favorite movie (saw it six times in theaters). Looks like returning director James Gunn is keeping the light and fun-loving tone intact for the sequel. The cast from the first one is back, as well as the additions of Tango and Cash themselves, Kurt Russell and Sylvester Stallone! Even if it’s half as good as the first one, I’ll be thrilled. And if volume 2 has a soundtrack as awesome as Awesome Mix Tape Volume 1, it’ll be worth the price of admission alone. Plus, Baby Groot.

Why: Did you see that trailer? Looks amazing! Gal Gadot’s Wonder Woman was arguably the best thing about Batman V Superman and it looks like her streak of awesomeness will continue. I’m also intrigued to see how different the Patty Jenkins-directed film will be compared to Zack Snyder’s Man of Steel and BVS, and David Ayer’s Suicide Squad.

Why: Universal Studios rejuvenating their Universal Monsters’ library intrigues me, especially with Tom Cruise in the mix. While I didn’t think the 1932 version was all that great, I am a huge fan of the 1999 remake starring Brendan Fraser; that was the closest thing we got to an Indiana Jones film in the ’90s. Judging by this trailer, it looks like they are going for a completely new version of the ancient, tightly wrapped, awakening evil. Kind of looks like Mission: Impossible meets Hellboy.

Why: Michael Bay (third favorite director, BTW) knows how to film awesome action sequences. Say what you want about the sequels, but you cannot deny the awesomeness of the first Transformers film in 2007. I love this film series. It is a crime against cinema the first film lost the Academy Award for Best Visual Effects to The Golden Compass. WHO EVEN REMEMBERS THAT MOVIE?!?!? Anyway, you’ve got Mark Wahlberg returning from Age of Extinction and Josh Duhmal returning as NEST soldier Will Lennox from the first three films. We’ve also got Anthony Hopkins in a supporting role, along with Stanley Tucci returning from the fourth installment, as well as John Turturro as Agent Simmons.

Why: Tom Holland reprises the role that rocketed him to super-stardom as the third iteration of your friendly neighborhood Spider-Man! Besides the fact Marvel Studios is now involved with the cinematic presentation of their flagship character, what really intrigues me about this is Michael Keaton as the Vulture. From the trailer, it looks like Keaton is bringing an edge to an otherwise B-list Spider-Man rogue. I also love the design of the suit, which looks to be a blend of the costume designs by legendary Spider-Man artists Steve Ditko and ‘Jazzy’ John Romita.

Why: Marvel’s third trilogy comes to a close with Thor (Chris Hemsworth) facing off against Helga (Cate Blanchete) and the Grandmaster (Jeff Goldblum). While the first movie is awesome, Thor: The Dark World is easily one of Marvel’s biggest disappointments. With the addition of the Hulk (played by Mark Ruffalo for the fourth consecutive time, so we know both Avengers appearances and Iron Man 3 weren’t flukes), this should be an interesting team-up.

Why: We’ve got history in the making here, folks. For the first time, DC’s flagship heroes will appear on the big screen together. Sure, the trinity of DC (Superman, Batman and Wonder Woman) fought together in Batman V Superman, but now they’ve got the Flash (Ezra Miller), Cyborg (Ray Fisher) and Aquaman (Jason Momoa) along for the ride. Judging by the tone of the trailer, Director Zack Snyder may have worked out some of the kinks fans may have felt Man of Steel and BVS had. 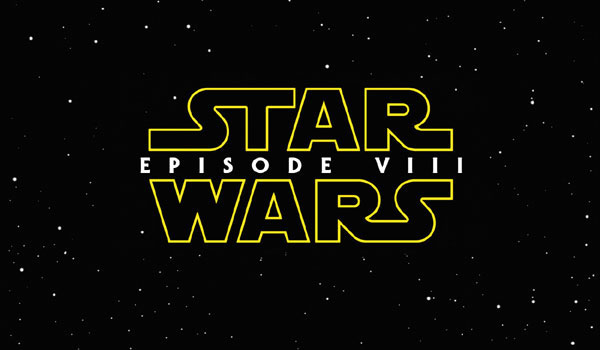 Why: Let’s be real. After The Force Awakens, everybody and their cousin will be lining up to see this. We know Rian Johnson (Looper) is the Director and writer of the eighth installment of the Star Wars saga, but that’s about it. All we know is Rey, Finn, Poe, and Kylo Ren are back. So are Luke Skywalker (who we hope has more than 30 seconds of screen time and one line of dialogue), Chewbacca and Princess Leia (RIP Carrie Fisher), and a mysterious role played by Laura Dern. The subtitle hasn’t been released yet, but I’m willing to bet it’s called the Legend of Porkins’ Gold. Just a hunch.

Those are the movies that I’ll be seeing this summer, and all of them will have 3D and IMAX releases.

Any movies you’re looking forward to in 2017? Thought I missed some? Let me know in the comment section below!