Home COMICS What You Need to Know About Cloak and Dagger 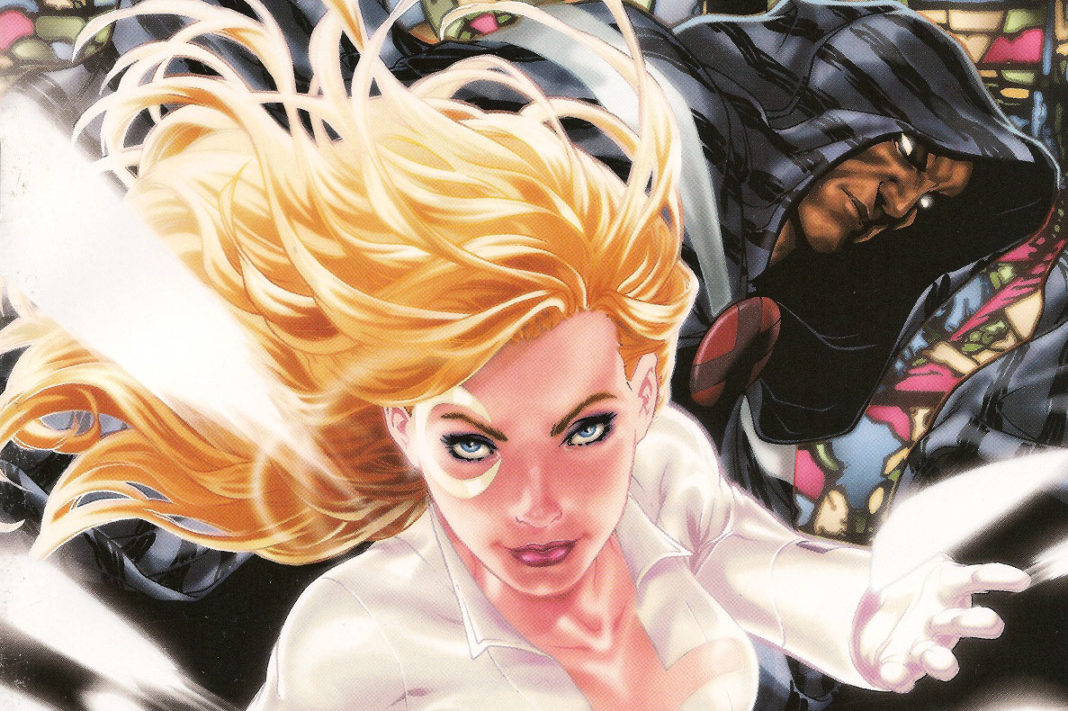 Now that the live-action series Cloak and Dagger is on Freeform — featuring Aubrey Joseph as Tyrone Johnson and Olivia Holt as Tandy Bowen — it’s time to brush up on the duo’s comic book history conveyed in the action-packed pages of classic (and informative) Marvel comics.

The TV series is said to be a departure from the original source material, but in the comics, the duo first appeared in Peter Parker, The Spectacular Spider-Man #64 (March 1982). As “street-level” superheroes, Cloak and Dagger are similar to Spider-Man in that they normally don’t join forces with more cosmic beings and teams that often. Still, because of the fans’ great reception, Cloak and Dagger eventually scored their own series apart from the friendly neighborhood web-slinger.

Seventeen-year-old Tyrone “Ty” Johnson (Cloak) is a teen who ran away from guilt. Because of his debilitating stutter, he was unable to prevent his friend from mistakenly being shot by the police.

Sixteen-year-old Tandy Bowen (Dagger), on the other hand, was the daughter of a wealthy supermodel mom in Ohio—a mother who never had time for her, prompting her to run away as well. When Tyrone retrieved Tandy’s stolen purse from a thief in New York (even though he initially wanted to rob her first), they instantly became friends.

Unfortunately for them, chemists working for a criminal known as Silvermane forced them to be exposed repeatedly to synthetic heroin, and when they finally had the chance to break free, the side effects of the drug caused them to develop superpowers, setting them on the path to declare war on the New York drug trade.

Tyrone, a.k.a. “Cloak”, manipulates the dark dimension for intangibility and the ability to teleport others through his cloak. A side-effect of this is his insatiable hunger that can be appeased by the life forms of those he absorbs, or by Dagger’s light.

Tandy, a.k.a. “Dagger,” can, on the other hand, manipulate light and create psionic daggers of some sort.  Tandy’s “light daggers” can drain vitality or heal others from addiction as well, but often she needs to drain her energy lest it builds up and overcharges—making Cloak and Dagger quite the mutually dependent team.

Cloak and Dagger may have already had interesting origins, but back during the height of the X-Men’s fame, the declining sales of the duo’s comic led the higher-ups to rename the series as The Mutant Misadventures of Cloak and Dagger. Riding on the popularity of the X-Men, it was revealed that Tyrone and Tandy were mutants all along.

The resulting new series had them teaming up with the New Mutants for a while, despite not joining Xavier’s School for Gifted Youngsters. Of course, with the Marvel-Fox merger as a big possibility looming over the horizon, who knows what we can expect from the TV show?

Still, despite their stints with the X-Men which had them fighting off more cosmic supervillains, they still focused on regular criminals rather than costumed villains, particularly against the drug trade. With their strong anti-drug message, they fought off addictions and eradicated gangs—a feat that’s truly fitting for issues of our time.

This, perhaps, is why there’s no better time than now to launch a live-action series based on these two.

Which elements from the comic book would you want to see in the show? Sound off in the comments section below! 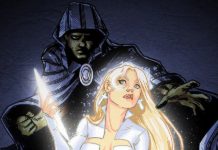 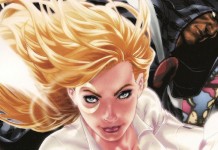 Cloak and Dagger Comes to TV