Home MOVIES Editorials James Gunn: Can You Separate the Art from the Artist? 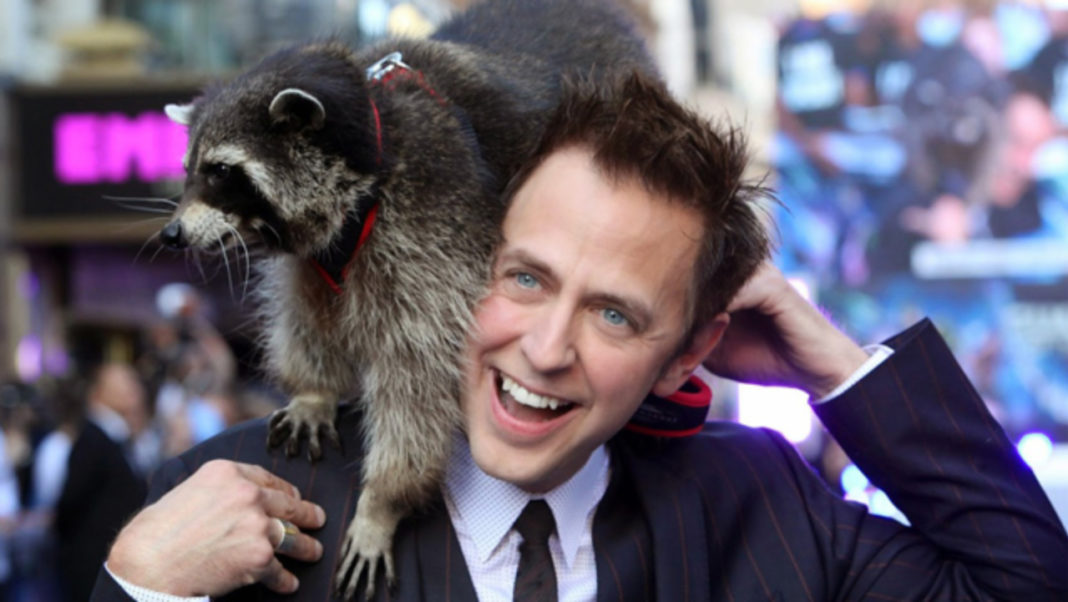 During San Diego Comic Con, the big news had nothing to do with a casting announcement or a new comic series. The big news was Walt Disney Pictures announcing James Gunn, writer and director of the first two Guardians of the Galaxy films, had been fired from the upcoming third GOTG film. Gunn got the axe over old tweets that joke about rape and pedophilia.

In a statement, Chairman of Walt Disney Studios Alan Horne said “The offensive attitudes and statements discovered on James’ Twitter feed are indefensible and inconsistent with our studio’s values, and we have severed our business relationship with him.”

Now, the impetus behind rediscovering these tweets was certainly political. Whether or not you agree with Disney’s decision to fire Gunn is up to you. That, however, isn’t entirely the focus of this editorial.

My question to you is, can you separate the art from the artist?

For me it is possible, but a little hard. It’s a case by case basis, though. I can’t enjoy Horrible Bosses like I used to thanks to Kevin Spacey. I enjoy stuff with Robert Downey Jr. because to me he seems to be a changed man and paid his debt to society. Same for Mark Wahlberg. Three completely different circumstances between the men, I know.

If you aren’t one of my three loyal readers (myself included in that list), Guardians of the Galaxy is my all-time favorite movie. When I saw the 2014 film, something inside my brain clicked. Seeing that movie was an experience I’ll never forget. I have been chasing that cinematic high ever since.

But after seeing some of those tweets, the shine has come off a little bit for me. I’ll still like the movie and its sequel, but for now, it will be a tad difficult not thinking about what Gunn said in those tweets when watching the movie.

Yes, Gunn has apologized for making those attempts at jokes. To be fair, Gunn wasn’t working for Marvel Studios when he posted those tweets. Whether not you feel people should judge others for things they say in the past is up to you.

I will not disown the movie by any stretch. Why suddenly discredit the work of Chris Pratt, Zoe Saldana, Dave Bautista and the rest of the cast and crew for stuff Gunn did? After all, the film is bigger than James Gunn. I also happen to be a big fan of Kevin Smith and Seth MacFarlane, both who have made names for themselves by being provocative with their humor.

Now is the part where you come in. Are you able to separate the art from the artist? Agree with Disney’s decision on firing Gunn? Can you like a film, TV series, or music despite what the creator does or says? Chime in below in the comment section.