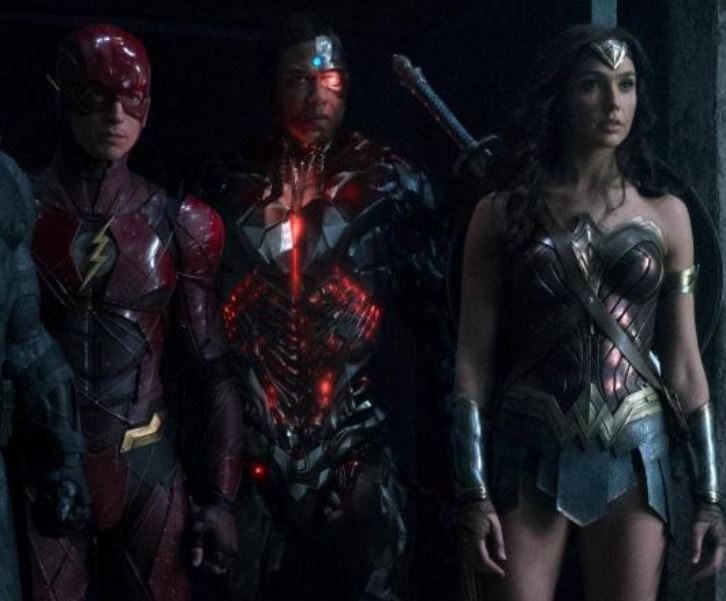 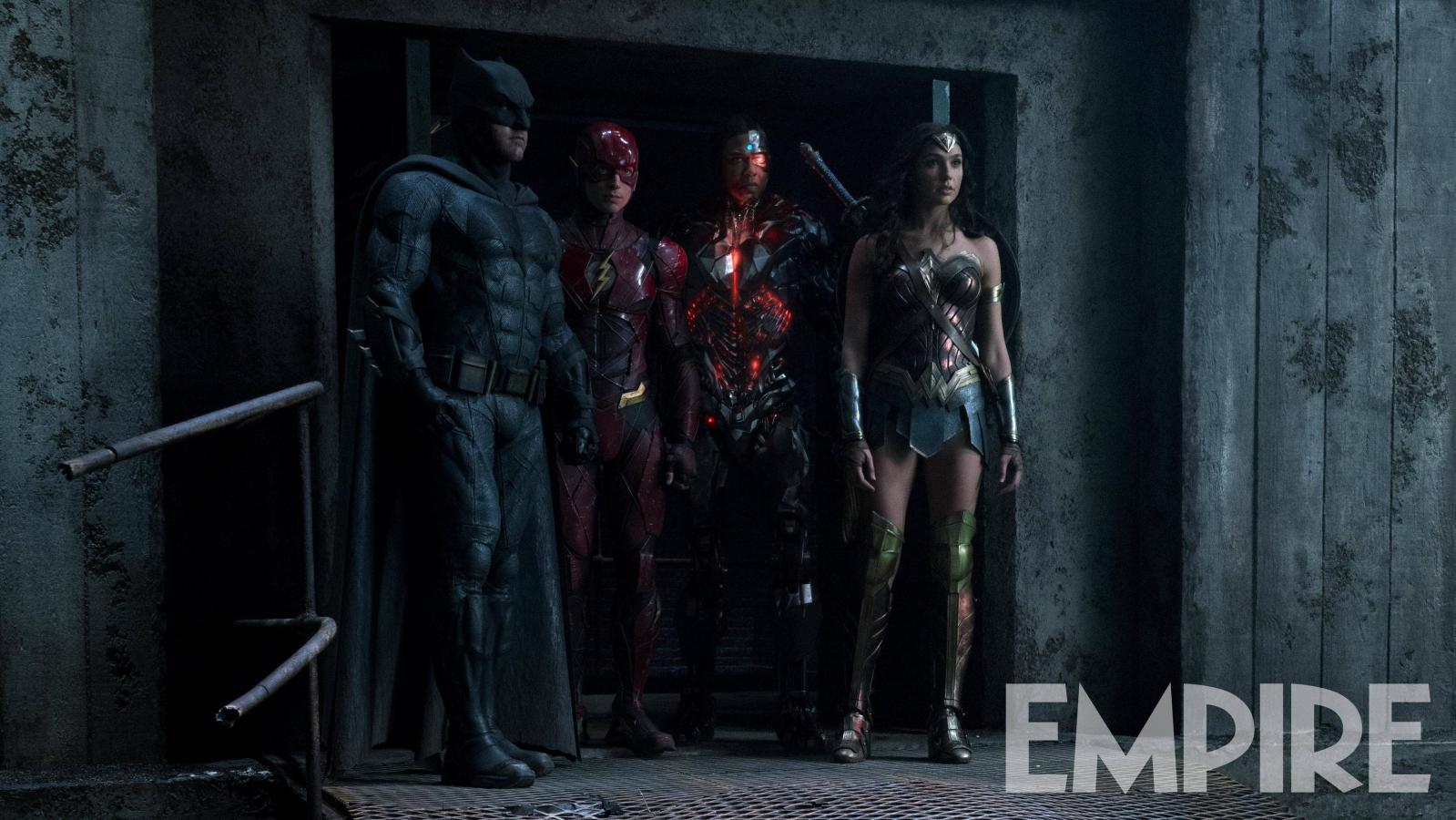 “These guys – Aquaman, Cyborg, Flash – really are just fun to explore,” says director Zack Snyder in the lastest issue of Empire. “They’re just so fresh. They’re on the edge of their powers at different times in this story and that’s really fun.”

Ugh, I’m getting sick of them liberally brandishing the word “fun.” Yes, we know they’re going to make it lighter. Yes, we know the melodrama was very heavy-handed in Batman v Superman. Fine. My worry here is that a strong 180 in tonality might be too much, too soon. These characters are just meeting each other for the first time and dealing with powers and situations that might cripple the average joe emotionally. Does every other line need to evince humor? No. Good grief, I hope they get this right.