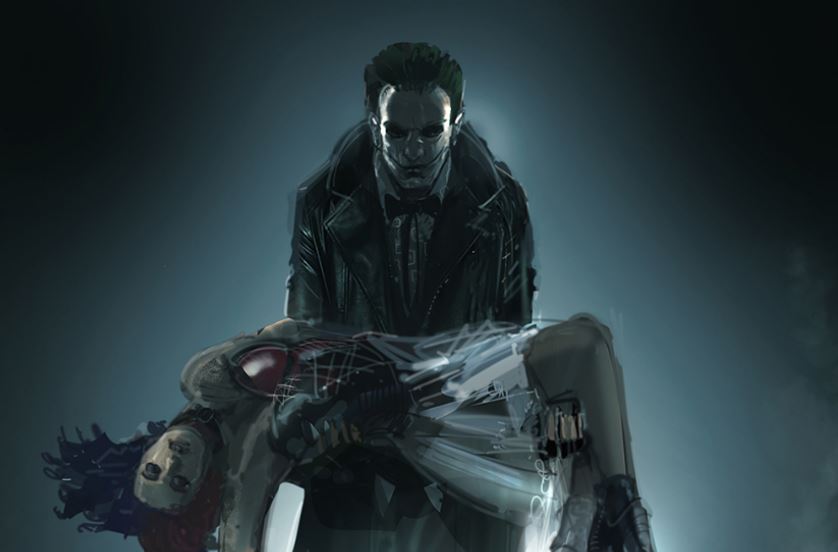 Probably as divisive as its filmic DC forebear, Batman V Superman, Suicide Squad traded out a portion of the former’s darkness for a little, almost forced, levity. Was this a good idea? Perhaps, but the execution was a bit…off. Regardless, and again with a BvS comparison, the film looked amazing. The character designs were top-notch, the effects were incredible, and the sets were simply sublime. One person responsible for the mind-blowing aesthetics was concept artist Christian Lorenz Scheurer who, through his website, recently shared new Suicide Squad concept art focusing on striking, alternate designs for Enchantress and The Joker. OBSERVE! 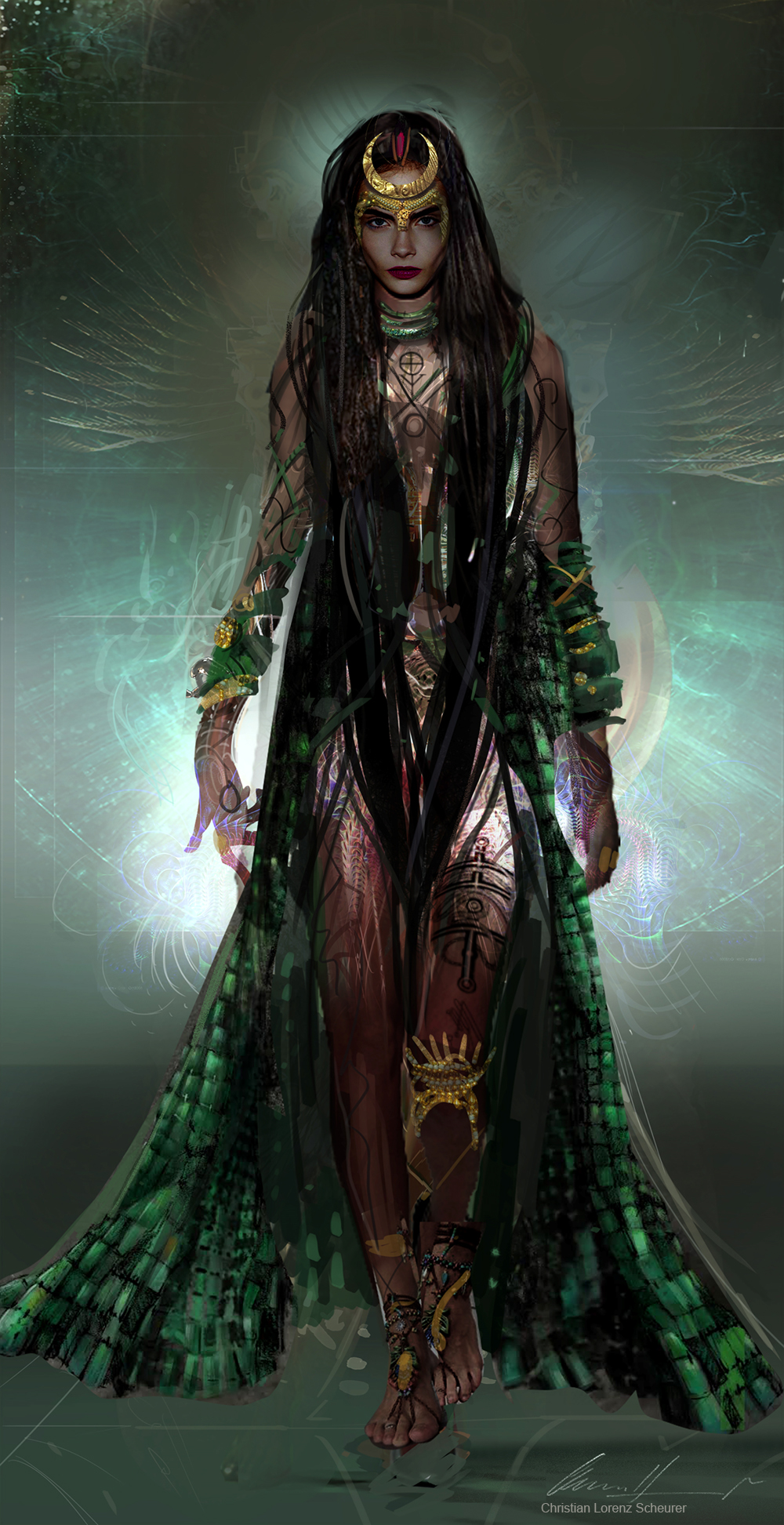 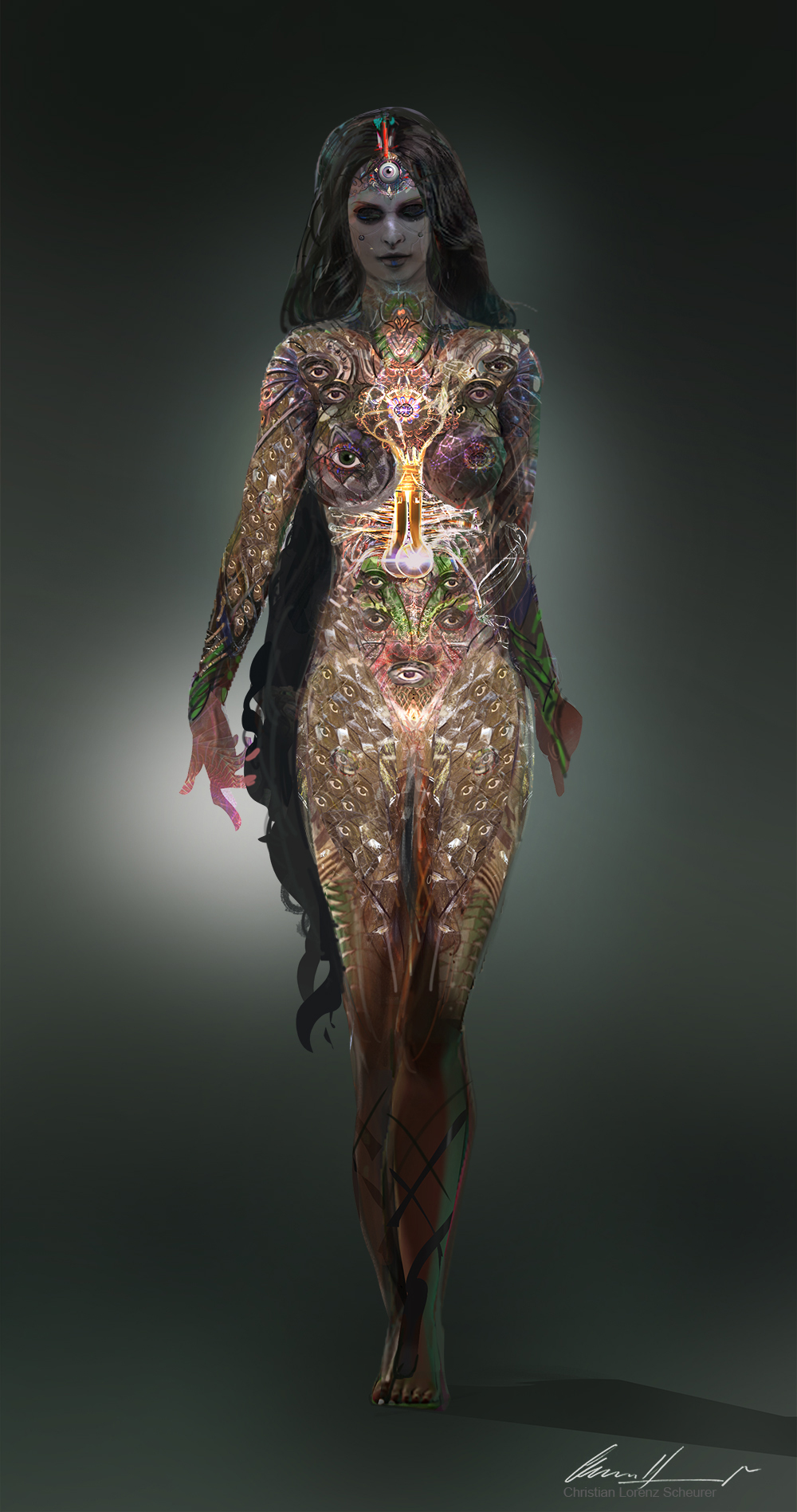 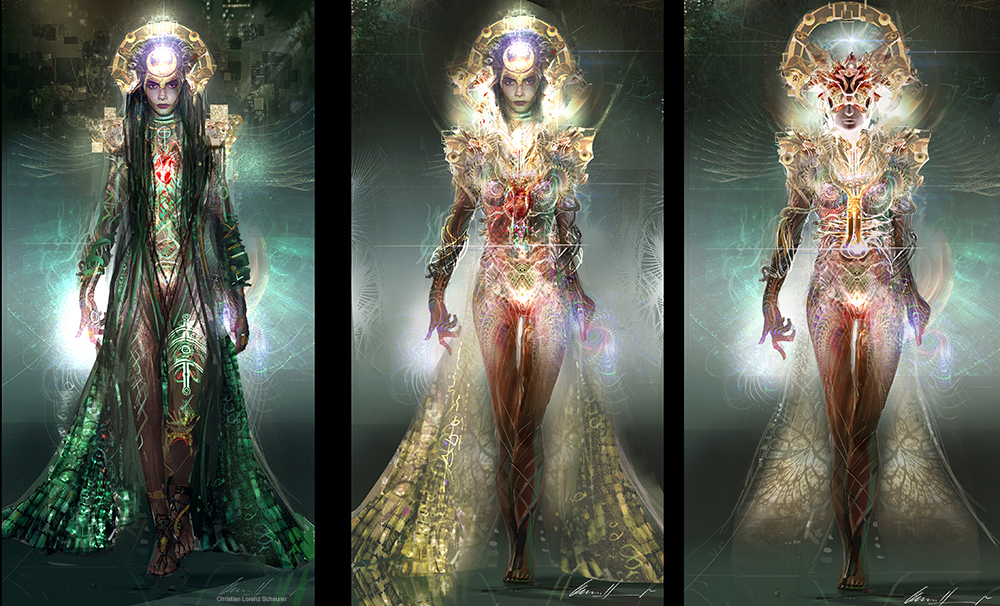 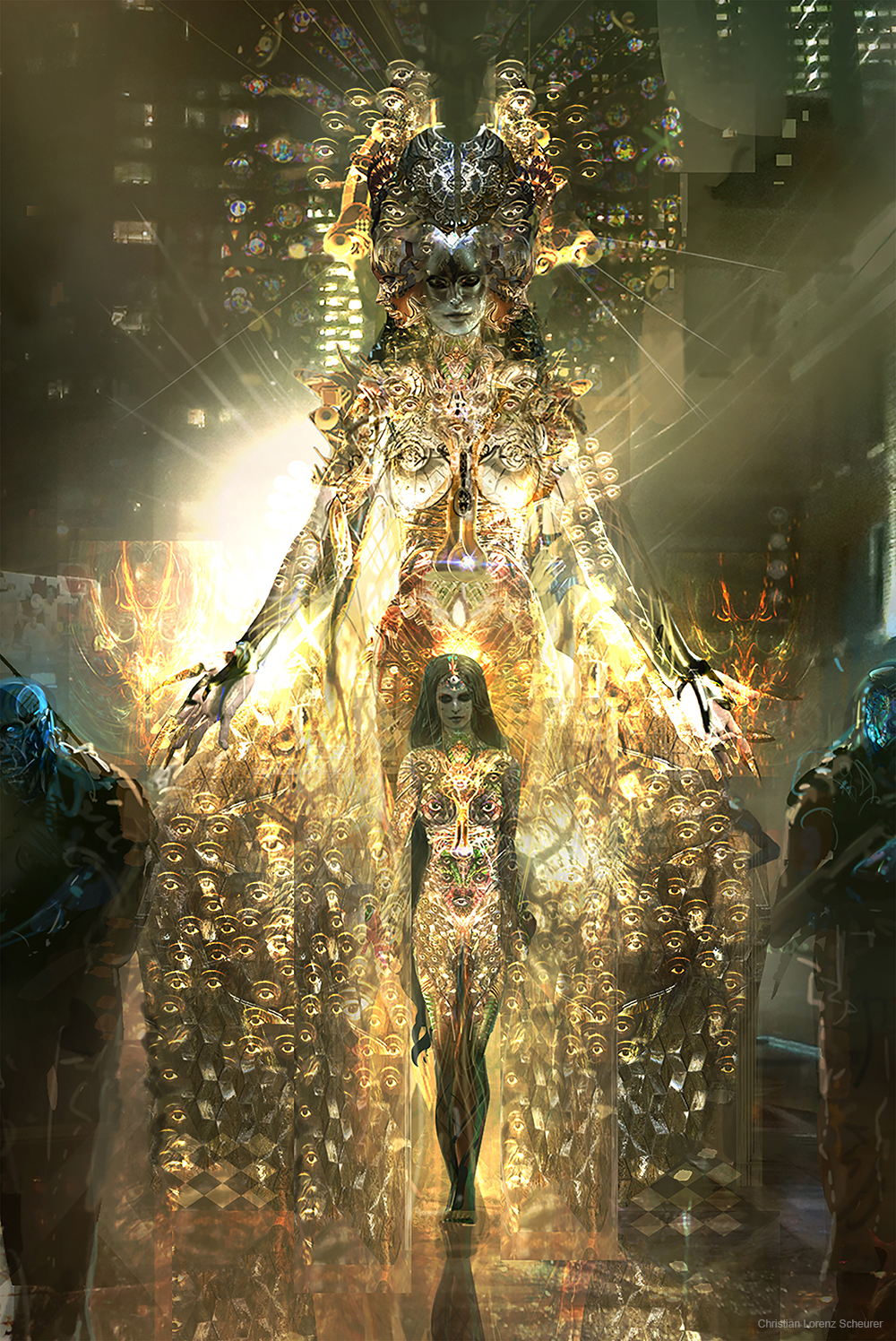 And now we focus on the Joker and his characteristic, overly dramatic interactions with Harley Quinn. 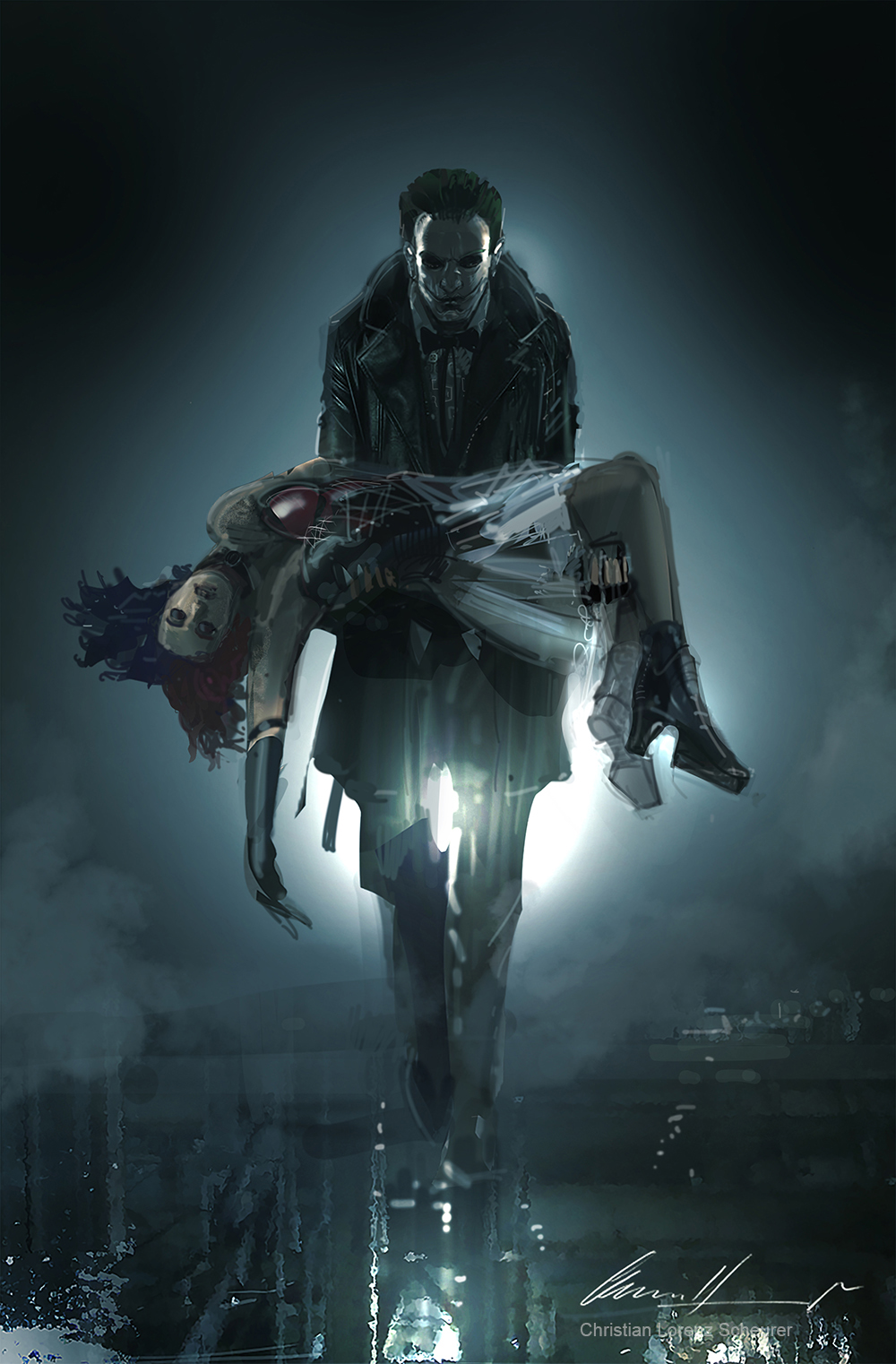 ….And then he makes his point. On a public bridge. Without a silver of caution or parcel of concern. He’s the Joker, the raving archetype of the moment. 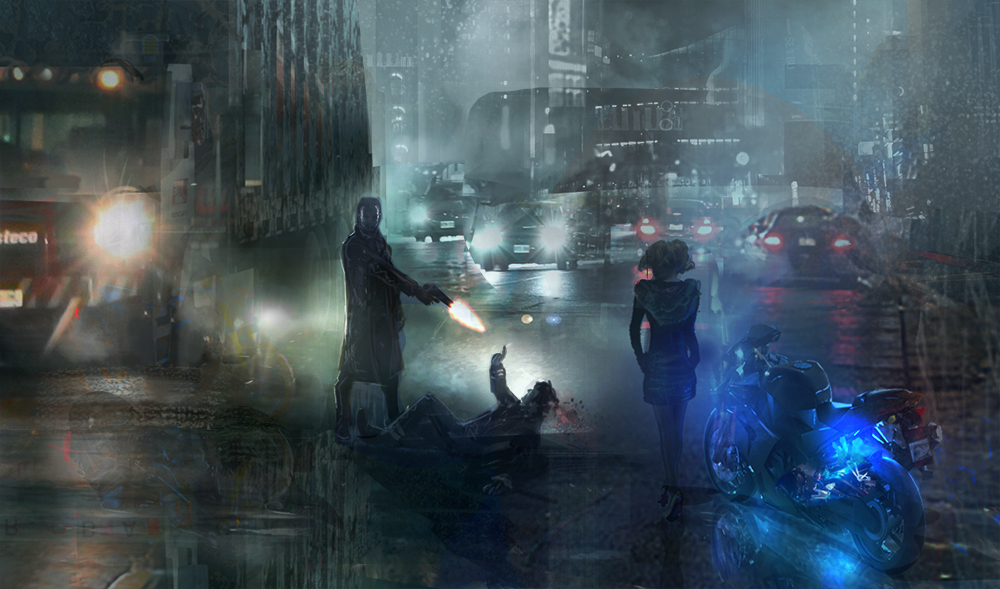 The concept art reveals the originally conceived object of Harley’s emancipation; it’s a drone that comes to her rescue and not the glittering ‘Mistah J.’