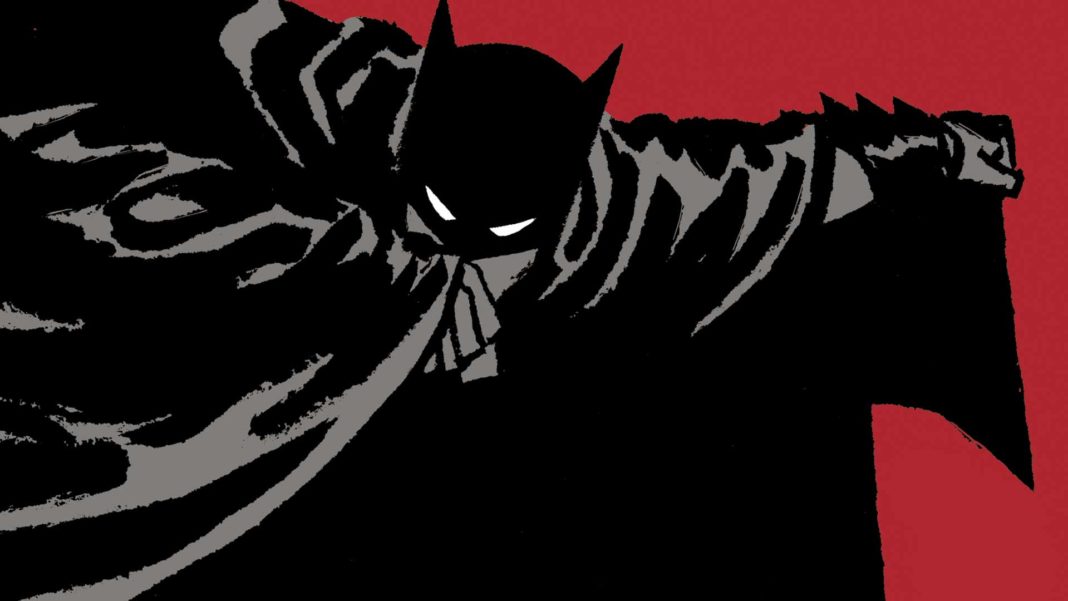 Since debuting in Detective Comics #27 in 1939, Batman has gone through many different changes. In some ways, he was a reflection of the times, while in other ways, he was a trailblazer in comics. Interestingly enough, a reader’s favorite version of Batman also reflects a lot about the reader and their personality. So, what does your favorite version of the Caped Crusader say about you? Let’s find out!

Key traits: A detective first. When he first burst on to the comic scene, Batman was a true vigilante and took the law into his own hands. He was more like a private detective than a superhero. Not only did he solve crimes using his meat hooks, he packed heat.

And he wasn’t afraid of killing someone in the name of justice.

What it says about you: Let’s be real. If you like this version of Batman, you are more than likely dead and reading this article from beyond the grave. In that case, hello ghostly reader! I don’t know many people who read golden age comics. The only way you can come across these golden age tales today are through the DC Archive trades and they ain’t cheap! This version of Batman says you like rough justice, have a devil-may-care attitude towards the law, and prefer dealing with problems on your own terms.

Key traits: After Robin was introduced in Detective Comics issue #38, Batman took on a much lighter tone. Out were the dark noir stories, and in were the farcical adventures, like when Batman and Robin went to Scotland to find the Loch Ness Monster…

And then went to the jungle to fight a panther…

What it says about you: You embrace the silliness of life and don’t take things so seriously. You’re kind of a jokester, always trying to make everyone laugh, and always looking on the bright side of life. While some may shake their heads while reading these stories, you are in seventh heaven.

Key traits: When writer Dennis O’Neil and artist Neal Adams took over the book in the 1970s, Batman went back to his roots. He wasn’t a kid’s character anymore. Now, he was a serious detective and fought crime using his brains and gadgets, while Robin became more of a supporting character than a sidekick. It’s also worth noting that Batman fought crime bosses again instead of goofy themed villains.

What it says about you: You value intelligence and want to put it to good use. You have a logical approach to problem solving and try to figure out every angle before you strike! Also, you have a more realistic point of view on the world. You don’t stray too far from your roots, either.

Key traits: Writer/artist Frank Miller broke new ground when he was granted free range in the legendary mini-series, The Dark Knight Returns. With a no-nonsense approach to crime fighting, his version of Batman was a throwback to the golden age, but with a futuristic twist.

He was hellbent on the mission and had a scorched earth approach to crime fighting. He certainly had a few more miles on him, but Batman could still pack a punch in his old age. Also, he was progressive for having a female Robin with Carrie Kelley.

What it says about you: If you like this version of Batman, you may have some anger issues. You had a rough childhood and were probably a loner, but eventually warmed up to people.

You stick to your ideals and don’t budge for anyone. When it comes to getting things done, your logic is absolute, and you live by the motto, “Do it right or don’t do it at all.” You also don’t take too kindly to authority, and are always ready to fight.

Key traits: When writer Jeph Loeb and artist Jim Lee took over Batman in the modern classic storyline “Hush”, they had a modern approach to the Dark Knight. Not only was he a detective and a crime fighter, this Batman was a team player with Tim Drake’s Robin, Nightwing, and the Huntress coming in for support. He embraced family and never turned away help.

What it says about you: It says you have great taste! This was an amazing story and will stand the test of time. Also, it says you enjoy company and include people whenever possible. Not only do you value teamwork, you also celebrate it, too!

Key traits: Not only did Batman gain a son with Damian Wayne, the book took on a weird tone. There’s a lot to cover, but let’s say time travel was involved, mind alteration, and twist after twist after twist. Writer Grant Morrison not only tried incorporating every single element of Batman’s continuity, he tried explaining it too, but in an annoying way. Things just couldn’t be as they seemed in the past. No, there had to be this long, drawn out explanation.

What it says about you: It says you are kind of a know-it-all. You’re kind of smug about it too, and have to be the smartest person in the room. When someone tells a story you were there for, you always butt in and say, “No, THIS is how it happened!” Basically, you’re exhausting to be around.

Key traits: One of the stand-out books for DC’s New 52 era was Scott Snyder and Greg Capullo’s run on Batman, where the book was consistently one of the top 3 selling comics on the market. Their version of Batman had more of a Dark Knight Trilogy vibe to it, while remaining true to the comic’s roots.

He was self-reliant and gained new villains like the Court of Owls, and new gadgets like the giant mechanical suit when he fought a Joker toxin-infected Justice League in “Endgame.”

What it says about you: You know what works and what doesn’t. You do what’s expected of you and always deliver. You’re dependable and not too showy about it, either. If you were a band, you play the hits people came to hear and only try a few songs off the new album. Classic. Familiar, but new at the same time. That’s you.

So, enough of my personality test. Think I hit the nail on the head or am I way off? Let me know in the comment section below!