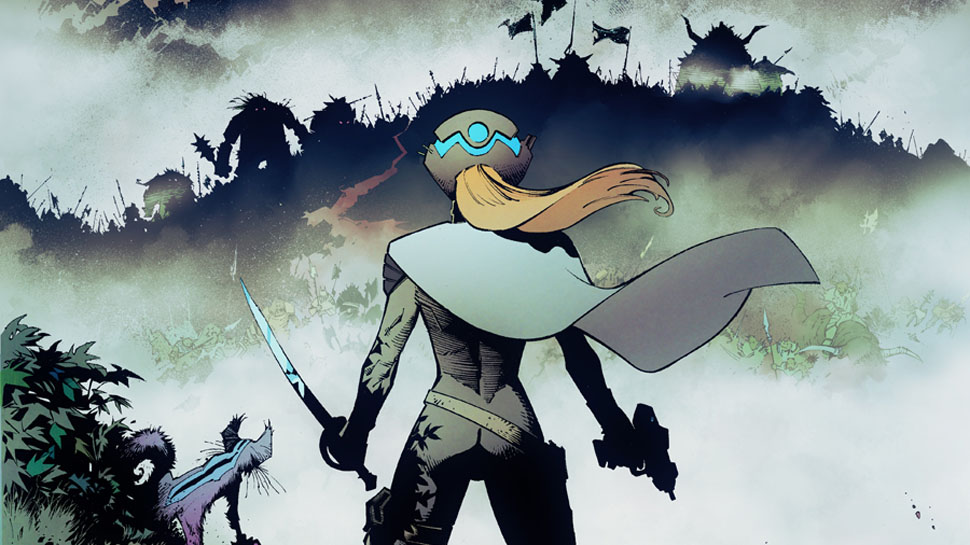 It’s our somewhat ‘spoiler-y’ review of Mark Millar’s Reborn #1 and #2. Wondering if you should add this to your pull-list? Well, read what we wrote (typed), and decide for yourself!

Mark Millar had some pretty good hits lately. Sure, you might not recognize his name, but if you’ve seen the movies for Kick-Ass, Kick-Ass 2, Wanted, Kingsman: The Secret Service, or Captain America: Civil War, then you’ve seen his comic book writing come to life on screen.

And if you’re a comic book fan and/or a Batman fan, then you should know artist extraordinaire Greg Capullo, who not too long ago finished an epic run with writer Scott Snyder for Batman under the “New 52” banner!

When I heard these two were teaming up for a new title, to say I got excited would be a gross understatement. However, when I found out the book was taking place in a realm full of fantasy-like creatures (i.e., dragons, trolls, etc.), I was a bit put-off as fantasy comics aren’t exactly my thing. But, I’ve been a long-time fan of Capullo’s art as well as Millar’s stories, so I figured I’d give their team effort, Reborn, a shot.

Even though only two issues have been released, to put it plainly, Reborn is Millar’s masterpiece compared to everything he’s released previously. Love him or hate him, Millar uses this title to tread into the more serious, human world with real emotions – even though the violence and fantasy are still there. Seriously, this book has more human emotion in one page than his previous stories have had in an entire run!

I was a little worried Capullo’s art would only remind me of the world of Batman and his rogues gallery – a curse which I feel has certainly followed John Romita Jr. (I look at his art and can only see the world of Spider-Man or Daredevil). However, Capullo’s art is so damn good; he does some really creative stuff with the story imagery, painting a story unlike anything I’ve seen before. What also makes the imagery so amazing and nostalgic-looking — making Bonnie’s memories more emotional and impressionable — is the coloring provided by FCO Plascencia. Thanks to Capullo and Plascencia, the characters look new and relatable.

After reading the first issue, I was hooked on the premise: when you die, you don’t go to Heaven or Hell, but to another world called Adystria where you meet up again with people you’ve known who’ve died – both good and bad. And while the other-world stuff is great, what really got my attention — and my favorite parts of issue #1 — were the human moments of protagonist Bonnie Black’s last days on Earth. The story ends with just enough of a tease to leave you craving more — which is tortuous considering Reborn is a monthly-released title!

The book is a wondrous blend of sci-fi tech with Lord of the Rings-type fantasy. Orcs, faeries, barbarian warriors, samurai and a lovable dog called Roy-Boy: it’s all here!

In issue #2, Bonnie looks up an old friend in Adystria in order to find her husband. On her journey, Bonnie learns more about the world in which she now finds herself immersed, and how new arrivals reunite with family. There’s just enough story and character development to keep you interested, but not enough to answer the endless questions which will come into your mind by issue’s end. And therein lies my only criticism.

While the pacing is well done, like most titles that are addictive and only released once a month, an issue of Reborn goes by so fast that you’re soon hit with the awful realization that you have to wait an entire month until the next issue! Even if you’re not into comics all that much, but like good art, sci-fi and/or fantasy, be sure to pick up issues #1 and #2 before they leave stores (issue #1 is already going into its third printing)! This title is SO GOOD I can’t recommend it enough! 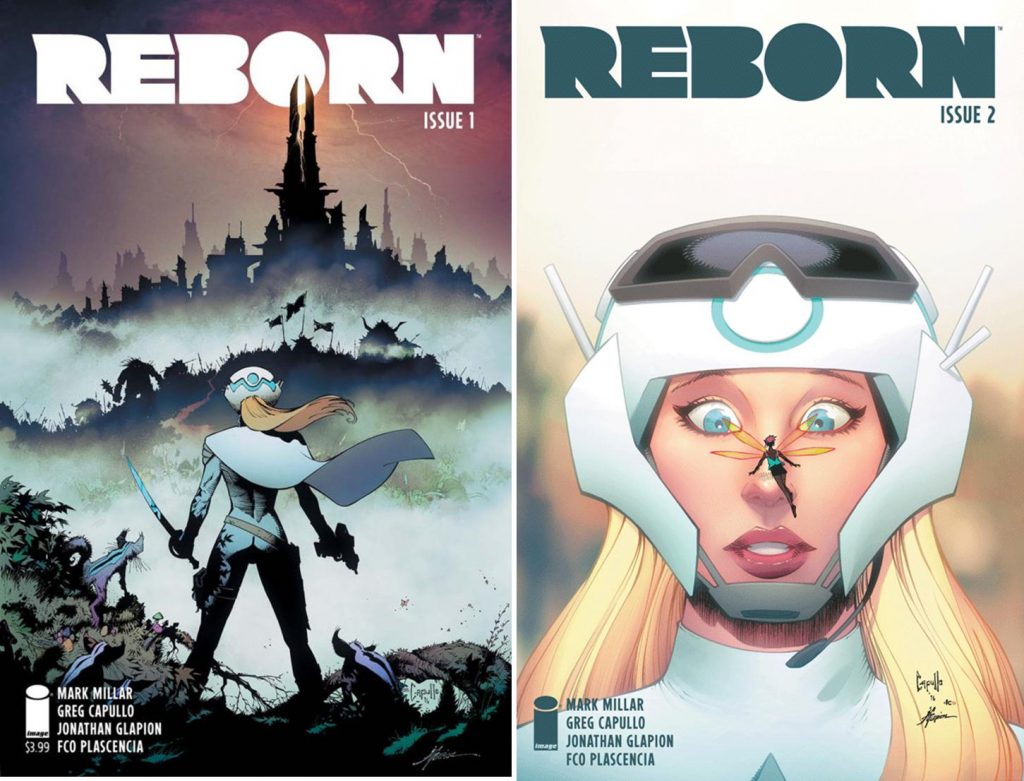 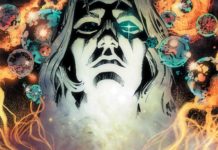 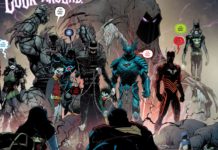