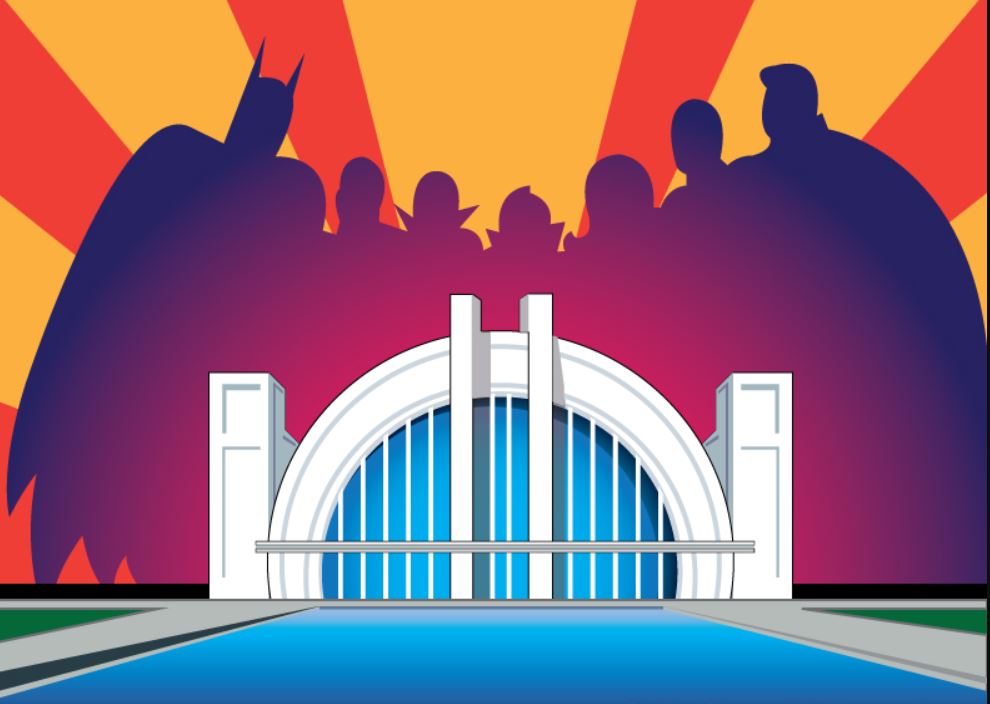 For some, a king is only as strong as his castle — an adage you can occasionally apply to superheroes since many maintain a base of operations for mission preparation or much-needed downtime. Some are so unique and memorable that they practically have a personality of their own! So, let’s do some house hunting as we take a look at six of the best superhero HQs! 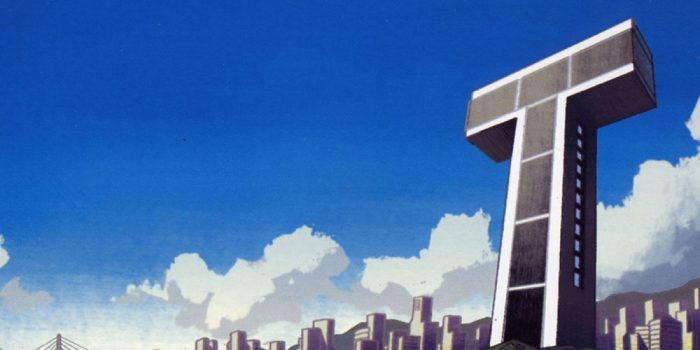 Sure, you might think it silly to live in a letter “T”, but looks can be deceiving! The HQ of the Teen Titans is fully loaded with nearly everything a young crime fighter needs. The facilities include a training room, an individual room for each member, an infirmary, a crime lab, a vehicle garage, and even a sweet common room to unwind with the help of TV and videogame.

And let’s not forget all the Tower’s defenses that send uninvited guests packing! Sure, it may look a bit goofy, but it’s an enduring symbol for the Titans. It’s the perfect home away from home! 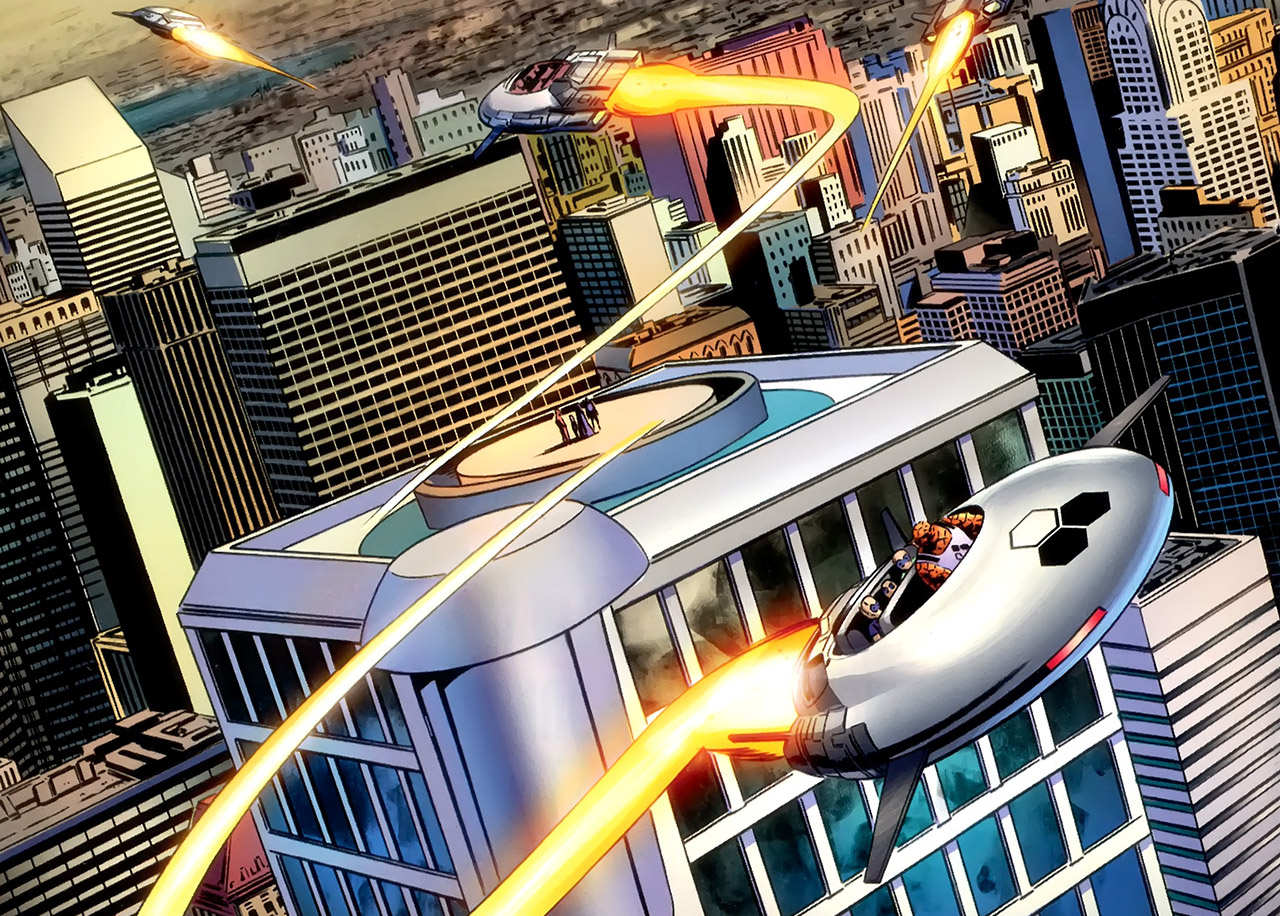 The iconic home base of the Fantastic Four seems like your typical home, but it’s astoundingly atypical. Reed Richard’s many gadgets and homemade defenses cover the place from top to bottom. This is completely logical, considering it houses not only the FF, but many weapons that could potentially rip open a hole to unfriendly dimensions.

Why have your base on Earth, when you can have it in space! The Justice League’s Watchtower is a big high-tech satellite which is perfect for monitoring Earth. The advanced surveillance system can detect anything threatening the planet and teleportation technology allows for an immediate response.

For huge threats, the satellite is equipped with weapons that can lance the Earth’s surface from space! For downtime, there’s a trophy room to explore — it’s packed to the brim with artifacts/technology from the League’s greatest battles. It’s truly an out of this world HQ for the world’s greatest superheroes! 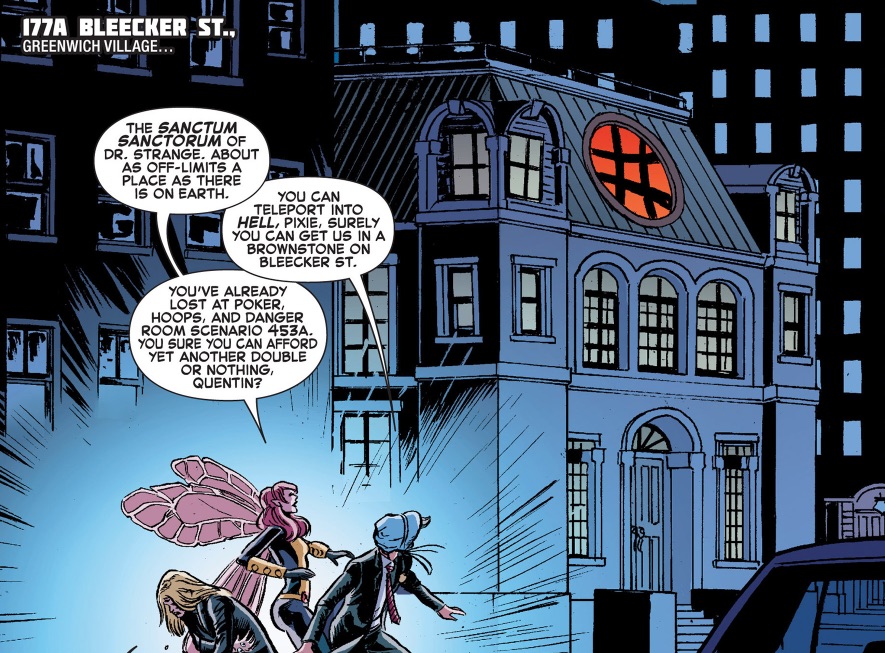 Bridging the gap between the real world and the world of magic is the home of Doctor Strange! It may look normal on the outside, but inside, it’s a lot bigger! The most amazing and dangerous magical artifacts are safely stored within its infinite rooms, as well as a vast library of spells! Despite the labyrinth-like hallways, it’s very quiet and a perfect place for Doctor Strange to meditate and study. The Sanctum is the perfect home for a Sorcerer Supreme and is just as strange as its owner. 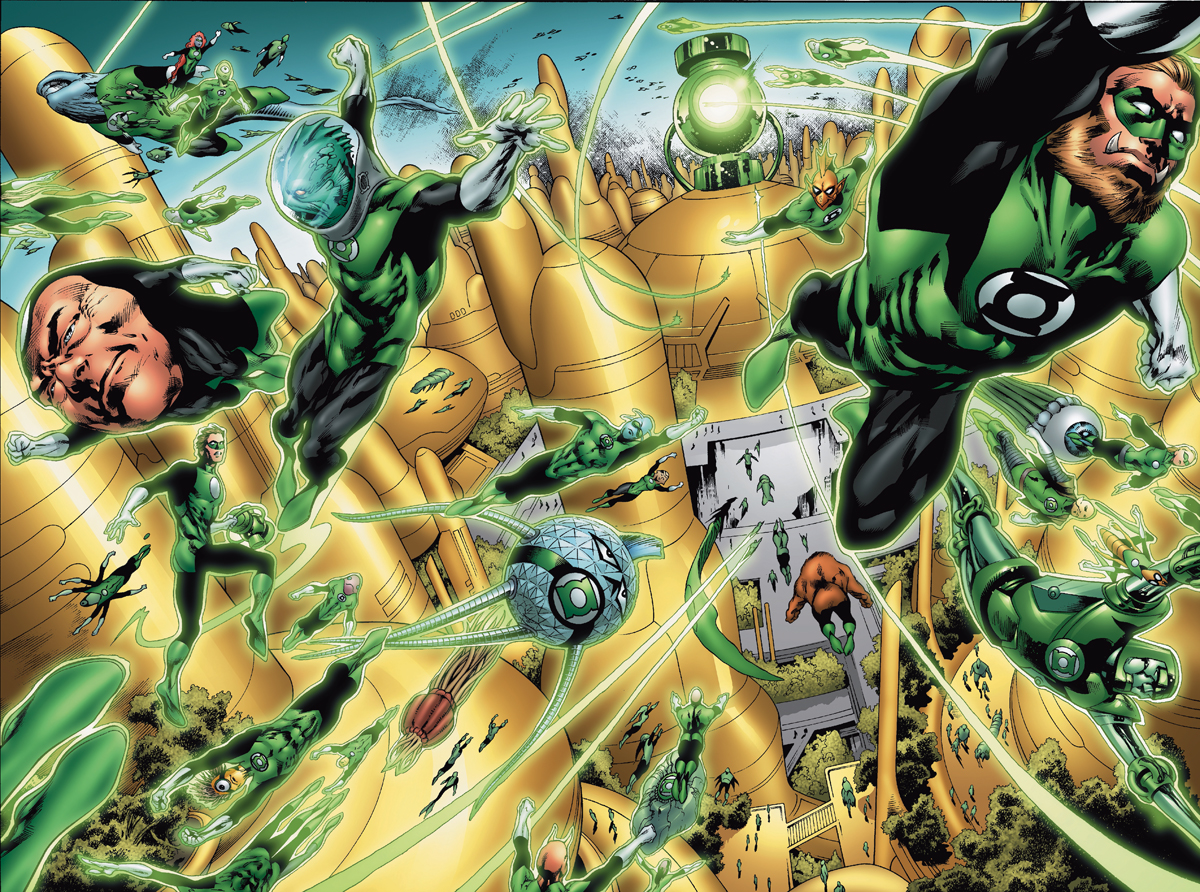 What’s better than an HQ in space? An HQ that’s an entire planet! Oa was the home base for the entire Green Lantern Corps, uniting all Lanterns from just about every world in one place. Oa boasted the most advanced computers in the universe, tons of prisoner cells, a state of the art medical bay, and a hall to honor fallen Lanterns.

Sadly, Oa was destroyed, but luckily, the Corps was able to move everything to Mogo, the living planet Lantern. There, the Corps has nearly everything that Oa had, plus the force of a giant living planet to defend it! One way or the other, the Green Lantern Corps HQ is a spectacle to behold! 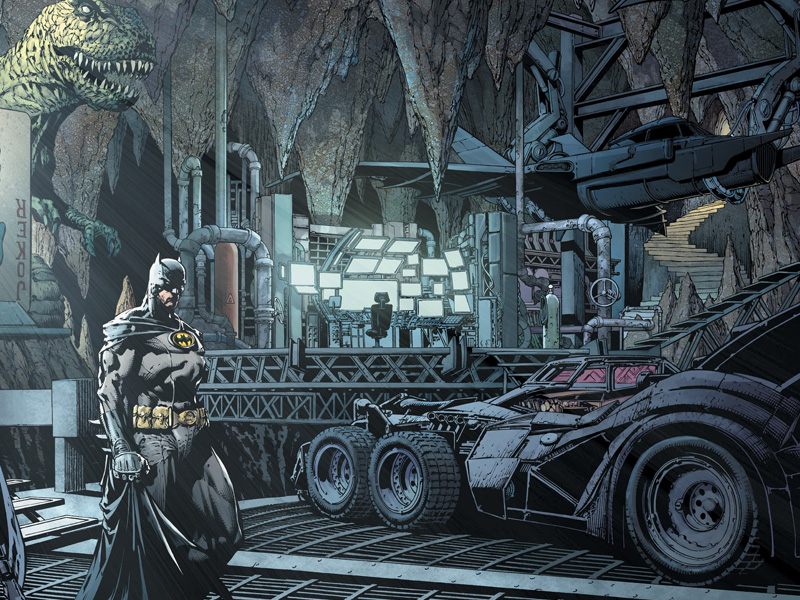 Deep below Wayne Manor lies the iconic Bat Cave. Batman’s home base is equipped with just about everything the world’s greatest detective could ever need. It has a super-computer, a crime lab, and even a workshop for creating new tools and gadgets. Then there’s all of Batman’s many trophies, including an animatronic dinosaur, a giant penny, and a huge Joker card. And of course, there’s the garage filled with many Batmobiles and other bat-themed vehicles.

Though few actually know of its existence, some have tried to break in. Unfortunately for them, they were met by many defense protocols, including a big robot Bat-suit! Batman has the most famous of superhero HQs and it’s pretty easy to see why.

Did I miss one? Are there any stupendous superhero HQs out there that I failed to mention? Let me know in the comments below!