Home COMICS Speculations About Batman: Soul Of The Dragon 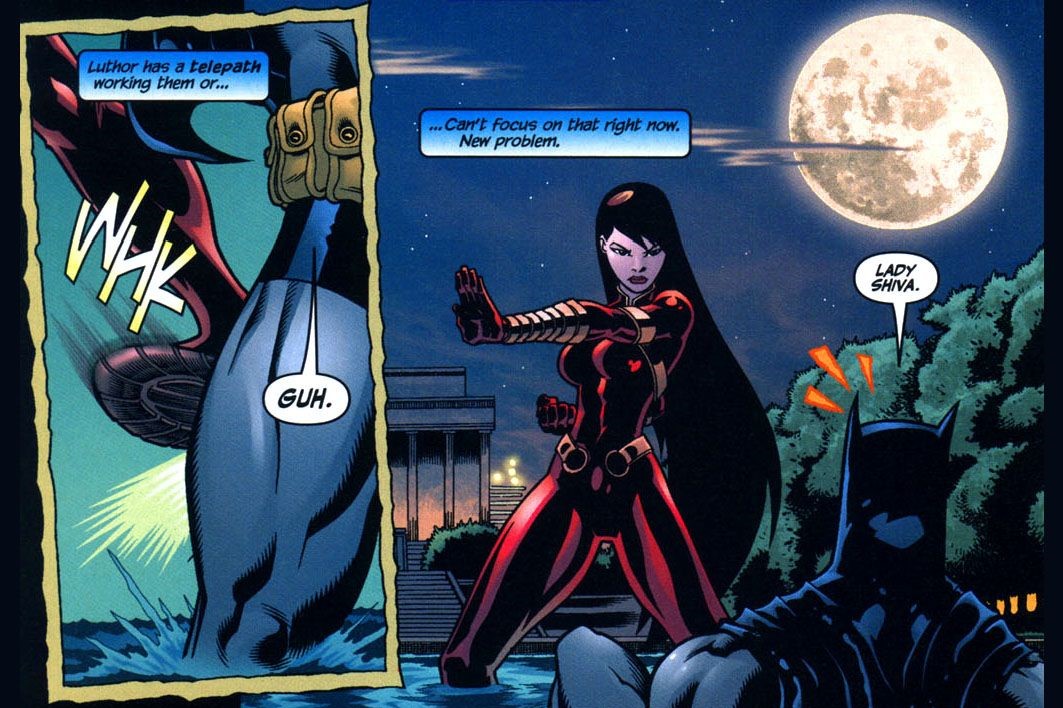 Batman: Soul of the Dragon is reportedly the latest in the lineup of direct-to-video “Elseworlds” animated films to be released. It’s already been said to have a 2021 release date, and it will supposedly feature Bronze Tiger, Lady Shiva, and Richard Dragon.

Warner Bros. Animation has had a string of success with its series of original DC movies, and these definitely have a better and brighter future than the DC Extended Universe on the big screen. Fans of the Dark Knight will be happy to know that for this reportedly upcoming animated film, Batman’s martial arts skills will take center stage.

While there are no news reports about the voice actors who will bring the characters to life just yet, Bat-fans will likely recognize Lady Shiva from the source materials. Like Bats, Lady Shiva doesn’t have actual superpowers. But, like Bats, she is one of the most deadly martial artists in the whole of the DC Universe. She is mother to Cassandra Cain, a child prodigy who was trained from birth to serve under Ra’s al Ghul, and who became Batgirl at one point in the old continuity (and nope, we’re not talking about that horrific version of Cassandra Cain from the Birds of Prey movie).

Soul of the Dragon will supposedly be all about the common goal of fellow martial artists Bronze Tiger, Lady Shiva, and Richard Dragon along with the Caped Crusader. The same sensei that trained them all mysteriously vanishes, and it’s up to them and their reluctant team-up to find their trainer.

According to the film’s description, “The Martial Arts Master that trained them has been missing for a number of years and under mysterious circumstances. When a cursed relic resurfaces, the mystery of their dead master re-opens and Batman and his former classmates must face-off in the ultimate test of their Martial Arts skills to gain control of this dangerous relic.”

It marks Richard Drakunovski/Richard Dragon’s first on-screen appearance. The character was created by writer Dennis O’Neil and artist Jim Berry, and he debuted in Kung Fu Master, Richard Dragon: Dragon’s Fists. It is also rumored that Batman: The Animated Series co-creator Bruce Timm will be at the helm for the film.

It would actually be interesting to see how Batman will do in a film that’s solely centered on martial arts. We often see the Dark Knight solving mysteries or fighting crimes atop dark and gargoyle-filled rooftops, but we almost never see his calculated martial arts training, at least, not in the films (Nolan’s Batman Begins is an exception). It would actually be pretty refreshing for this film to shine a light on Bats’ martial arts prowess instead of his detective skills or his caped crusades with the Justice League.

What are YOUR speculations about Soul of the Dragon? Do you think it’s an interesting take on a different side of the Dark Knight, or do you think it’ll be irrelevant? Let us know your thoughts in the comments below!