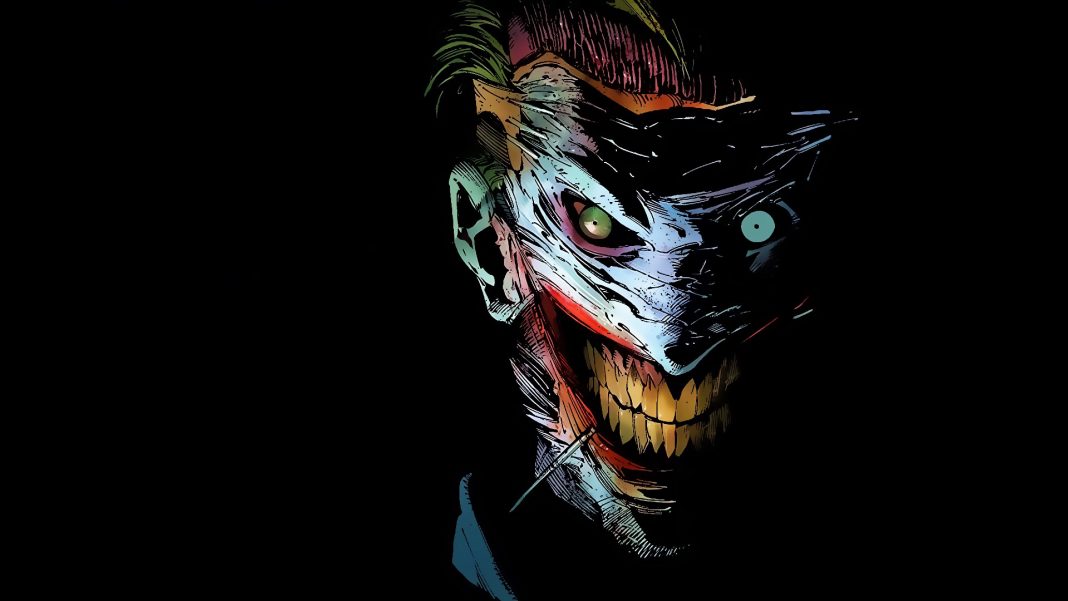 Aside from the sinister smile and the way his horrifying laugh makes you want to cower under the sheets for all eternity, the Clown Prince of Crime has committed his fair share of dastardly deeds throughout the years. Read on to see just how ghastly this goon can be, and why The Joker is truly a nemesis worthy of The Bat. (This list is not for the squeamish, so please prepare your overly sensitive psyche for the Joker’s most R-rated moments.)

Sure, a lot of fans were whining about DC’s move to replace beloved Dick Grayson as Robin, but did Jason Todd have to die so horribly? It was that infamous telephone poll that brought to life the “A Death in the Family” storyline, and after tricking Jason into a warehouse, the Joker straight-up murders him by beating him to death. Brutally. Mercilessly. With a crowbar and right in front of Jason’s mom. And then he sets off a bomb to make sure they’re both toast (heh).

This time, the storyline is called “Death of the Family”, and it’s not any less horrific. Scott Snyder really went out of his way to show just how crazy the Joker was, and with the Dollmaker “surgery-ing” the heck out of Joker’s face and nailing it on the wall of his cell in Arkham, Snyder had done his job. Joker also kinda-sorta served the Bat family the skins of their own faces, so….you just can’t get any crazier than that.

3. Other-Luthor Gets Shot in the Head

Unhinged, unstable, and unbalanced, the smiling lunatic ends Infinite Crisis with a literal bang when he shoots an alternative universe Lex Luthor in the head—oh, but not before burning half of the impostor’s face off with a joy buzzer just because he “didn’t let the Joker play.”

Published in 2008, Joker is set outside the DC universe’s regular continuity but still packs a punch that will leave readers reeling. Brian Azzarello and Lee Bermejo makes sure that the anarchy-loving Joker lives up to his lunacy by letting him skin his pawn Monty alive, shoving him to the center stage of a strip club. Cruel? Demented? Totally Joker-y? Yep.

In Batman: No Man’s Land, Joker basically plays catch using a cute little baby by throwing the infant at someone—and that someone happens to be Sarah Essen, the second wife of Commissioner Gordon. She, of course, being a good person and all that, drops her gun and catches the baby, giving the Joker the perfect opportunity to shoot her and kill her. He even lets the babies he kidnapped surround her body and ogle at her pool of blood.

6. Everything about Batman: The Killing Joke

Arguably the best damn Joker storyline ever, Alan Moore’s masterpiece shows just what happens when you have “one bad day”. The comic book marks that iconic moment when Joker shoots Barbara Gordon through her spine and cripples her. What’s even worse is that he holds an elaborate photoshoot featuring her inglorious nudity and her face contorted in pain. He then proceeds to show Commissioner Gordon these horrific pictures of his naked daughter bleeding to death, all while forcing him to sit through the entire thing on an abandoned theme park’s Tunnel of Love ride. If you still have any shred of doubt that the Joker is the Batman’s greatest foe, this storyline will definitely chuck those doubts out the window.

What do you think? Any more rated-R Joker moments come to mind?