Home COMICS Venom #1 Review: He’s Back, but We’re Not Sure Why or How 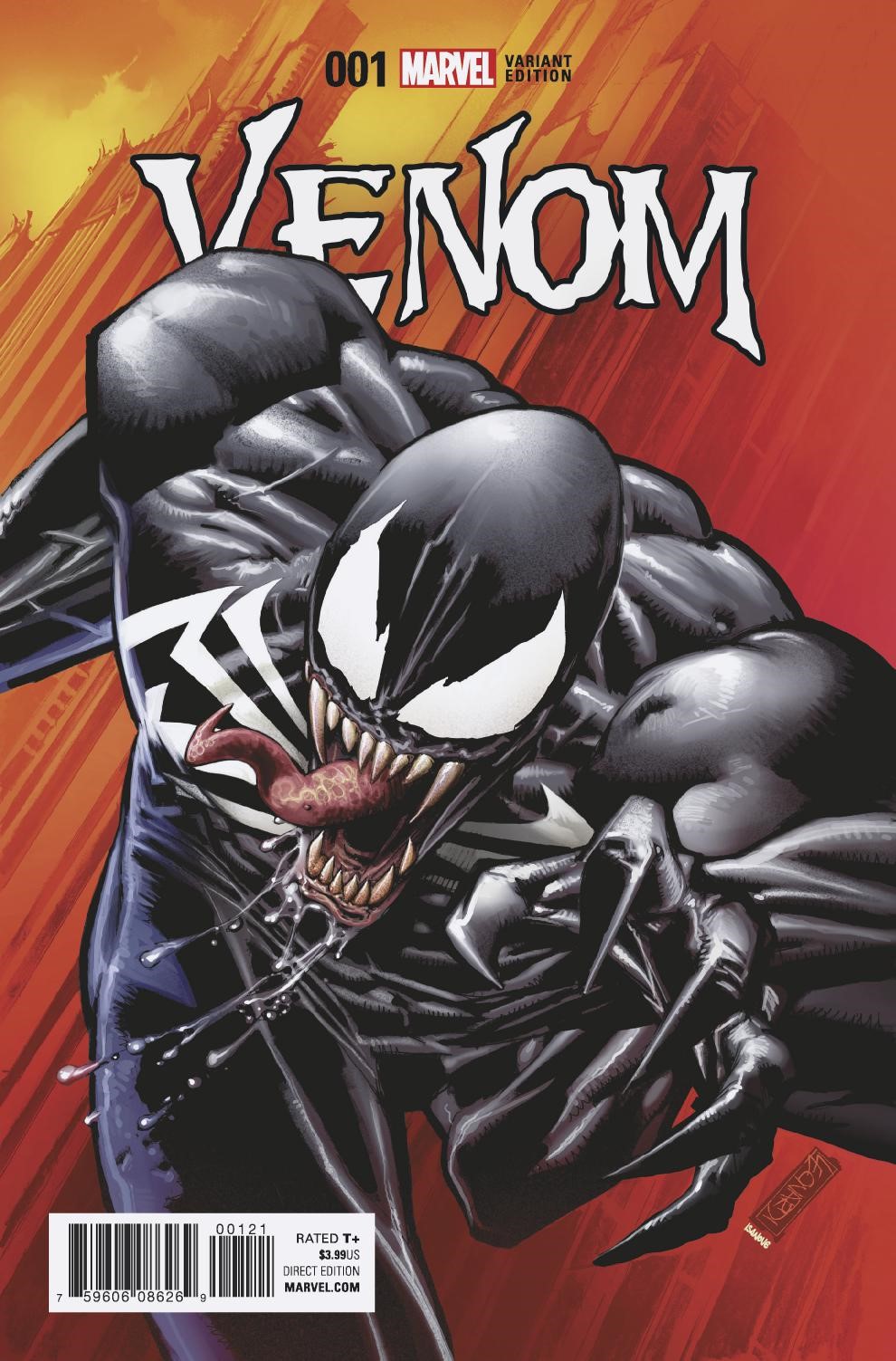 Gang, our Venom#1 review is a little SPOILER-Y, so…check back with us after you’ve read the issue. Oh? Still here? Thank you!

These past few years, Venom has been a name synonymous with heroism. As both Agent Venom and Venom: Space Knight, Flash Thompson has been fighting the good fight using his symbiote pal as a force for good both on Earth and in space as a member of the Guardians of the Galaxy. But now, somehow, the symbiote is back on Earth and things are dark and gritty once again as Marvel opens the next chapter in the saga of Venom.

This time around, Venom isn’t the OG Eddie Brock, or Mac Gargan, or Flash Thompson; this new Venom is a street crook named Lee Price. Price is a young man that runs with the aforementioned Gargan and really doesn’t possess much in the way of morality. When Price bonds with the Venom symbiote during a heist, a new lethal power player is introduced to the Marvel Universe.

Now, I enjoyed Agent Venom a great deal. I was less enthusiastic about Venom: Space Knight, but it still had its moments. I appreciate Marvel grounding the concept of Venom and taking it back to its dark and gritty roots. Making Venom part crime noir and part sci-fi horror tale is a worthy experiment and I am curious to see where it goes.

Sadly, there’s just not a great deal of story meat on Lee Price’s bones. He is introduced, explored peripherally, but not fleshed out. Writer Mike Costa does give readers a glimpse into Price’s past and tells the brief tale of a childhood friendship with a pyrotechnic mutant, but the whole thing is rushed as it seems like Costa introduces too much too soon without spending time on any one elements of Price’s narrative.

The artwork by Geraldo Sandoval is suitably edgy as this is a dark tale with appropriately dark visuals. But there’s nothing for readers to grab onto. Price is not a dynamic enough character to justify the absence of Brock or Thompson as the title character. Venom #1 is a book that seems like it is destined to be a footnote in Venom history.