Home COMICS What If Superheroes Were Ninjas? 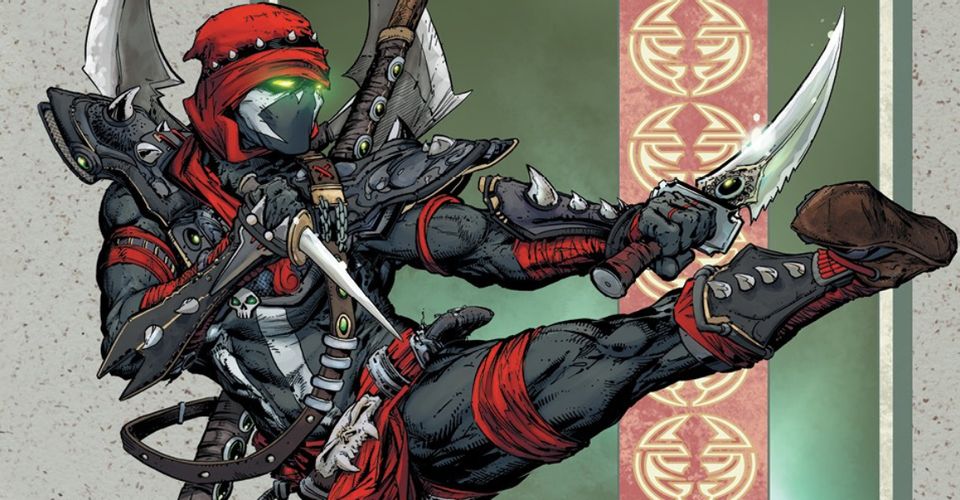 Silent, deadly, and just really, really cool, ninjas have been one of the most common and beloved darlings of media adaptations since practically forever. From heck-yeah anime faves that are on your side to dark and brooding enigmas that strike from the shadows and leave you choking on your own blood without you even realizing it, ninjas are endlessly fascinating for good reason—which is exactly why it would be awesome if our favorite caped heroes were reinvented as ninjas too, don’t you think?

With Spawn creator Todd McFarlane releasing his Ninja Spawn variant cover for issue #310, we thought it would be fun to talk about the top three superheroes who’d make the coolest ninjas in all of comic book history. Let us know if you agree with this list! 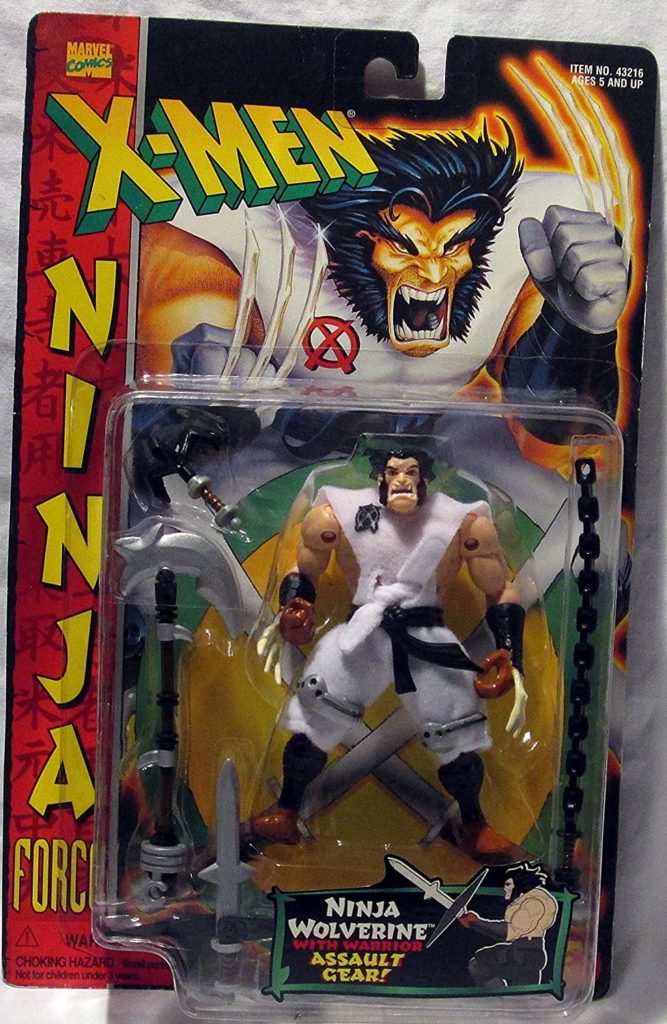 With his roots in Japan (which were especially fleshed out in 2013’s The Wolverine), Logan would make an exceptionally skilled ninja. Sure, he might be a hunking slab of pure muscle, but he’s deceptively agile and fast, and he can slice and dice better than anyone else. He has his own moral code, but won’t shy away from assassinations should it be absolutely necessary. If you’re still not convinced, then this hilarious X-Men Ninja Force action figure should put all those doubts to rest. 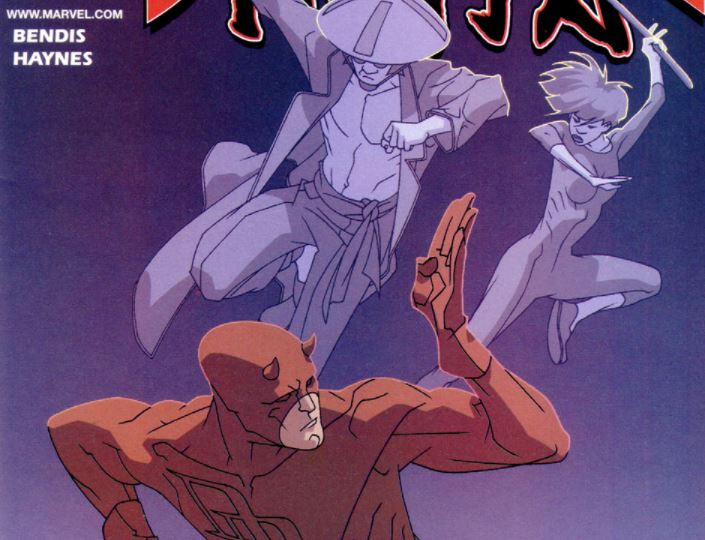 Daredevil: Ninja is an actual thing, with the three-issue arc exploring the eponymous hero’s quest to find Stick’s Bo Staff. The adventure leads him to Osaka, Japan, and to his old ninja team vs. The Hand. Matt Murdock as a ninja actually makes perfect sense, since he’s already silent, quick, and deadly as it is (he’s actually already a ninja, technically). He received training from his sensei in the most ninja-esque way possible, and even his costume makes him look like a ninja. Top that off with his heightened senses due to his blindness and he’s the perfect assassin to strike from the shadows without anyone being the wiser.

As a character who practically lives in the shadows and uses darkness as a weapon, Batman is obviously the best candidate to get ninja-fied among all other comic book superheroes out there. He’s already had training with the League of Assassins too, so it’s only a matter of time before someone like that becomes a stealthy assassin who lurks in the night.

Although not entirely canon, Batman as a ninja was portrayed and animated perfectly in Batman: Ninja in 2018. Designed by Takashi Okazaki, the creator of Afro Samurai, Ninja Batman is simply stunning, which makes us wonder why nobody ever thought of placing Batman in feudal Japan before. From the Dark Knight using ninjutsu skills to kicking ass with a giant bat made of bats (we kid you not), the animated film is a heck of a ride in its ridiculousness, and it perfectly encapsulates just how Batman would look like as a badass ninja. Bonuses include the Caped Crusader’s rogues gallery redesigned as Japanese characters as well, because why the hell not.

What do you think of our top three picks? Let us know your thoughts in the comments below!