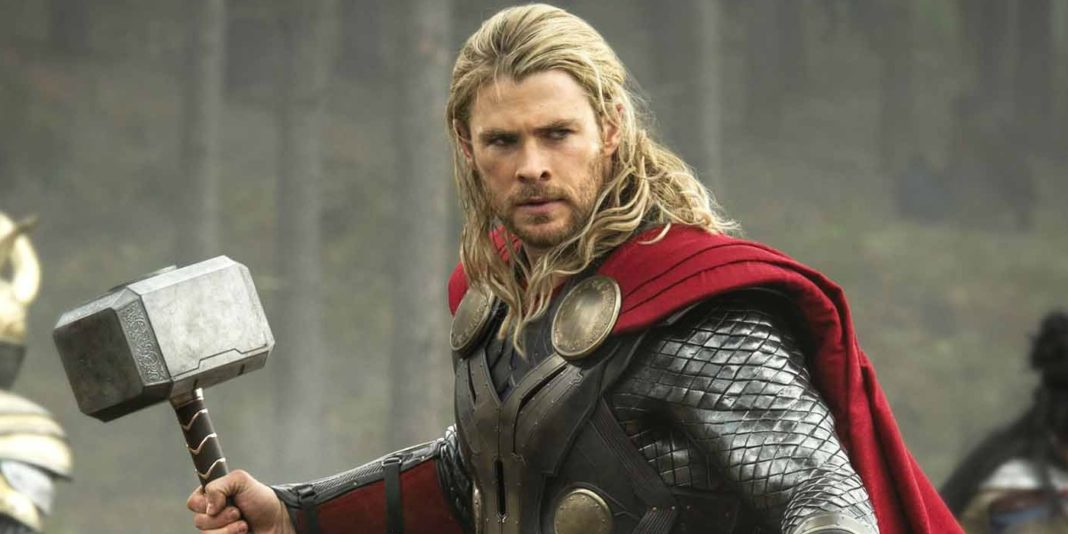 In a recent interview, Chris Hemsworth—who plays Thor in the Marvel Cinematic Universe—declared that he’s not hanging up his hammer any time soon, even after Thor: Love and Thunder. “Are you crazy? I’m not going into any retirement period. Thor is far too young for that. He’s only 1,500 years old,” he exclaimed. “It’s definitely not a film that I say goodbye to this brand. At least I hope so.”

Realistically speaking, he can’t play the same role forever, but we’ll cross that bridge when we get there, right? “There will come a day. Whether it’s now or in the future, I don’t know…Who knows what the sort of future holds. I don’t know, there could be remakes, sequels, prequel—who knows?” he goes on. 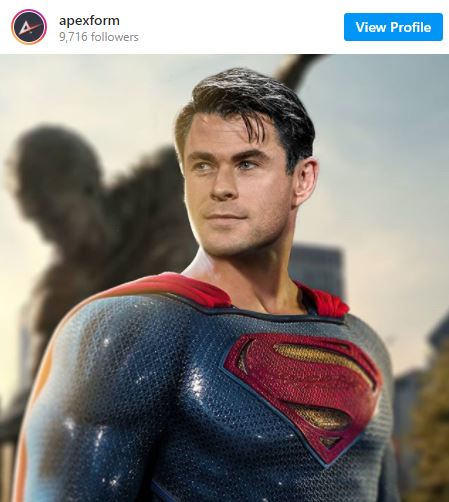 If he doesn’t want to leave, that’s just grand—we definitely don’t want him to leave, either. Still, if Hemsworth can’t play Thor anymore, who else could he possibly dress up as? Since a few fans from the depths of the World Wide Web have made fun fanart that depicts their version of Hemsworth as both Superman and Aquaman, we thought it’d be fun to make a list of possible heroes he could play too. Check out our hypothetical list below! 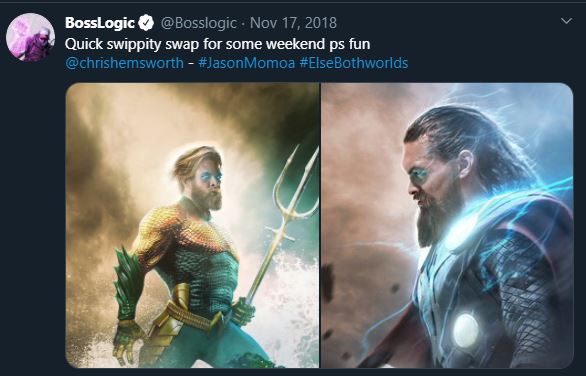 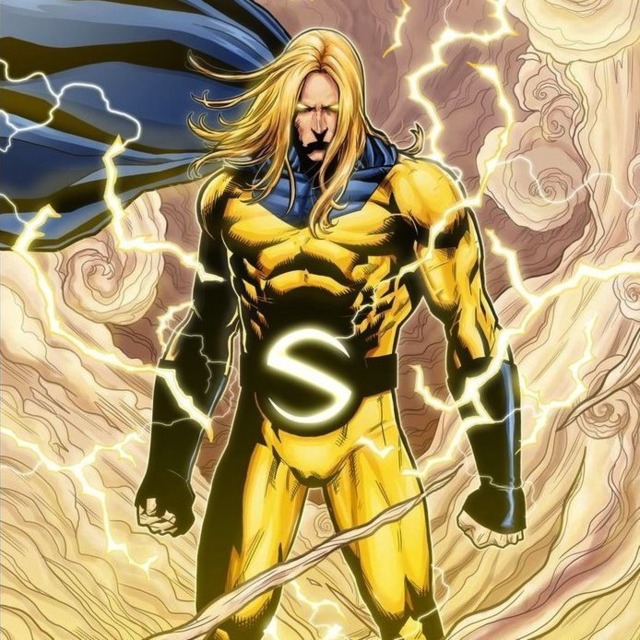 Even though they claim that Sentry isn’t a Superman clone, you gotta admit—Robert Reynolds’ powers do sound suspiciously similar to the Man of Steel’s. Thanks to cool fanart, we already know how Hemsworth would look like as our favorite Big Blue Boy Scout, so why not have him dress up as the Marvel equivalent of that? Big muscles? Check. Overpowered abilities? Check. Long and flowy blond hair that’s a gift from the hair-care gods? Check. 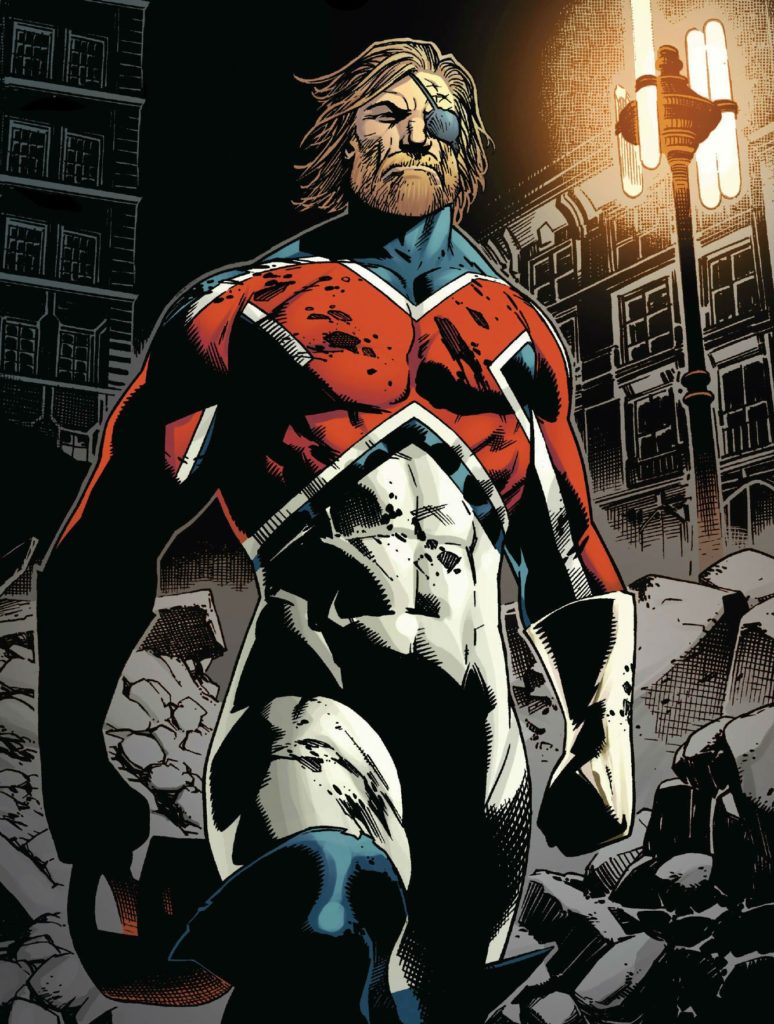 Brian Braddock is Psylocke’s brother, and while he might seem like a Captain America rip-off, he’s anything but. For one thing, he gained his powers from the wizard Merlyn; for another, he can fly and even project force fields on top of superhuman strength and agility (depending on the writer, of course).

We already know that Hemsworth can play big beefy guys with superpowers, but this is pretty interesting since it can tie into the whole X-Men merger thing. Wouldn’t it be cool to suddenly spot this guy inside the X-Mansion? 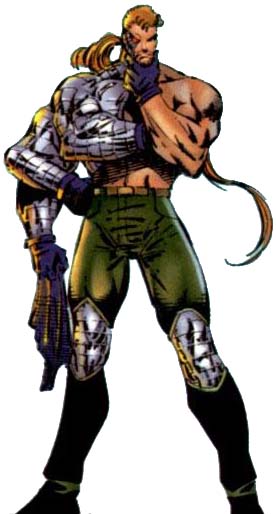 To step away from all things Marvel and DC for a bit, let’s take a look at something a little bit more obscure—Cyber Force from Image Comics. Major Morgan Stryker possesses three cybernetic arms because of a dangerous military operation that almost killed him, and even though any other guy might have lamented his tortured fate, this one opted to fight the good fight instead and still look hella awesome while doing it. With his blond hair, blue eyes, and handiness with all kinds of weapons and ammunition, Hemsworth can definitely fit this role like a glove—and it’s a totally refreshing change of pace from all the energy blasting and the flying.

Who do you think Chris Hemsworth can play as other than the God of Thunder? Let us know your thoughts in the comments section below! 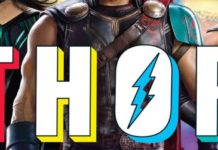 First Look at Thor, Hela and Valkyrie from THOR: RAGNAROK!