Home COMICS What You Need To Know About Peacemaker 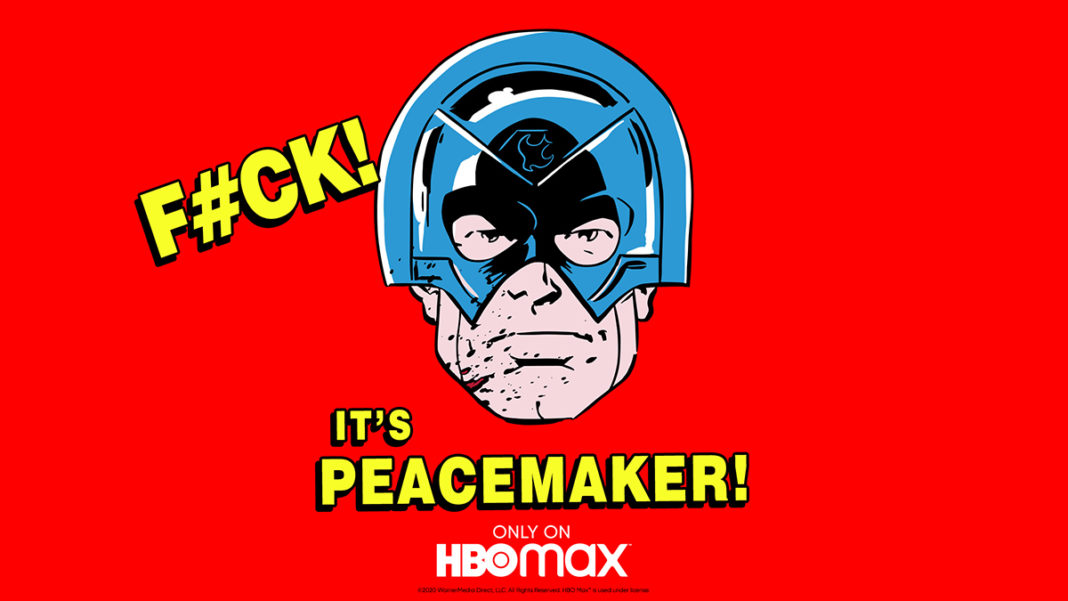 Popularized today by James Gunn’s upcoming The Suicide Squad movie, Peacemaker will not only be making a splash on the big screen but will also be showing off the big guns on HBO Max as played by John Cena. While most people haven’t really heard of the character before, he’s interesting enough to merit a TV series of his own, so why don’t we get to know him a little better while we’re waiting for his WarnerMedia streaming service debut?

In the words of John Cena himself, this douchebag version of Cap is both a superhero and a supervillain at the same time. James Gunn mentioned during DC FanDome that he’s “a guy who believes in peace at any cost, no matter how many people he needs to kill along the way”, which is pretty villainous in itself.

This violent vigilante’s real name is Christopher Smith, and he actually started off as a pacifist in Charlton Comics’ The Fightin’ 5 #40. He only used non-lethal weapons, but after Crisis on Infinite Earths rolled around, he ended up getting revamped into the same guy who wanted to keep the peace, but he’s willing to do whatever it takes to get there (“I’ll kill to keep the peace!”)

Smith joined the military after high school, where he was tried for war crimes after being accused of mass murder. To serve his sentence, he was drafted into Project: Peacemaker, a secret Pentagon anti-terrorism program that trained its agents on a high-tech military base. His experience there inspired him to “fight crime” in his own way to make amends for his war crimes, but of course, his brand of justice isn’t exactly a noble crusade.

We talked about how cool the entity of Nabu is inside the helmet of Dr. Fate in a previous article, and for Peacemaker, he’s got his own voices in his helmet too…but they’re not exactly benevolent. Smith often heard his father’s voice in his head (his father committed suicide), along with the delusions that haunted him in the form of the voices of those he killed in battle—not exactly a pleasant experience, we’d imagine.

Peacemaker might not be too stable, but he’s definitely formidable. He was even tagged as a potential bearer of the Sinestro Corps ring once because of his ability to inflict fear, and he was actually the inspiration for the character of The Comedian from Watchmen. He’s a master of weapons with his technologically advanced arsenal, and his helmet can emit ultrasonic frequencies that can scramble electronic signals and detect hostile forces. He also has a jetpack for mobility, so it’d definitely be interesting to see how the eight-episode show will flesh out his character even more (probably in gruesome, bloody ways). “Peacemaker will be live-action and action-packed,” Gunn says on Twitter. “His shotgun will be single action. His favorite movie is Action Jackson.” Yep, sounds about right!