Home COMICS X-Men Gold #1’s Controversy: What Happened and What Can Be Learned 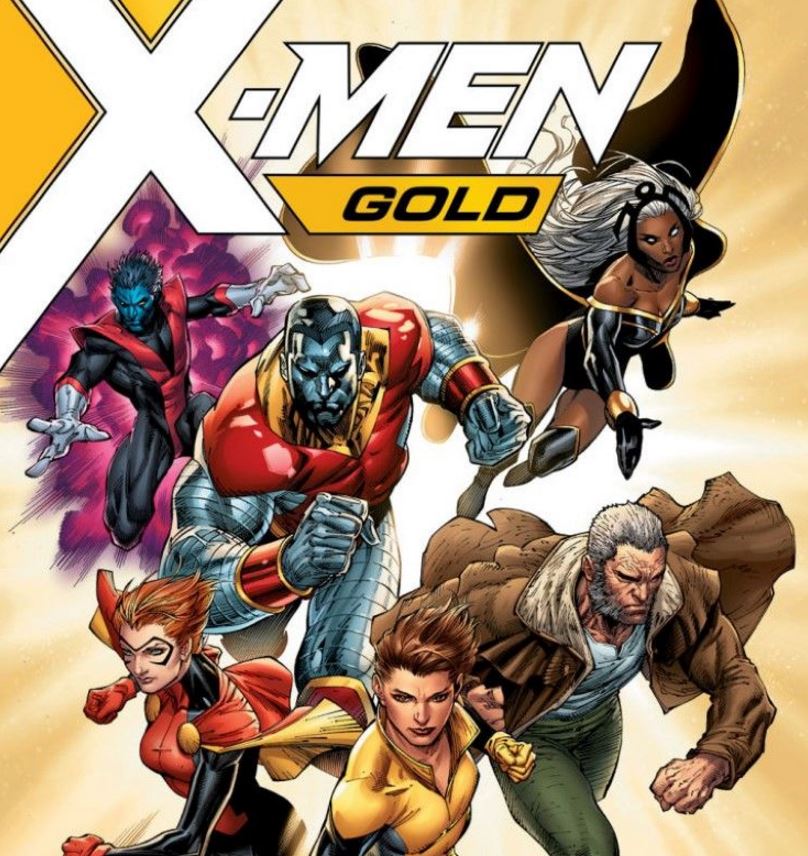 Many of you are probably aware of the controversy surrounding the debut issue of X-Men: Gold #1. For those not in the know, issue artist Adrian Syaf inserted hidden anti-Christian and anti-Semitic messages within the issue. All were Syaf’s protest of Basuki Tjahaja Purnama, the governor of Jakarta.

In one panel, Nightcrawler and Colossus are playing baseball. If you take a closer look, the front of Colossus’s shirt sports the sequence “QS 5:51.” Seems innocent. A designer label within the Marvel universe, maybe? Uh….no.

According to a New York Times article, it is a verse within the Qur’an that states Christians and Jewish people “cannot be trusted.”

On top of that, there is another panel within the same issue where the word “Jew” appears next to Kitty Pryde’s head, an apparent label of her and her heritage.

According to the same NYT article by Liam Stack, the number “212” is “a reference to a large anti-Basuki protest by conservative Islamist groups in Jakarta last December.”

First of all, let me say there is absolutely no room in comics for hate speech.

Thanks. Also, I know I was critical of Marvel a few weeks ago, but I have to give them props for how they’re handling the situation.

They quickly released a statement saying the messages go against everything they as a company stand for. Also, the artwork is being altered for the collected and digital editions of the story. They also say they are taking disciplinary action. Whether that means Syaf will lose his job remains to be seen.

However, I don’t think the editors should be fired. I can only speak for myself, but I didn’t notice the hidden messages until they were pointed out to me. They’re really obscure and I don’t think the average person would pick up on them. Maybe from now on the editors should have a more vigilant eye for things in the background. However, they shouldn’t be fired for Syaf’s actions.

In Uncanny X-Men #325, artist Joe Madureira took out his frustrations of artist Roger Cruz for repeatedly “swiping” him. Swiping is artistic plagiarism when one artist blatantly copies another artist’s work. Notice the newspaper headline in the lower left-hand panel.

As you can see, there is a right way of inserting hidden gems in comics and a wrong way. This should be a lesson for everyone as to what is acceptable in comic books, and in society in general. Hate speech has no place in any media and shouldn’t be tolerated at all. Good for Marvel for how they are handling the situation. Hopefully, this is an isolated incident and isn’t repeated in the future.