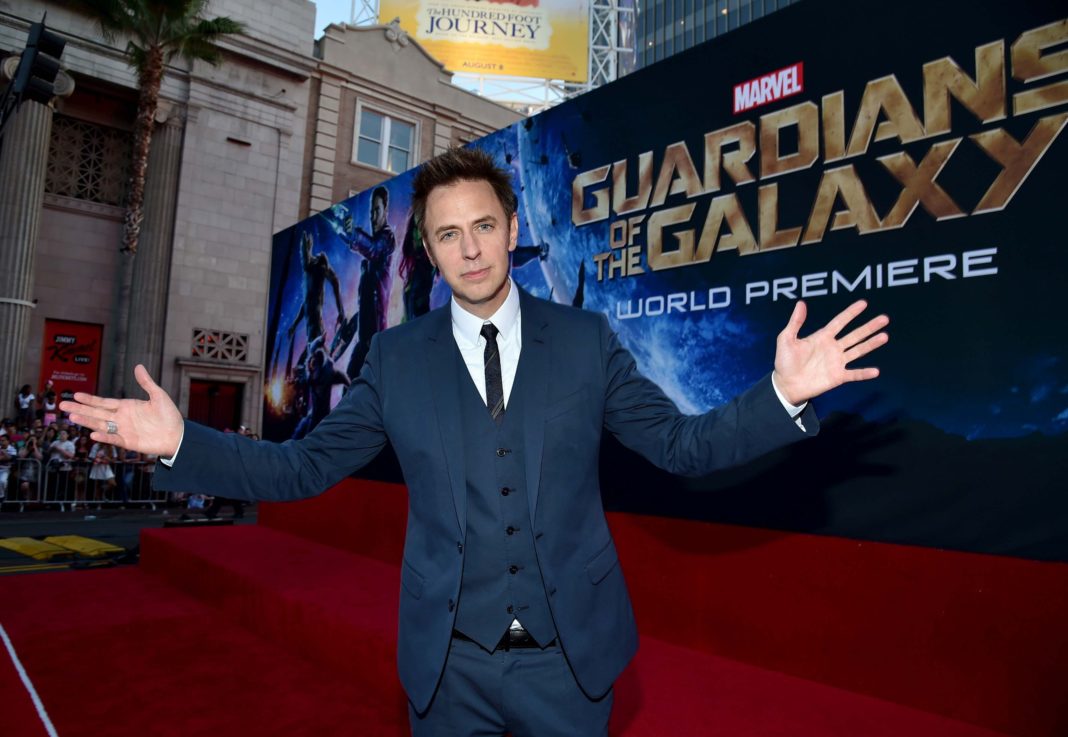 James Gunn is coming back to direct Guardians of the Galaxy Volume 3.

Yep. It’s official. Sure, the director was wishy-washy in previous statements, but now he’s officially in the driver’s seat. Need more proof? Here’s part of the message from his official Facebook page.

“So, after many months of ruminations and discussions, I know the answer. I could save this answer for the first, random interviewer to ask me during the press junket but instead I thought I’d share it with the most important people in the Guardiansverse – you, the fans, who have been so incredibly supportive and enthusiastic over the past five years, it has moved me to tears on a regular basis.

So, yes, I’m returning to write and direct Guardians of the Galaxy Vol. 3.”

Unless Gunn’s the victim of an awful hacking prank or he just posted the world’s latest April Fool’s Joke, we just got some of the best news from within the Marvel Cinematic Universe! A bunch of directors have left their fingerprints all over the MCU, but none have been so unique as Gunn’s. The man was able to work a talking raccoon and anthropomorphic tree into a movie, and they ended up being the two most popular characters.

The bright universe Gunn has created is best left in his hands. Sure, someone else could have directed Volume 3 — and maybe it could have been fantastic — but The Guardians are an extension of Gunn. Anyone following the director on Social Media knows the heart and soul he pours into these movies. That’s probably why he said he couldn’t leave the characters behind.

“In the end, my love for Rocket, Groot, Gamora, Star-Lord, Yondu, Mantis, Drax, and Nebula – and some of the other forthcoming heroes – goes deeper than you guys can possibly imagine, and I feel they have more adventures to go on and things to learn about themselves and the wonderful and sometimes terrifying universe we all inhabit. And, like in both Vol. 1 and Vol. 2, we will work on creating the story that goes beyond what you expect.”

Forthcoming heroes? Either there’s some fantastic surprises in store for us in Guardians Vol. 2 (which comes out in two weeks!!!), or Gunn is already mapping out the future for the franchise. What other Guardians will make their presence known? What other creatures will Gunn work tirelessly to fit into another movie? Will he finally give us Beta Ray Bill? All answers will come in due time.

The best part (and something Gunn touched on in his note), is that the director won’t necessarily be tied to making sure his story fits into the MCU narrative. Everything Marvel Studios has produced to this point has been leading directly into next year’s Avengers: Infinity War. Even the Earth-less Guardians are going to be players in the movie. Now, with Thanos in Vol. 3‘s rearview mirror, perhaps Gunn can finish the trilogy on his own terms.

So, if you needed something to perk you up this morning, here you go. James Gunn has emerged as one of the brighter and more inventive directors working in Hollywood today. Much of that success comes from his creating a successful cinematic environment for The Guardians of the Galaxy.

Keep on smiling Marvel fans; some of your favorite characters are still in the best hands possible.