DC FanDome was a huge celebration of all things DC, and it filled our weekend with all sorts of feels that are just too much to contain. One of the biggest gush-worthy moments was when James Gunn revealed his official lineup for the new movie, The Suicide Squad, plus a behind-the-scenes look at the filming of the movie. Aside from the cast and their confirmed roles, here are a few of the noteworthy things we felt were the coolest takeaways from the panel: 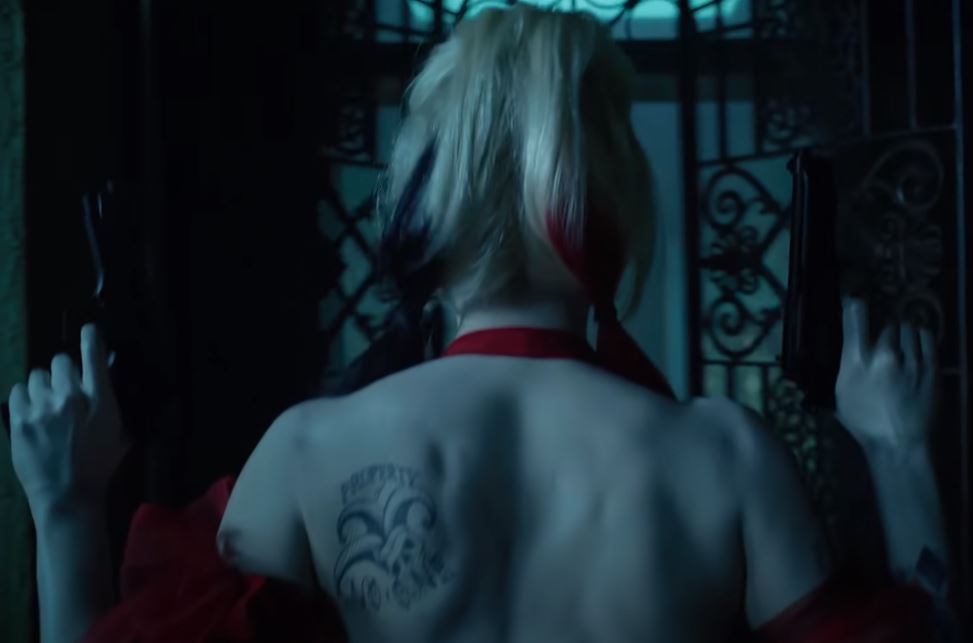 The Birds of Prey movie showed Harley Quinn finally breaking away from the Joker, but in this sneak peek, we get to see a small glimpse of Harley’s updated tattoo saying she’s no longer the property of the Joker.  The new tattoo reads “Property of No One” as opposed to “Property of Joker” in the first film, so it does seem like she’s really emancipated herself even more this time around. She also gets an updated costume, which is reminiscent of the Harley from the Arkham and Telltale video games, and it looks way, way cool. 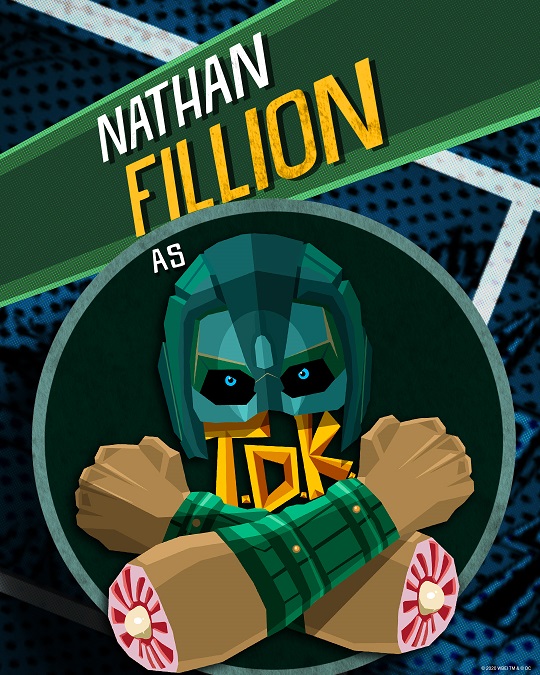 I’ve always been a Nathan Fillion fan, so when it was revealed that he would be joining Gunn’s reiteration of the Squad, it immediately piqued my interest. At the DC FanDome, it was revealed that Fillion will be playing TDK, who’s really not anyone of note in the comics. Thanks to fans’ speculation, it’s been rumored that TDK actually stands for “The Detachable Kid”, which may or may not be related to Arm-Fall-Off-Boy—this dude who tried to join the Legion of Super-Heroes and showed off his so-called powers of being able to detach his arms.

It’s absolutely hilarious and utter nonsense, but that’s just the kind of zaniness we’d expect from Gunn, and I think the role fits Fillion perfectly. And if you need more proof, just take a look at TDK’s “logo” and you’ll clearly see the detached arms, clear as day. I’m totally on-board!

3. More characters and their powers 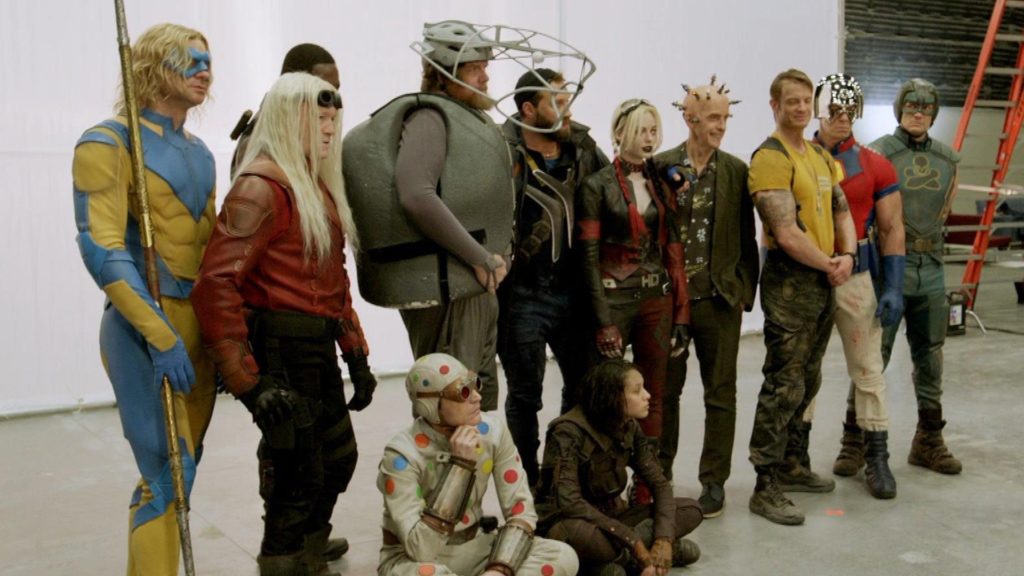 The sneak peek showed us John Cena as the Peacemaker (a douchy Captain America, in his own words), David Dastmalchian as the Polka-Dot Man, Idris Elba as Bloodsport (who the cast revealed was in prison for shooting Superman), as well as Michael Rooker as Savant. It’s pretty cool to guess which characters will get killed off instantly and which ones will get to stick around at least until half the film is over, but with this incredible cast and really, really obscure characters, it’ll be super fun to see anyone get killed off at this point. Leave it to James Gunn to take us all on this wild ride much like he first did when Guardians of the Galaxy Vol. 1 came out.

What are you most excited for about The Suicide Squad, and who do you think will get killed off first? Let us know your thoughts in the comments section below!