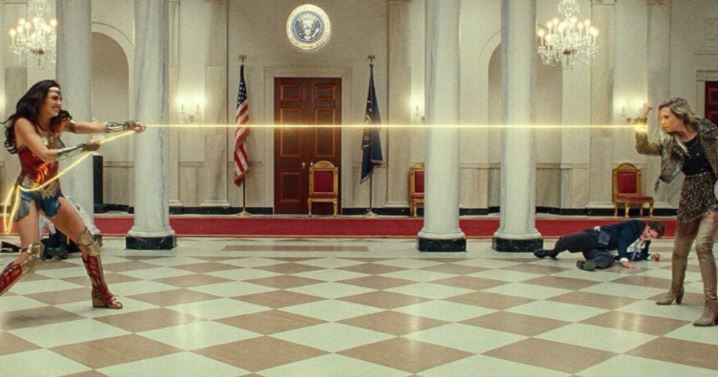 The cast of Wonder Woman 1984 had more than a few surprises for us fans during the DC FanDome this weekend, when they answered questions from the fans, played a fun little game, and revealed a brand new trailer for the movie. Here are just a handful of exciting new stuff that the trailer revealed:

Perhaps the biggest reveal from the new trailer are the few seconds of fight scenes between Gal Gadot’s Wonder Woman and Barbara Minerva’s fully transformed Cheetah. Personally, it looks totally badass to me, and it’s a huge relief to see that Cheetah actually looks more comic book accurate as opposed to the typical dark digs. While she did go through the obligatory makeover complete with the dark eyeliner and the penchant for leather, she eventually becomes the feral Cheetah that’s thankfully nothing Cats-like.

2. Be careful what you wish for

It’s not too clear yet, but from the voice overs and the snippets spliced together, it does seem like Barbara’s wishing she had the sort of “apex predator” powers that Diana has. I think Diana gives up a portion of her powers to get Steve Trevor back (who’s still a fish-out-of-water Chris Pine), and Barbara ends up getting Wondy’s powers in exchange for her humanity, hence the monstrous look towards the end of the trailer.

We also get snippets of young Diana competing with other Amazonian warriors back in Themyscira, which is a welcome change of pace. It would definitely be nice to see Robin Wright as Antiope and Connie Nielsen as Hippolyta again. What’s interesting is that former Wonder Woman Lynda Carter made a surprise appearance during the cast panel, so could a cameo be in store for us fans soon? 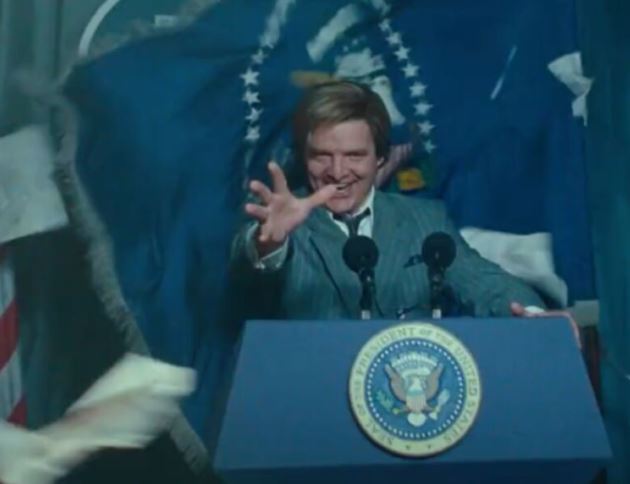 There are different shots of Pedro Pascal’s Maxwell Lord in what’s seemingly the presidential plane as well as on a podium with the seal of the president, so it’s possible that he’s wished himself to become the President of the United States—either that or he’s just using the place to get his message across. It wouldn’t be the first time a villain’s used the seat of power for, well, power (hint: Lex Luthor from the comics), so that speculation might not be too far off. 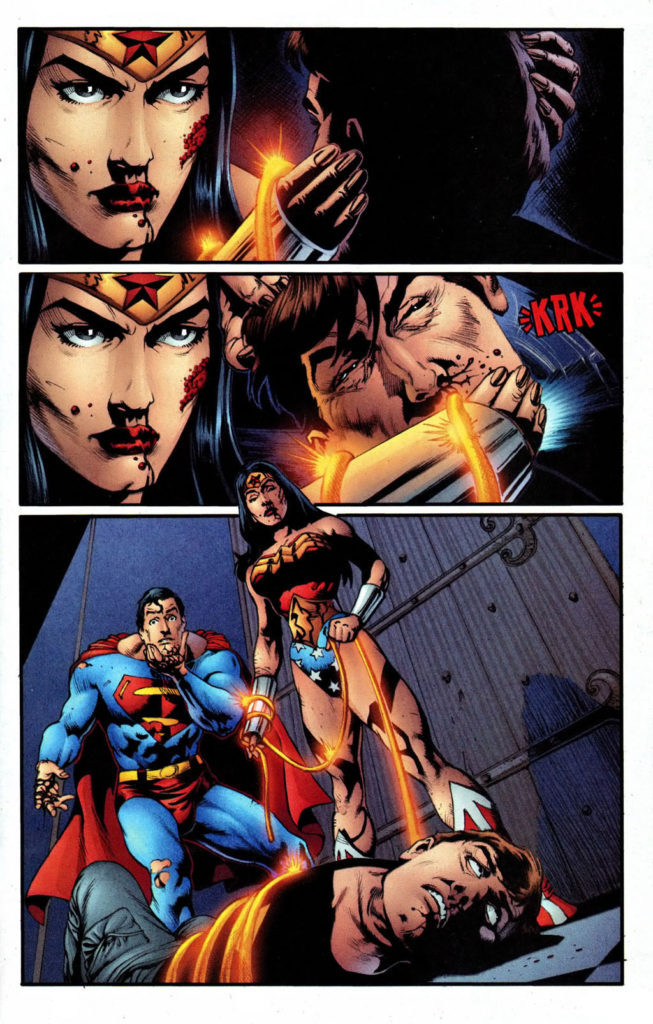 Also, in the comics, Wonder Woman actually crosses a line so that Superman wouldn’t have to—when left with no choice because Lord had Supes under his control, Wondy snapped Lord’s neck. This was the catalyst that led to a great big mess for the heroes of the DC Universe at the time, setting up a chain of events that resulted in one of the biggest “Crisis” events in that continuity. Is it possible we’ll see something of the like in the film? Would Lord somehow be able to throw the whole world into chaos, and will Diana have no choice but to do the unspeakable deed? We’ll just have to find out on October 2, 2020!