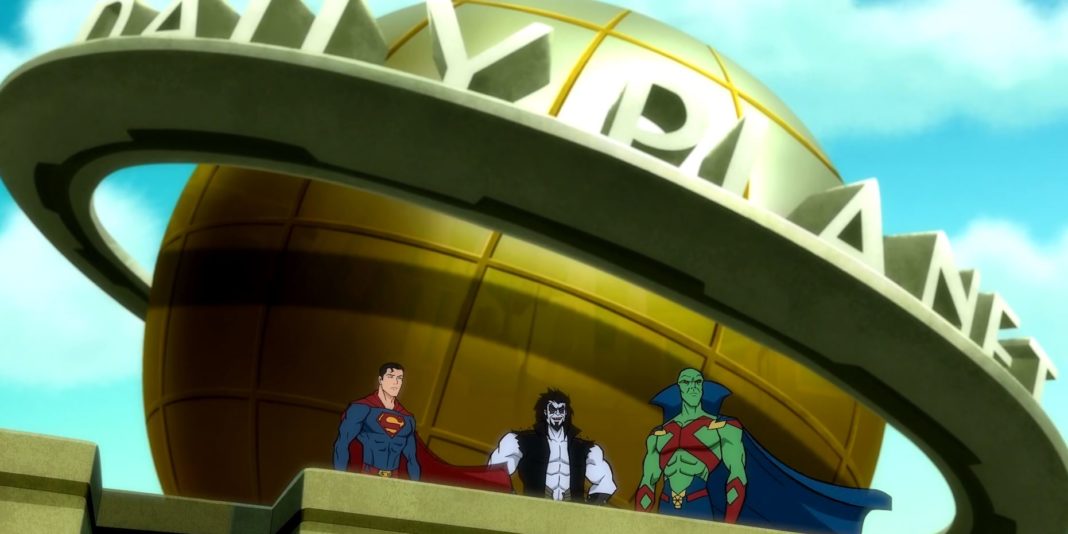 After Warner Bros. Animation concluded its continuity of animated movies with Justice League Dark: Apokolips War, I was really looking forward to something fresh. I wasn’t a huge fan of all that dark and broody stuff, and Apokolips War didn’t really impress me that much. This is exactly why when Superman: Man of Tomorrow came around, I had the highest hopes for the Man of Steel—and thankfully, good ol’ Clark didn’t disappoint. 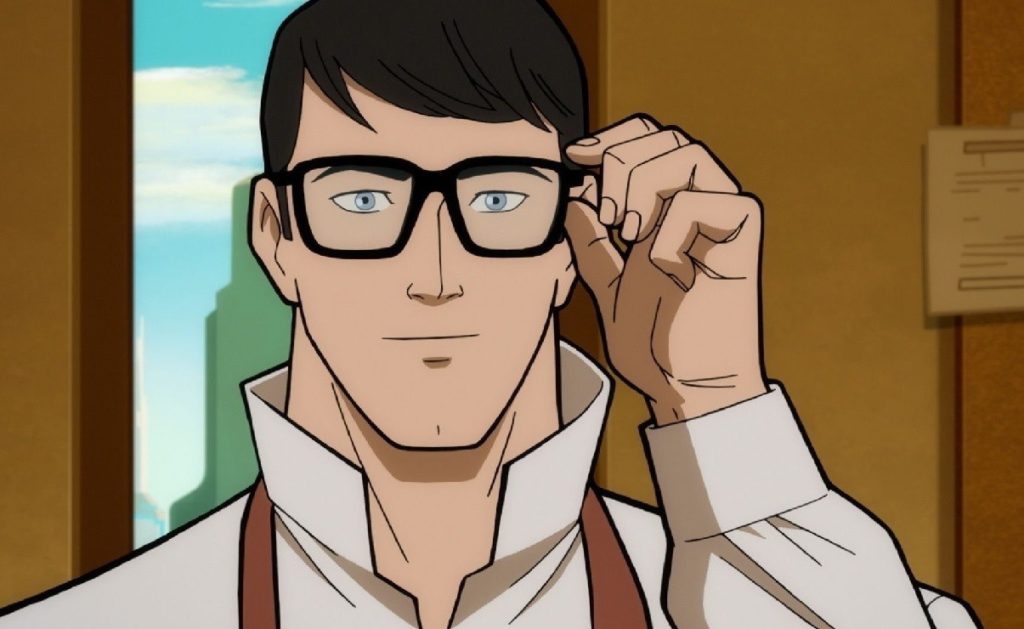 Trust our favorite Boy Scout to once again bring much-needed light and a welcome breath of fresh air into what’s hopefully a new generation of DC animated movies from here on out.

Yes, Man of Tomorrow is another retelling of the Kryptonian’s origins, but even if you’ve read Superman: Birthright or you’re thinking that it’s all been done before, the film actually brings something new to the table in its own way. What I absolutely loved about it is that it doesn’t focus solely on Smallville, nor does it have him struggling with discovering his powers or anything like that. Instead, it focuses more on Clark’s internal debate on whether or not he should go public, and Martian Manhunter’s own input into that issue is practically genius.

If you think about it, J’onn J’onzz actually makes for a pretty good parallel to Superman, being the last of his race and an alien afraid of what humans might think. Ironically, the main villain—Rudy Jones who turned into Parasite after an accident at S.T.A.R. Labs—ended up being feared as an “alien” as well even if he’s actually human. The parallels with the xenophobia and the current state of the world today are extremely timely, but Big Blue, despite being a newbie, manages to bring hope and positivity into the whole situation, just like how you’d expect him to. That alone makes this film a success for me. 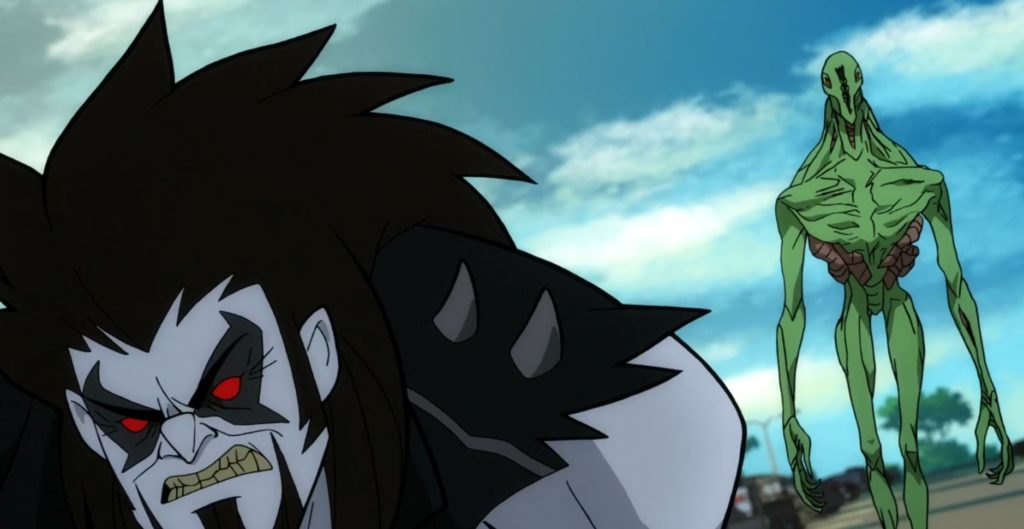 Superman: Man of Tomorrow also has a brilliant art style where outlines have bolder, darker edges to them reminiscent of comic books, and it’s an absolute treat to watch. The animation definitely makes all the action scenes among Superman, Lobo (the Main Man is an absolute thrill here), and Parasite all more larger-than-life, but the film doesn’t shy away from quieter, more poignant moment, either. The movie pauses to let audiences breathe every so often, and the pacing is perfect—the tender moments with Clark and his parents, while short, show exactly why Clark turned out he way he did, with the strength of an alien but the heart of a human.

No spoilers here, but I loved the dynamic between Darren Criss’ Superman and Zachary Quinto’s Lex Luthor here—it perfectly encapsulates the complicated relationship between the two without resorting to the best-friends-turned-mortal-enemies storyline that was already thoroughly and expertly executed in CW’s Smallville. Lois Lane and Clark Kent are cute and chipper as always, and with Martha name-dropping Batman at some point in a wink-wink kind of way, I’m hoping this movie will be the catalyst that brings a new generation of Justice League films in the same brighter and more hopeful vein.

Overall, the movie doesn’t just show Superman fighting for Truth, Justice, and the American Way. It does so much more by focusing on what makes him super—and the truth is that it’s not his abilities, but his goodness that makes him the Man of Tomorrow we all know and love.

Superman: Man of Tomorrow is out now on digital, with its physical release scheduled for the 8th of September.