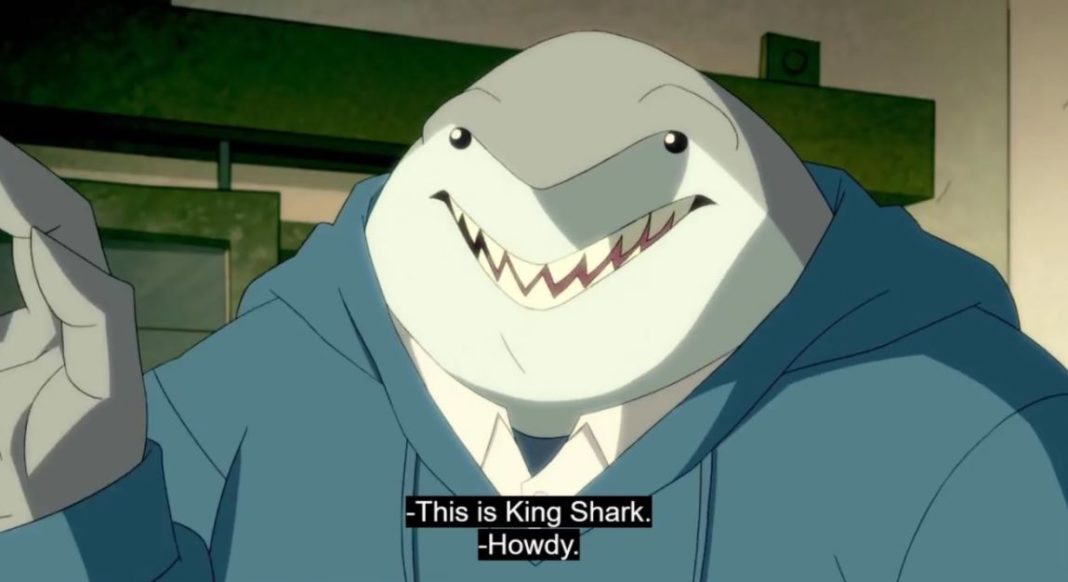 The first part of DC Fandome is over (the second part is on September 12!), and one of the biggest announcements was James Gunn’s The Suicide Squad. The titular team of anti-heroes has always had a colorful cast of characters in their roster, and while the lineup keeps changing with every incarnation of the team, one of the most common members is King Shark—but it’s the version of him that keeps changing. 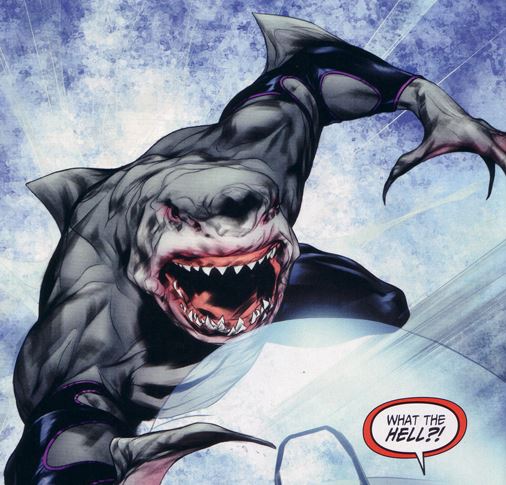 Over the years, King Shark has gone from violent brute to lovable softie, and both evolution’s of the character have been met with positive reactions from fans. On one hand, big and menacing King Shark (let’s call him Oldie) strikes instant fear into the heart of anyone who has the misfortune of cowering under those humongous rows of teeth. On the other, cute and almost cuddly King Shark (let’s call him Softie) demands your attention in a different way—he can pretty much be your bestie, if you’re okay with your BFF rampaging around town as a walking shark.

At the risk of getting dubbed as the DC universe’s own friendly neighborhood monster, Softie is as much of a giant shark on legs as Oldie is, but without the primordial fear. Our soft boi has gone from feeding on swimmers’ flesh and entrails as a brutal fishy version of Killer Croc to a sweetheart, all thanks to the Harley Quinn series. There, Softie is a tech genius, which means that he’s not just a soulless brute despite the beady black eyes. We’re pretty sure that his version in the upcoming game, Suicide Squad: Kill the Justice League, will be leaning towards his softer side as well, since that seems to be the upward trend these days.

Top that off with the new King Shark as an LGBTQ icon (Constantine used to date him in Justice League: Apokolips War) and you’ve got a crowd favorite in the making that must be protected at all costs.

So, while Softie can still chow down on your face if you piss him off, he can also be that ever-reliable buddy who’s just fun to hang out with. There’s also word that Taika Waititi might be lending his voice to the character in James Gunn’s movie, and knowing Waititi, King Shark might not be as menacing on the inside as he looks on the outside.

Still, not everyone is a fan of this quirky side of him. If you’re thinking that Shark Week should be all about the blood and gore, then you’re probably rallying to bring back Oldie into the DC universe—the whole thing is definitely up for debate!

So, who do you think should reign supreme over the pages of your comic books as well as on both the big and small screen? Should the old King Shark—the very sight of whom should give you a heart attack—be the version that James Gunn adapts, or should it be the newer version who has a penchant for gushing and fan-sharking about Beyonce? Let us know what you think in the comments below! 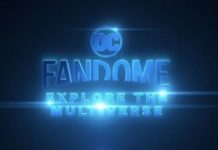 What to Expect from DC FanDome Part 2