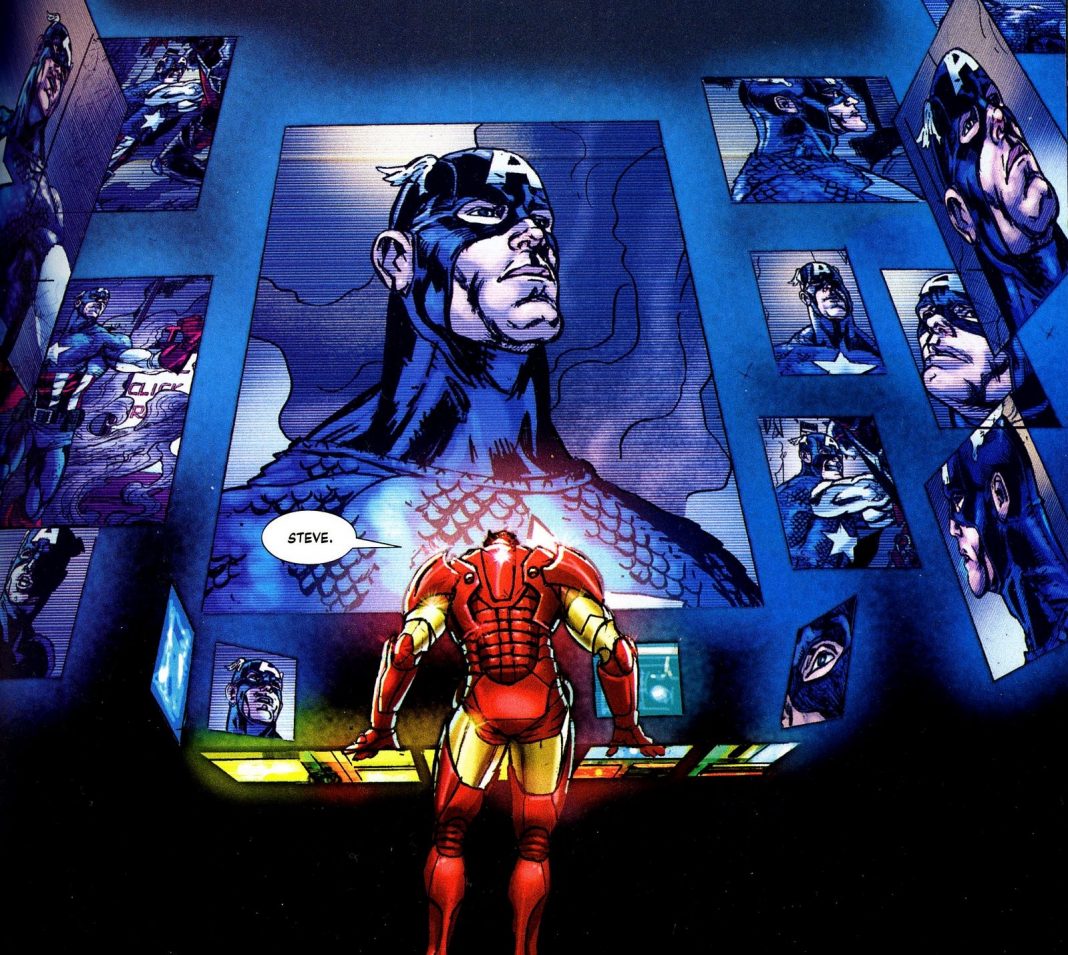 First, a brief history lesson: Memorial Day evolved from a holiday known as Decoration Day. Celebrated in 1868 – only three years after the end of the Civil War – and created by an organization of Union veterans known as the Grand Army of the Republic, Decoration Day allowed the Union to properly mourn the death of its soldiers by adorning their graves with flowers. By the 20th Century, the competing Union and Confederate traditions of properly honoring those killed in battle eventually merged, evolving into the nationally recognized Memorial Day; on Memorial Day, all American soldiers who died during military service were bestowed the same honor.

Because of the ultimate sacrifice of our esteemed, military men and women, yours truly gets to watch Captain America: Civil War anytime he sees fit, without fear of exile, execution, frontal lobe-excision or extreme, especially violent excommunication. Because of the bravery of those willing to arm themselves against the churning storms of inconsiderate destruction powered by blinding hate, religious intolerance, and a chronic inability to recognize the sanctity of life, I can eat chocolate ice cream on the beach and read several issues of The Invisibles with nary a care in the world.

We here at The Source and Superherostuff.com want to say something to those who bravely fought for those who could not; we want to say…thank you.