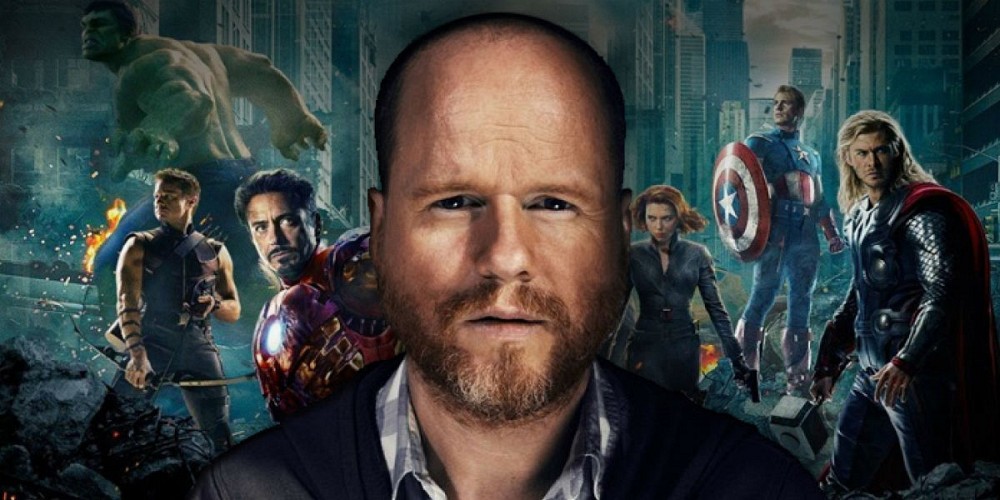 Last week, writer/director Joss Whedon “assembled” some of his old Avengers buddies to enact “Save the Day,” a social campaign urging Americans to register to vote. The goal of “Save the Day” was twofold: Marvel stars like Robert Downey Jr., Scarlett Johansson and Mark Ruffalo beseeched Americans to register, AND prevent “a racist, abusive coward” from ascending to the presidency. So, yes, their call to action was meant to induce a preventative action. Anyway, Joss Whedon promoted the event by resuscitating his abandoned Twitter account, and hosting a Facebook Live Q&A where he expressed the importance of registering, and answered pivotal questions like, “Which Avenger should be president?”

“I’m probably going to have to go with Hawkeye,” Whedon answered. “There’s a man who is grounded. He not only has family values, he has a family. He has an actual family. He actually interacts with human people in a normal way. He has children he wants to protect. Every other Avenger, let’s face it: They’re a little out there. A little bit disconnected from the real world.”

His choice makes a hell of a lot of sense. Black Widow? She was programmed and manipulated by Russian Black Ops programs since childhood. Say the phrase “itsy-bitsy spider” and she turns into a salivating super-predator.

Thor? Man, he’s above the petty machinations of mere mortals.

How about Tony Stark or Bruce Banner?

“Definitely don’t want Tony Stark to be president,” Whedon added. “He may be the smartest guy there, and although I love Bruce Banner, I’m thinking, you know, again, as we’ve seen in this election cycle, somebody with a really bad temper is not maybe the best choice.”