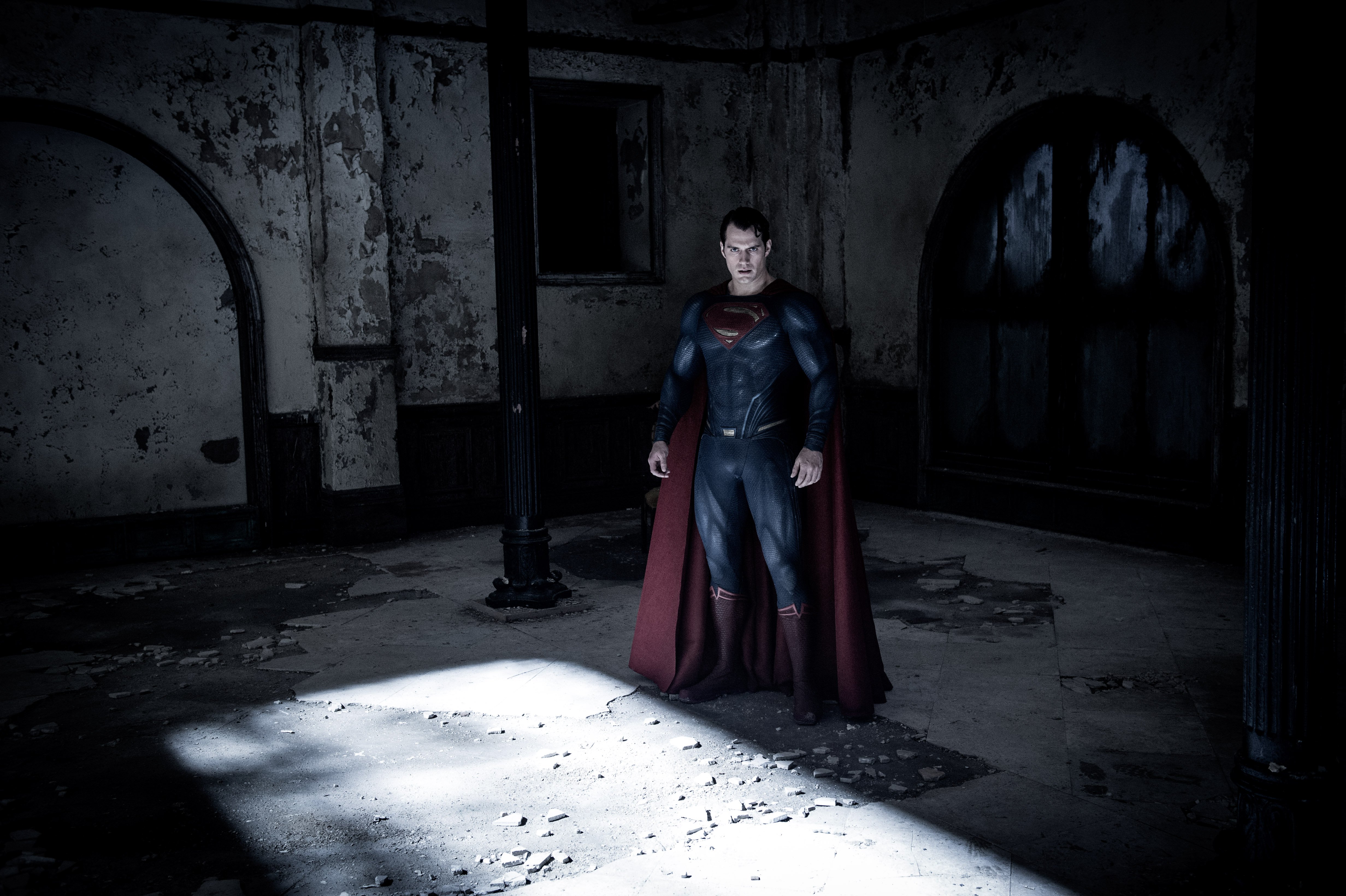 Today, Warner Brothers has officially released three stills from the Empire Batman Vs Superman: Dawn of Justice article. We get to see Jesse Eisenberg as Lex Luthor about to shoot some basketball or perhaps give a motivational speech to a bunch of grade-schoolers on how bad Superman is. Another image of Ben Affleck as Batman trying to figure out if that Batsuit matches his socks, and a final image of Superman looking like he’s about to spray paint his symbol in an abandoned building. Oh, you card, Superman!