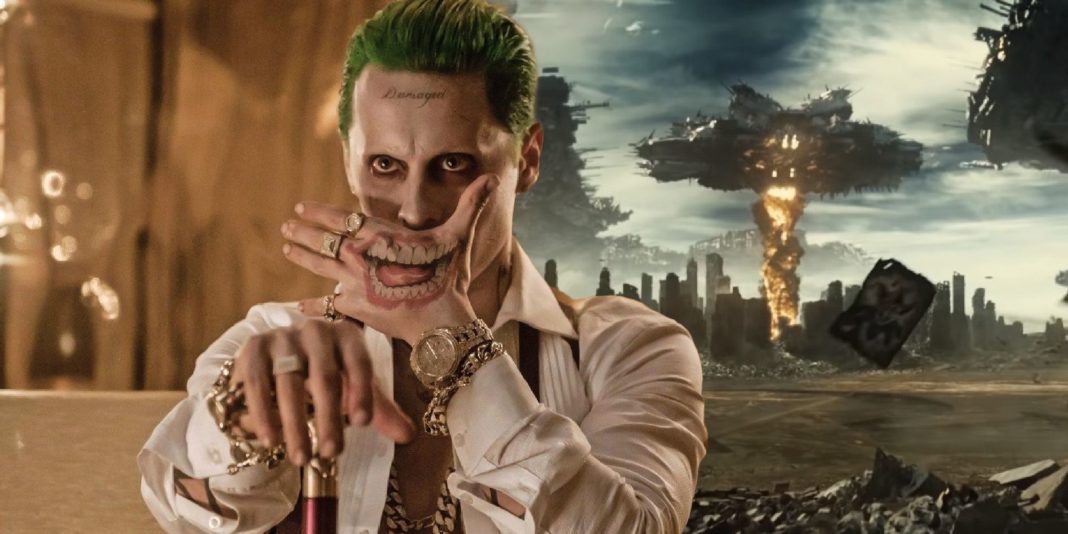 There’s still plenty of time between now and the release of the Justice League: Snyder Cut on HBO Max, and what better way to pass the time than to latch onto any latest updates we can find?

Among others, Academy Award winner Jared Leto has now also joined the cast of Zack Snyder’s Justice League. While the whole project was initially just supposed to show deleted clips from the director’s original vision, the whole thing has now turned into one big endeavor to complete his version of the film. The film-turned-miniseries is now undergoing reshoots with Ben Affleck (Batman), Ray Fisher (Cyborg), and Amber Heard (Mera). While Henry Cavill (Superman), Gal Gadot (Wonder Woman), Jason Momoa (Aquaman), and Ezra Miller (The Flash) are all busy with their own projects at the moment, it’s entirely possible that they will also be called in for reshoots pretty soon!

2.  Deathstroke is back too

Joe Manganiello was spotted on Twitch sporting Slade Wilson’s signature look recently, which very likely means that he’s back to reshoot as Deathstroke the Terminator. Approximately $70 million has already been allotted to complete Snyder’s cut, so might as well have Joe back on the payroll, right? “If I was a part of it, that wouldn’t be my place to announce that. That would be Zack’s place,” the actor said. “So, whether or not that’s happening, that is an answer that is below my NDA level, or whatever you wanna call it.”

3.  Batfleck is trying his best to inspire everyone

According to this TikTok teaser, the Caped Crusader hasn’t given up hope just yet, no matter how tired he seems. The footage shows Batman saying, “I don’t care how many demons he’s fought and how many hells, he’s never fought us. Not us united.” The rest of the clip shows Darkseid and all the baddies bringing death and destruction everywhere, but of course, with that kind of attitude from the League, anything is possible! 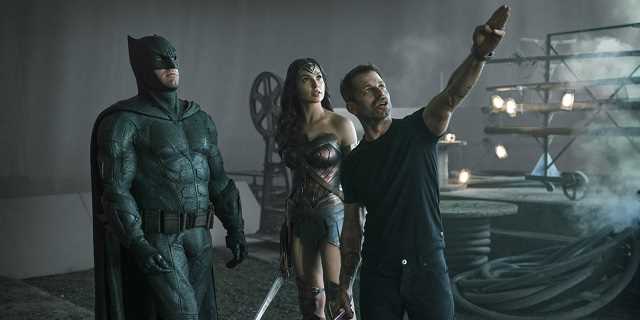 4.  It’s all to keep Zack Snyder around

Obviously, no news roundup would be complete without a side helping of some controversy. This time, the healthy dose of intrigue comes in the form of why such a huge budget is being poured into the project, and Paul Dergarabedian has his own theory about it.

“Everyone looks at studios as these monolithic financially motivated entities, but when you see something like this it tells you that more is going on,” says Paul Dergarabedian, Senior Media Analyst at Comscore. “There’s an X-factor to consider. ‘Do we want this person to work elsewhere or do we want keep them in-house?'”

“If it doesn’t make hard financial or objective financial sense on its face, then there are subjective motivations and factors at play,” he goes on to explain. “They want to be in the Zack Snyder business just like Warners wants to be in the Christopher Nolan business. It’s long-term strategy. Maybe they’ve got plans for this that will make it feel more appealing to a broader cross-section of audiences or maybe it’s about having the best-reviewed project irrespective of its financial performance.”

Whatever the issue may be, we’re just glad that it’s happening—and hopefully with much, much better results this time around!