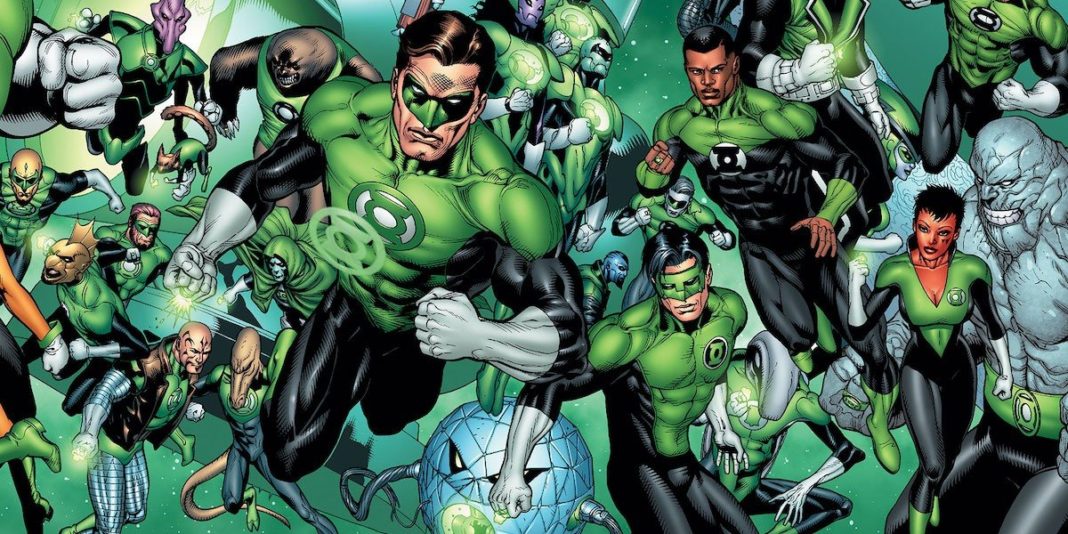 A new show on HBO Max will feature Guy Gardner, Jessica Cruz, Simon Baz, and Alan Scott—yes, a Green Lantern series is finally happening, and maybe then we can get the awful taste of that movie-that-shall-not-be-named out of our mouths.

Right now, ten one-hour episodes have been ordered so far, as co-written and executive produced by Seth Grahame-Smith and Marc Guggenheim. Grahame-Smith will be the showrunner, and Berlanti Productions will produce it in association with Warner Bros. Television.

According to Berlanti, it “will be unlike anything seen on television. An anthology series of cautionary tales set in a world where superpowers exist, and, in what promises to be our biggest DC show ever made, we will be going to space with a Green Lantern television series, but I can’t reveal any more about that just yet.”

“You can’t do a ten-hour show or an eight-episode show like an eight-hour movie,” Guggenheim said. “I don’t think that works. When I see it done, there’s always some flabby episodes in the middle. I do think you have to approach it like a TV series and each episode like its own entity, even though it’s streaming, even though hopefully people will binge it. You’ve got to make each episode a satisfying meal. You’ve got to look at it with a different kind of tempo than you would have in a two-hour movie. Certainly, the show for HBO Max that we’re all working on, we are approaching it with the production ambitions of a movie. So, we’re writing it like a TV show, but we’re hoping to produce it like a film.” 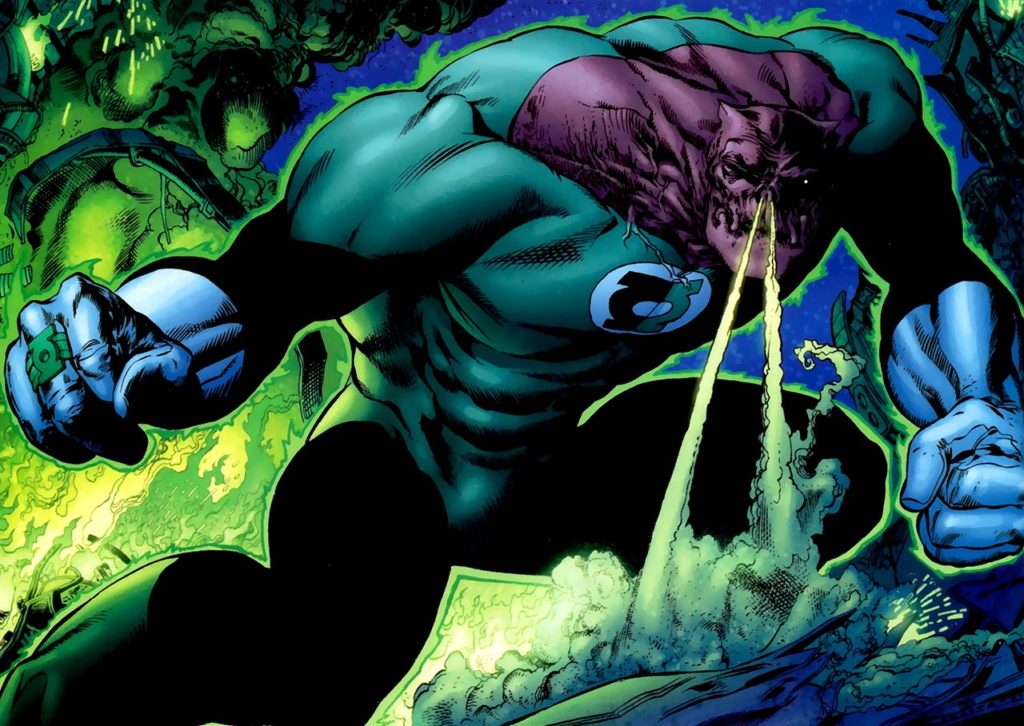 Here’s what the official logline says: “From DC and HBO Max and Berlanti Productions comes a bold adaptation of the iconic comic book franchise: A saga spanning decades and galaxies. GREEN LANTERN will depict the adventures of a multitude of Lanterns, including Guy Gardner, Jessica Cruz, Simon Baz and Alan Scott—Earth’s first Green Lantern, who, true to the comics, is a gay man—and many more. The series will also include fan favorites such as Sinestro and Killowog, as well as introduce new heroes to the ranks of the Green Lantern Corps.”

Interestingly, the show will feature Alan Scott as Earth’s first Green Lantern and gay. We will also be seeing Sinestro and Killowog, so it’s bound to be one heck of a ride!

Personally, I hope that the show will do justice to Sinestro. It would be nice not to see a rushed and hurried version of Sinestro’s corruption—after all, it should be done tastefully and not for the sake of having a cliffhanger like in the movie. Of course, Mark Strong’s stellar performance really wasn’t to blame for how the movie turned out, so I can’t help but wonder how it would go if things were different.

The Green Lantern Corps has such a rich history and amazing lore that it would be a shame not to explore it fully. Fingers crossed we fans get what we deserve this time around!

A Tale of Two Novas: Who Will Reign When Richard Rider Returns?