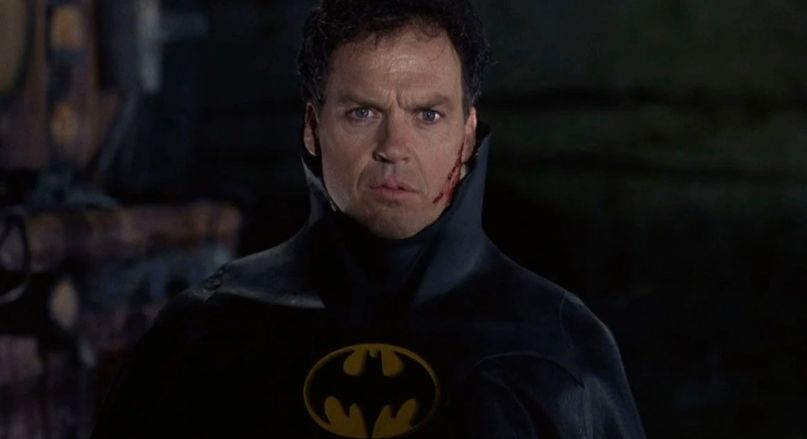 During a recent interview with Jimmy Kimmel, the main star of Tim Burton’s Batman movies was asked who the best Batman was, and he happily declared himself as the winner. He’s currently in talks to reprise his role in the upcoming Flashpoint movie. “I can’t confirm anything,” he says.  “We’re having discussions, as they say. We’re talking about it. We’ll see if it happens.” Lots of users on Twitter agree on the same thing, but here are a few more reasons why he’s the best Bats if you’re not yet convinced! 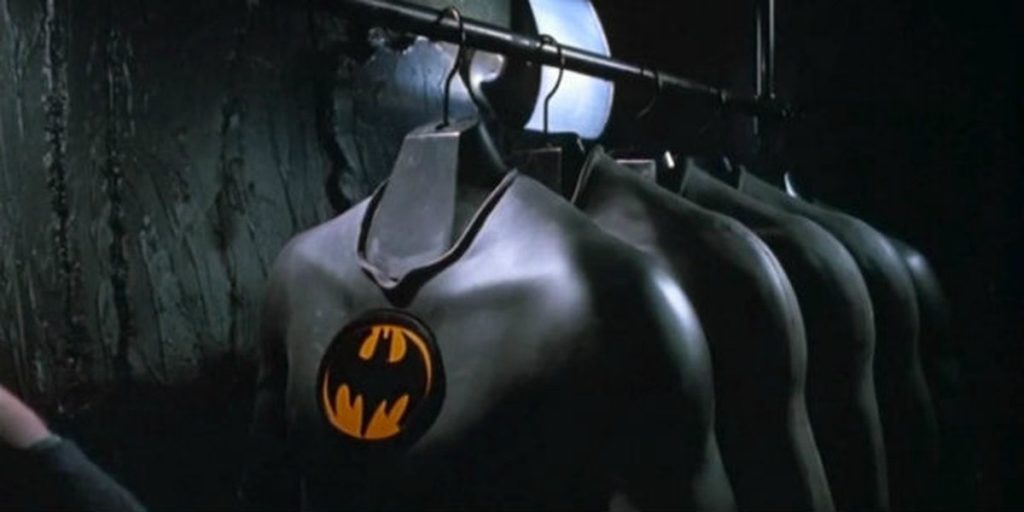 It’s hard to believe, looking back, that fans weren’t actually too happy about his casting when it all began. Even one of the film’s producers, Michael Uslan, complained to Tim Burton about him, saying, “Yeah, but he’s a comedian. I mean, what’s the poster going to say? That Mr. Mom is Batman? I said that he’s my height, he doesn’t have the muscles; for god’s sake, he doesn’t have the square jaw of Batman.”

But here we are, years later, and Keaton’s legacy is still intact.

He was probably the only actor who really nailed the duality of the character. He played Bruce Wayne as a carefree billionaire, but played Batman as a terrifying defender of the night. He was also given free rein by Tim Burton on some level to adlib a few of his lines in the movies. This opened him up to a lot of opportunities to improvise.

It’s also interesting how he played the Caped Crusader. While recent iterations of the character on the big screen played by Ben Affleck and Christian Bale often showed the Dark Knight as a terribly angry man, Keaton didn’t really have too much aggression to show. He was definitely cool and casual, proving that he’s incredibly comfortable when it comes to wearing the cowl.

He was also the first one to really invent the Batman voice. Changing his voice whenever he was dressed as the Caped Crusader added a layer of mystery to the character, and also prevented people from casually figuring out that Bruce Wayne and Batman have the same voice. That said, Keaton was also able to perfect the Batman voice without sounding like a mumbling weirdo, right?

Keaton was also able to bring a certain sense of humor to the character. It wasn’t anything as wild and crazy as Adam West’s character, but it definitely set his portrayal apart from all the gloom and doom of recent incarnations. 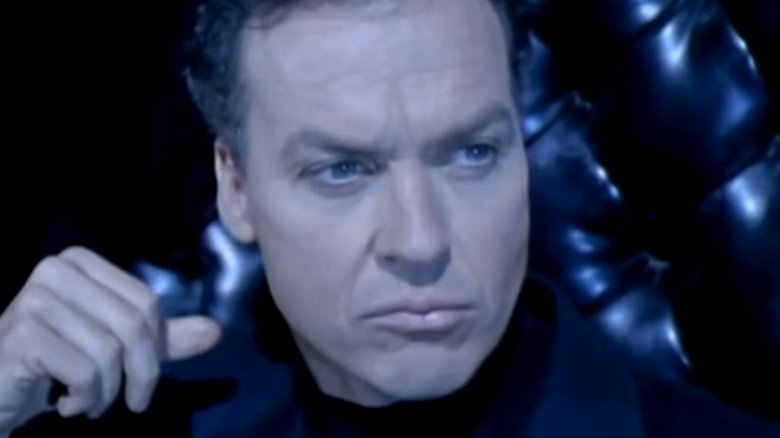 With that, it’s easy to see how he humanized the character so incredibly well. Michael Keaton made the character feel like a real person with flaws. He essentially made Batman very relatable, and showed the audiences a humanity to Bruce Wayne. This can be seen through the sadness in his eyes despite the carefree personality, among other things.

By the way, Keaton also jokes that he keeps the Batsuit around “if I’m just feeling insecure enough.” If that doesn’t mean he’s the best Bats, then we don’t know what does!