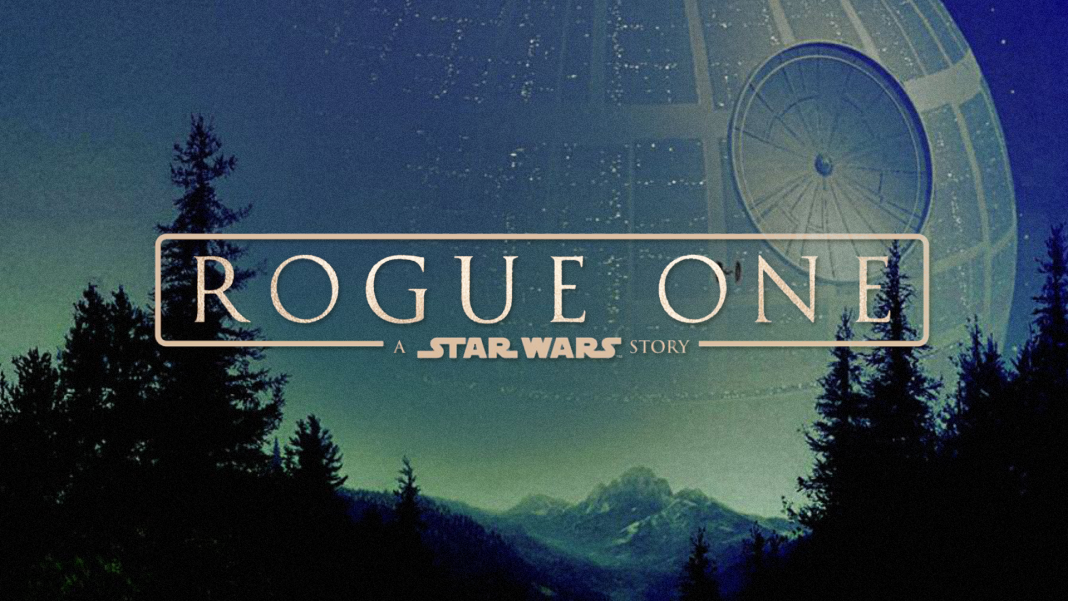 With a little more than a month to go before Rogue One: A Star Wars Story hits theaters near you on December 16th, we’ve all had time to dissect and over analyze every trailer that’s been released. With almost no information out there besides the basic plot and character names, a lot about the movie is still a mystery. So, to fill in some time, I decided to make some predictions about what will happen in the first spinoff film in the Star Wars universe.

The movie takes place between Revenge of the Sith and A New Hope, so I am guessing we get definitive answers as to what Jedi master Obi Wan Kenobi was up to between those films. Was he always in exile in Tatooine? Did he hop around planets hiding from the Empire because they found out Order 66 wasn’t carried out to completion? Who knows? And being that Princess Leia NEEDED to find Obi Wan in Episode IV, I won’t be surprised if a search for Obi Wan gets a passing mention or is a subplot.

The main plot of Rogue One is about a team of rebels stealing the Death Star plans, so I won’t be shocked if Emperor Palpatine himself pops up to check on “the firepower of this fully ARMED and OPERATIONAL battle station!”

War is not without casualties and this movie will probably be no exception. Since nobody mentions Jyn (Felicity Jones) or the other rebels by name in A New Hope, I wouldn’t be shocked to see some, if not all of them bite the dust. Jyn is the main protagonist and her dad is the one who designed the Death Star, so I expect her death (if she does indeed die) to be meaningful and noble, like transmitting the plans to Princess Leia as she dies, just in the nick of time.

I definitely expect a return to form for Darth Vader. I expect Lord Vader to have a menacing presence. Not only will rebels be afraid of him, so will members of the Empire. People will forget all about that embarrassing moment from Episode III that sucked all the intimidation from him. He will truly be the most evil and heartless person in the galaxy.

5. The Very End of Rogue One Will Be the Very Beginning of A New Hope

As the film draws to a close when the rebels get the Death Star plans from Jyn and the Rebel spies, I expect we will see a familiar ship being chased by the Star Destroyer.

Then, we see R2-D2 and C-3PO getting rattled by the shots fired by the Empire…

We see Vader enter the ship…

Next we see R2 go to a familiar hand…

And finally, we hear Princess Leia, in a British accent that disappeared in Empire Strikes Back, say the iconic line, “Help me Obi Wan Kenobi, you’re my only hope.”

THAT is how I picture the end of Rogue One: A Star Wars Story.

Those are my predictions for the upcoming movie. Think I’m on to something, or should I go kiss a Wookie? Let me know your predictions of what will happen in the comments below.