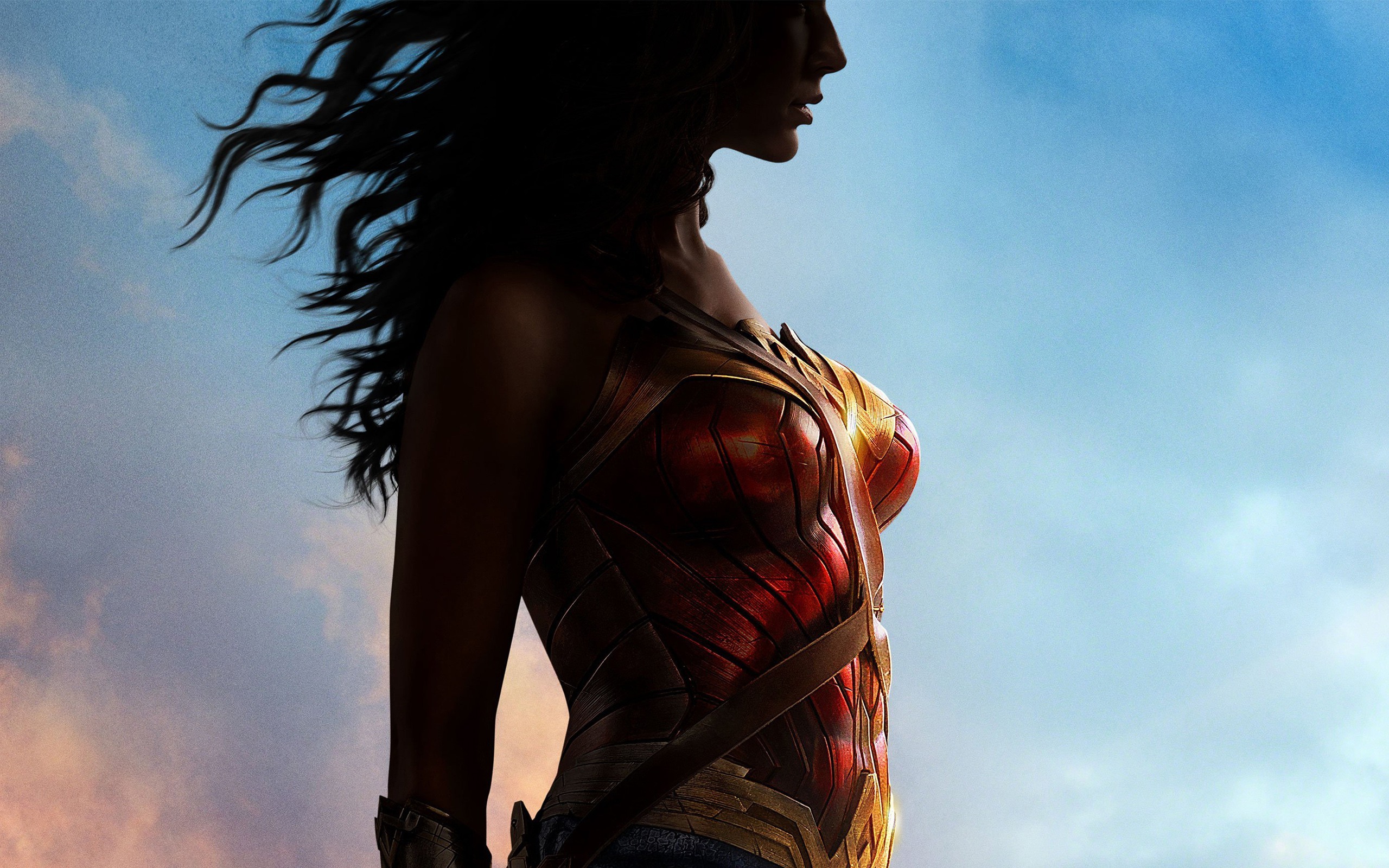 Wonder Woman is on her way to theaters Finally, after decades of waiting, Wonder Woman fans will be able to witness comic’s first female superhero do her thing on the big screen. Now that the Wonder Woman film is almost here, it’s time to get excited. Fans of the character have been waiting for this film for a very long time, and since this is the first solo female superhero film from either Marvel or DC, this movie has to be awesome. So allow us to present a few suggestions, specifically, 5 things we NEED TO SEE for an ABSOLUTELY GLORIOUS Wonder Woman movie!

1. Bash Those Genres Together- BASH THEM!

It seems like Wonder Woman is going to be a war film, a superhero film, and a fantasy film all merged into one bundle of awesome. This is a very good thing because the character of Wonder Woman was introduced during the heart of the Second World War and these elements of war should be served by the film’s World War I setting. In addition, when Wonder Woman is done right, it has always had fantastical fairy tale elements at its core. The character’s creator, Dr. William Moulton Marston, infused his creation with fantasy tropes and classical elements of high fantasy adventure, so any film will have to acknowledge those genre roots. After all, Diana is not your average, everyday superhero; she is comic book’s first lady and deserves to have all her story traditions covered.

DC is taking an interesting chance by setting Wonder Woman during World War I rather than World War II. But this setting should not preclude DC and Warners from introducing other heroes from DC’s past. In DC’s current slate of films, the talents behind the movies have taken every opportunity to introduce characters from all parts of the DC Universe. So we hope that in Wonder Woman we get to see members of DC’s fabled heroes of the past like the Justice Society, Sgt. Rock and Easy Company, Enemy Ace, Unknown Soldier, the Losers, or any number of DC’s greats of the past. Wonder Woman and its WWI setting is perfect opportunity to allow fans to celebrate every aspect of DC’s past. Even though most of those heroes have their roots in World War II, Wonder Woman can be a perfect opportunity to gift DC loyalists with some Easter eggs of its glorious past.

Wonder Woman is a chance to make the DC Cinematic Universe bigger. Just like Marvel did with Thor, Wonder Woman can be a linchpin film that introduces classical elements of magic and monsters to the somewhat grounded DC films. After Wonder Woman, when something magical appears in any other DC film, those threads can connect back to Diana and her world. Admit it, Enchantress seemed kind of out of place in Suicide Squad because nowhere in DC’s previous films was magic introduced or acknowledged. But in Wonder Woman, magic can be born and thrive as the doors to new and strange worlds can be opened for not only Diana and her friends and foes, but for the rest of the DC Universe as well.

Here’s some homework. Go read some of Wonder Woman’s Golden Age adventures as written by William Moulton Marston. Go on, we’ll wait. Okay, done? Yeah, they’re kind of humorous, right? With Etta Candy and the Holiday Girls and the whimsical tone? Yeah, we hope that tone is never fully lost, so we’re hoping for some levity to infuse the Wonder Woman film. We’re not talking constant banter or slapstick, we’re talking a tribute to the character’s roots where sometimes it looks like the heroes are actually having fun. Yeah, World War I was brutal and that might preclude some levity, but we’re hoping that director Patty Jenkins finds some opportunity to follow in Marston’s very humorous footsteps and allow Wonder Woman and friends a few smiles along the way.

We need to see it. Wonder Woman, faced with legions of German and Prussian soldiers, standing tall in the face of heavy weapon-fire on the battlefields and trenches of World War I, bracelets crossed and ready to kick ass. Yeah, we saw Wonder Woman use her signature bracelets to block some of Doomsday’s shoots in Batman v Superman: Dawn of Justice, but we need to see a classic game of bullets and bracelets and we need to see it for a prolonged period of time. Because we have been jonesing to see Diana play this classic game for freakin’ ever. By Hera DC, make it happen!

So, anything else YOU want to see in the forthcoming Wonder Woman film? Let’s add at LEAST another 5 until the film’s debut on June 2nd!