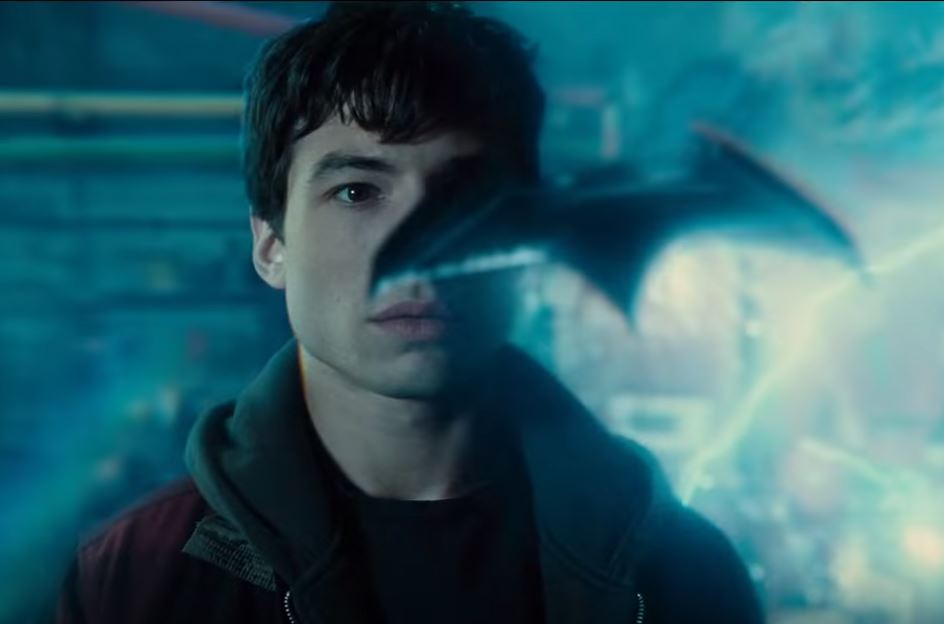 Truly, this is a great time to be a fan of the Flash. After all, the Fastest Man Alive is currently starring in a kick-ass comic book that is taking center stage thanks to DC’s mega-successful “Rebirth” event; he’s starring in a fan-favorite TV series on the CW; he’s appearing in the Justice League comic; he just made his cinematic debut in Superman v Batman: Dawn of Justice, and he is getting set to star in the Justice League film and in his own solo film set to debut in 2018. Whew, that’s a poop-ton of Barry Allen! Now, let us turn our attention to the film. There is just so much “Flash” content out there that it may be difficult for the film to differentiate itself from the Speed Force pack. The Flash TV series is really firing on all cylinders as is the comic, so how can The DCEU Flash movie keep from being derivative? We have a few suggestions.

Yes, we love evil speedsters. Zoom, Dark Flash, Reverse Flash, Savitar; they’re all awesome and terrifying. But the TV series pretty much covered all the ‘evil speedster’ ground possible. Reverse Flash in season one and Zoom in season two took Barry Allen to the very limits of endurance and reality, and it was very, very cool. But seeing the cinematic Barry Allen go up against any of these speed freaks would be kind of repetitive after the perfection of the TV series.

So we want to see the classic Rogues Gallery join together on the big screen and do what they do best- kick ass and make Flash’s life a living Hell. Yes, most of the Rouges have appeared on TV, but the band of Rogues, the classic team led by Captain Cold, has not yet appeared en masse. Imagine Cold, Heat Wave, Trickster, Mirror Master, Pied Piper, the Top, Golden Glider, and Jai Courtney’s Captain Boomerang Joining together to give Flash a cinematic beat down for the ages. This huge dog pile of villainy could give fans a very different threat for the movie Flash’s first film adventure and it could also allow Flash fans to see this classic team of evildoers band together in live-action for the very first time.

It’s no secret that the tone of DC films has been, well, kind of dire. While there were some ha-has in Suicide Squad, there hasn’t been much levity in many of DC’s films. That being said, The Flash isn’t Spider-Man, and it would be a mistake to force in the quips and banter. Instead, The Flash should hit a middle ground of pure joyous freedom and intense sci-fi action. You know the scene in The Incredibles where Dash lets loose with his powers for the first time? He gives that little snicker that conveys unadulterated freedom and power. Yeah, that’s the tone The Flash needs to hit. Not Deadpool, not Dark Knight, just The Flash.

From Jay Garrick to Barry Allen to Wally West to Bart Allen and into the far future, The Flash has always been about legacy. We would love to see that legacy continue in the world of DC films. Whether that means bringing Earth-2 into the fold or not remains to be seen, but there needs to be more than one hero called The Flash because that’s the way things have always been.

Wally West deserves his time in the film spotlight because, after all, fans thrilled to West’s awesome adventures for well over two decades. In addition, you just can’t leave Jay Garrick, the original Flash, in limbo because Jay and his awesome winged helmet started it all. I’m not suggesting that DC should just jam speedsters into the film (although a single Johnny Quick reference would make me poop my pans), but there needs to be something honoring the legacy of The Flash in the coming film to connect it to DC’s rich and wonderful history.

Since there has been a Barry Allen, there has been an Iris West. Candice Patton has been killing it on CW’s The Flash as the character, and the film will have to repeat that success to be viable. Iris can’t just be a Lois Lane clone, she needs to be Barry’s everything, his inspiration and his hope.

She needs to represent the best of humanity because when Barry races to save the world, he’s really racing to save Iris. When Barry springs into action, it’s for this one brave woman, and the film will really have to sell Iris as a fully realized character that inspires the Flash to do so much. She can’t be half evolved or generic, she has to be the most important part of Barry Allen’s world if a Flash feature is to work.

The Flash is the closest thing DC has to Doctor Who, a hero that transcends time and space. And while we’re hoping for the grounded Rogues Gallery to feature big into the film, we also want DC to remember that the Flash needs to be mind-blowing. He needs to go to places other heroes can’t; he needs to do things other heroes won’t.

The Flash needs to go faster and farther than any movie superhero ever. And he needs to do it with a smile. So, we want to see other times, other dimensions, other realities. We want to see Barry race through the the CW Universe, though other film universes and other realities. To witness glimpses of Christopher Reeve, Christian Bale, and Grant Gustin. To be the linchpin of the DC Multiverse. That’s the Flash that DC fans deserve.