Home MOVIES According to Marvel Entertainment, Something Big Is Happening Tomorrow Morning! 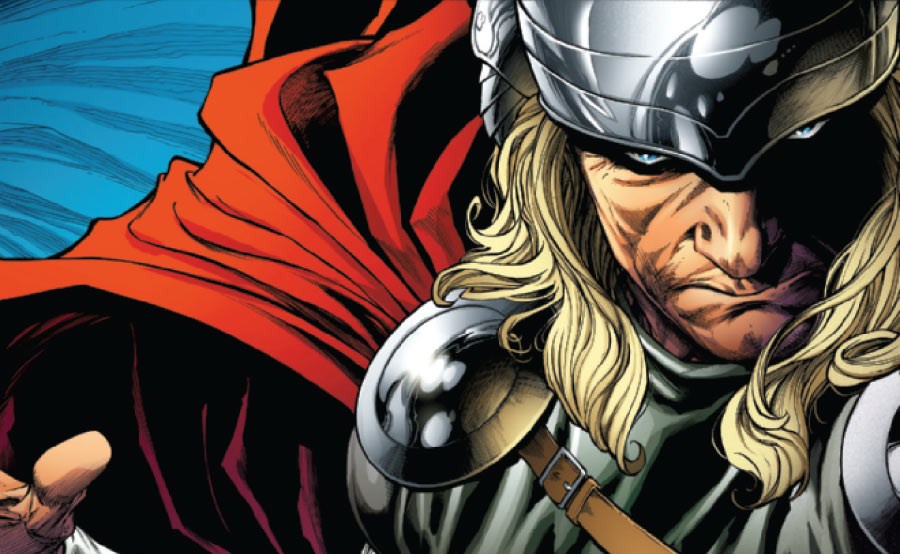 But, what the hell is it?? Well, we don’t really know, but whatever it is, it’s apparently very, very important, and happening tomorrow morning (7:000 AM PST/10:00AM EST). Look, before we get into speculation, let’s take a look at the actual tweet portending tomorrow’s mind-shattering occurrence courtesy of Marvel Entertainment:

Now, on to the speculation!

Some believe Marvel Studios will drop the Thor: Ragnarok trailer. And, why wouldn’t they? The dang thing hits theaters in November, which is a mere 10 months away. And, we’ve heard an awful lot about it, so…less talk, more trailer!

Some believe Marvel will officially announce a partnership with video game developer Square Enix. Why? So we can get the best damned Marvel video games ever, that’s why!

So, what do you think Marvel Studios is going to reveal? One of the above options, or perhaps an exclusive line of Cosmic Cube paperweights that tend to alter your history if stored in temperatures under 45°.